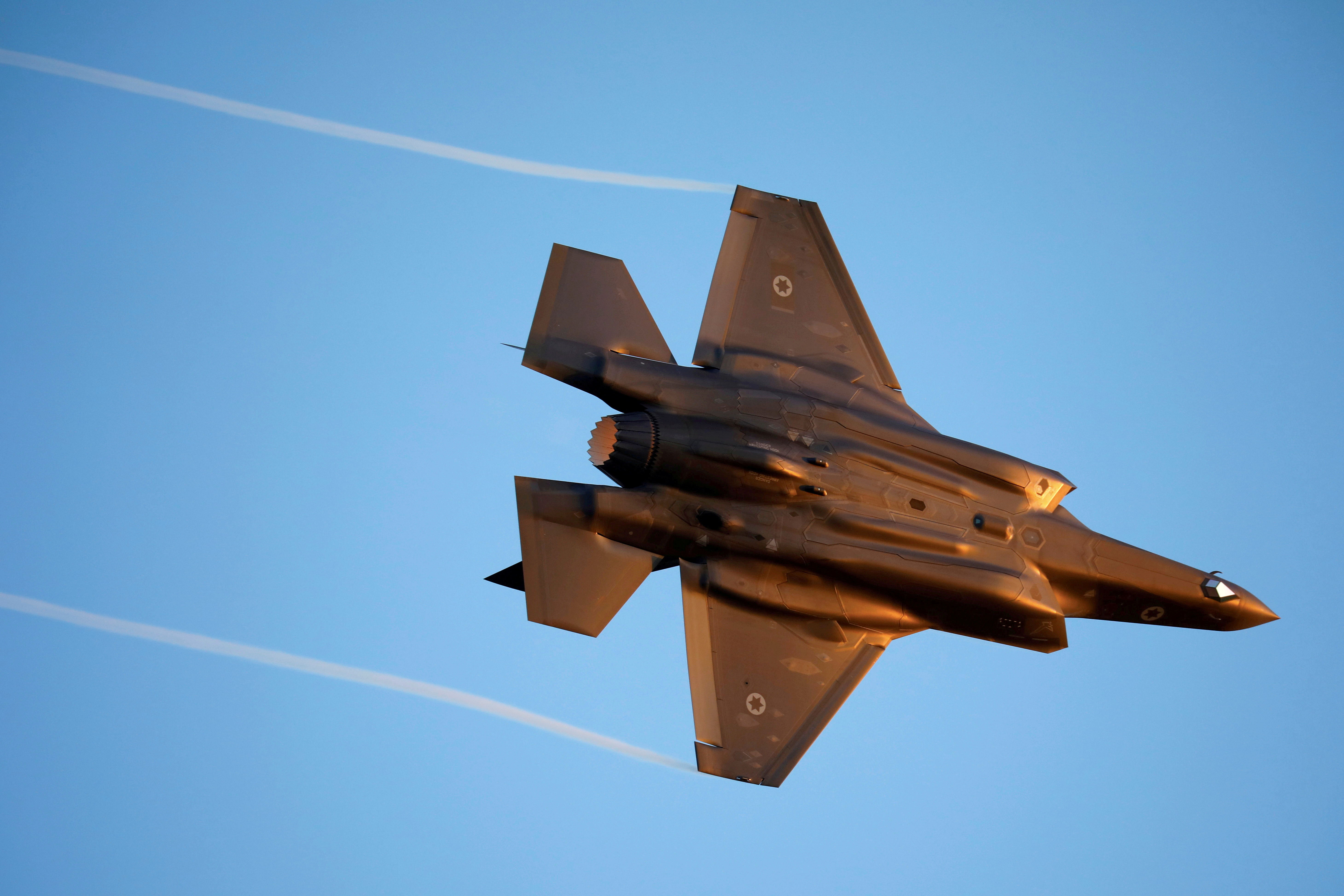 The global arms trade has stopped growing. For the first time since 2005, in the last five years less weapons were bought than in the previous five years (-0.5%). The fall in Russian and Chinese exports contrasts with the increase in sales of the United States, France and Germany, according to data published on Monday by the Stockholm International Peace Research Institute (Sipri). Purchases are growing in the Middle East, North Africa, Japan and South Korea.

Alexandra Kuimova, co-author of Sipri’s annual report on world arms trade, sees it clear that “the pandemic has had its impact, both in distribution and in the signing of new agreements.” However, the analyst points out that there are other previous reasons that influence the slight drop: the various national production programs that have been launched, or the drastic changes in the relationship between some traditional partners, such as the case of Ankara and Washington. . The calculation system used by Sipri does not refer to actual sales prices, but is based on the production costs of each device. The Swedish research institute estimates that the annual value of the global arms trade has exceeded 75 billion euros in recent years.

The United States increased its sales by 15% and strengthened its hegemonic position: almost 40% of the imported weapons in the five-year period analyzed (2016-2020) were manufactured in the United States. Washington’s exports are already almost double those of Moscow, after a few years, at the beginning of the last decade, in which they were on the verge of being equal. Among the 96 buyers from the US, the increases in acquisitions from Israel (335%) and Qatar (208%) stand out.

Russia’s exports were hit hard by falling demand from India, the world’s leading arms importer between 1990 and 2019. Narendra Modi’s government cut its purchases of Russian military equipment by more than half, in an attempt to boost the development of domestic industry. Some agreements reached with China, Algeria and Egypt have cushioned the blow that the collapse of Indian demand has caused to Russian factories. Delays in production plans and tension with China and Pakistan lead analysts to expect purchases from New Delhi to Moscow to pick up soon.

After several decades of exponential growth and the last few years of slowdown, sales in China fell by 8%. Difficulties in accessing the market of the Gulf monarchies have an impact on Beijing’s plans. Its main buyer, Pakistan, significantly reduced its imports, although Islamabad recently approved one of its largest purchases of Chinese weapons, which will not be fully delivered until 2028.

France notably increased its exports (44%). Pieter Wezeman, a researcher at Sipri, points out that the increase is mainly due to the success, “after two decades of attempts”, to sell Rafale fighter jets. Despite exporting weapons to almost 70 countries, India, Egypt and Qatar received 59% of the French material.

Exports from Germany represented 5.5% of the total (very similar to those of China), after growing more than 20%, mainly due to the sale of submarines. Unlike Paris, Berlin banned the sale of arms to Saudi Arabia in 2018. South Korea acquired a quarter of German-made weapons. The top five exporters — the United States, Russia, France, Germany and China — accounted for more than three-quarters of total sales.

The cases of France and Germany differ from those of the other major arms manufacturers in Western Europe. UK sales fell 27% (the most among the 10 largest exporters); those of Italy, 22%, and those of Spain, 8%.

The drop in the global arms trade was not sharper due to the rebound in purchases in some countries. Saudi Arabia established itself as the world’s leading importer by increasing its purchases by 61%. Qatar, blocked by its neighbors until last January, multiplied its purchases of military equipment by almost five.

One of the countries that supplied arms to Doha was Turkey. Ankara continues to develop its domestic industry, expanding its export capacity (30% more) while reducing its dependence on abroad. Recep Executive Tayyip Erdogan challenged his NATO partners by receiving the Russian S-400 anti-aircraft defense system, prompting Washington to suspend supplies of the F-35 fighters. Turkey’s purchases from the US fell more than 80%. “Pressure from Western countries is forcing Ankara to look for new suppliers. It is impossible to predict where this drift will end, ”says Wezeman.

Furthermore, Turkey’s friction with Greece and Egypt over hydrocarbons in the eastern Mediterranean has meant that Athens and Cairo are strengthening their naval capabilities. The regime of Abdelfatá al Sisi, the third largest recipient in the world, bought 136% more weapons than in the previous five years. Kuimova points out that “the lack of transparency and the unfilled gaps in the official accounts” raise many doubts about how the material acquired by Cairo is financed. Imports from Egypt, Algeria and Morocco accounted for almost 90% of those from Africa.

Two technological powers, Israel and South Korea, significantly increased their sales (59% and 210%, respectively) and are among the top 10 exporters. In addition, imports of both grew more than 50%. Japan, after years of tension with China over maritime disputes, acquired more than twice as much military material as in the previous five years.

Venezuela’s arms imports plummeted 93% in the last five years compared to the previous five years, according to Sipri data. Once the largest arms buyer in Latin America for nearly a decade, it has almost completely reduced its purchases since the peaks of 2008 and 2013. Nine Chinese trainer planes and four Ukrainian landing craft are the highlights the regime received. of Nicolás Maduro in the period analyzed. For its part, Mexico’s purchases fell by 15%, after several years of strong increases, mainly to combat drug trafficking. Brazil’s imports have also fallen in the last five years. However, the Brazilian Armed Forces are waiting to receive 35 Swedish fighters, five French submarines and four German frigates.