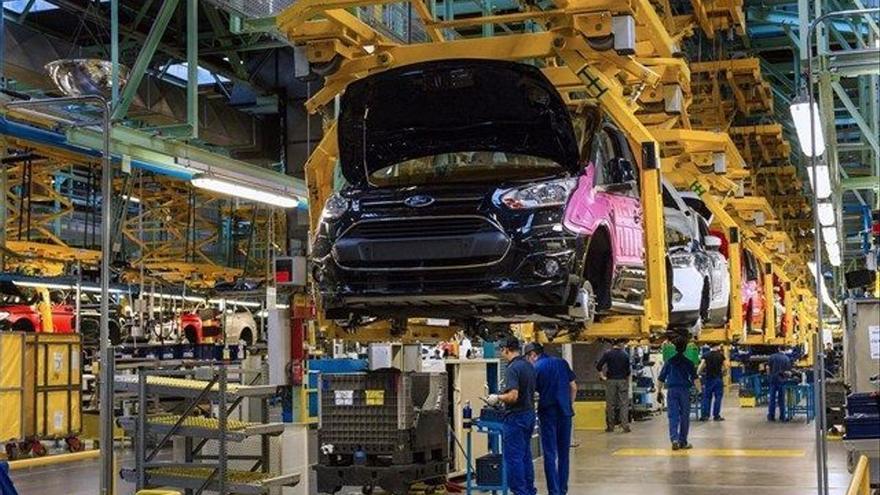 The sticks in the wheel economic reactivation threaten growth. With the recovery underway, what is in question is how vigorous and rapid it will eventually be. The fear of a new big wave of coronavirus, the runaway rise in energy prices, the delay in the execution of European funds or the hit of the huge bottlenecks in the global supply chain are factors that call into question the strength of recovery.

The Government maintains its optimism about the forecasts of the evolution of GDP (which continue to predict growth of 6.5% this year and 7% next), while all national and international institutions and analysis centers have been lowering their estimates until placing them well below those of the Executive. The Bank of Spain has confirmed its intention to also apply a substantial reduction in its GDP growth forecasts in the near future. And while waiting for the cut, it begins to quantify intensity of the blow that some of the weights will cause.

The bottlenecks in the supply chain will cost around one point of growth in gross domestic product (GDP) in just one year, spread between the last quarter of 2021 and the first three quarters of 2022. According to estimates in a report by the Bank of Spain, the chaos of global transport and the shortage of supplies (especially microchips) will cause an “appreciable reduction” in the growth rate of Spanish GDP: between two and three tenths in 2021 and between five and nine tenths in 2022.

Disruptions in global supply chains condition the strength of the recovery of the major world economies, but their impact is very different depending on the different branches of activity. The mismatches between supply and demand are especially serious in the microchips, which is causing the impact of bottlenecks to be significant in the automotive industry, electrical material and equipment or computing and electronics on a global scale.

In the case of Spain, the industry most affected is clearly that of the automotive. “Most of the adverse effect on Spanish GDP of these bottlenecks would be associated with the negative impact that these shocks have on the automotive sector, which is consistent with the high weight and relevance of this sector in our economy,” he underlines the banking regulator.

Faced with the shadows of which analysts are warning, the Government maintains that the recovery is strong and intense, as shown by the records of decrease in unemployment and increase in employed persons last month. The economic vice president, Nadia Calviño, praised this Thursday the “Great dynamism” of the Spanish economy and the reactivation of employment despite some uncertainties, particularly those linked to the evolution of the pandemic.

“We are at a time of acceleration in job creation and, without a doubt, the good evolution of the labor market is one of the differential elements of the recovery,” said Calviño. “It is the best of the news, as it shows that the recovery is not only strong, but that is reaching where it matters“. The Ministry of Economic Affairs emphasizes that the great objective is that the recovery is not just a“transient or transient rebound“, But to establish a” strong, solid and sustained “recovery that will be accelerated when the execution of the Recovery, Transformation and Resilience Plan reaches its cruising speed.

Faced with the generalized wave of reductions in forecasts for economic growth in Spain among institutions and analysts, Calviño sees the glass as half full and underlined that all organizations foresee growth rates for Spain in these next two years at around 5%, which is That would show that the recovery is solid and sustained over time. The truth is that until a few months ago, international organizations placed Spain at the head of the recovery of the EU and the large developed countries, and after the latest reviews they begin to place us in the caboose despite the predictions important growths.