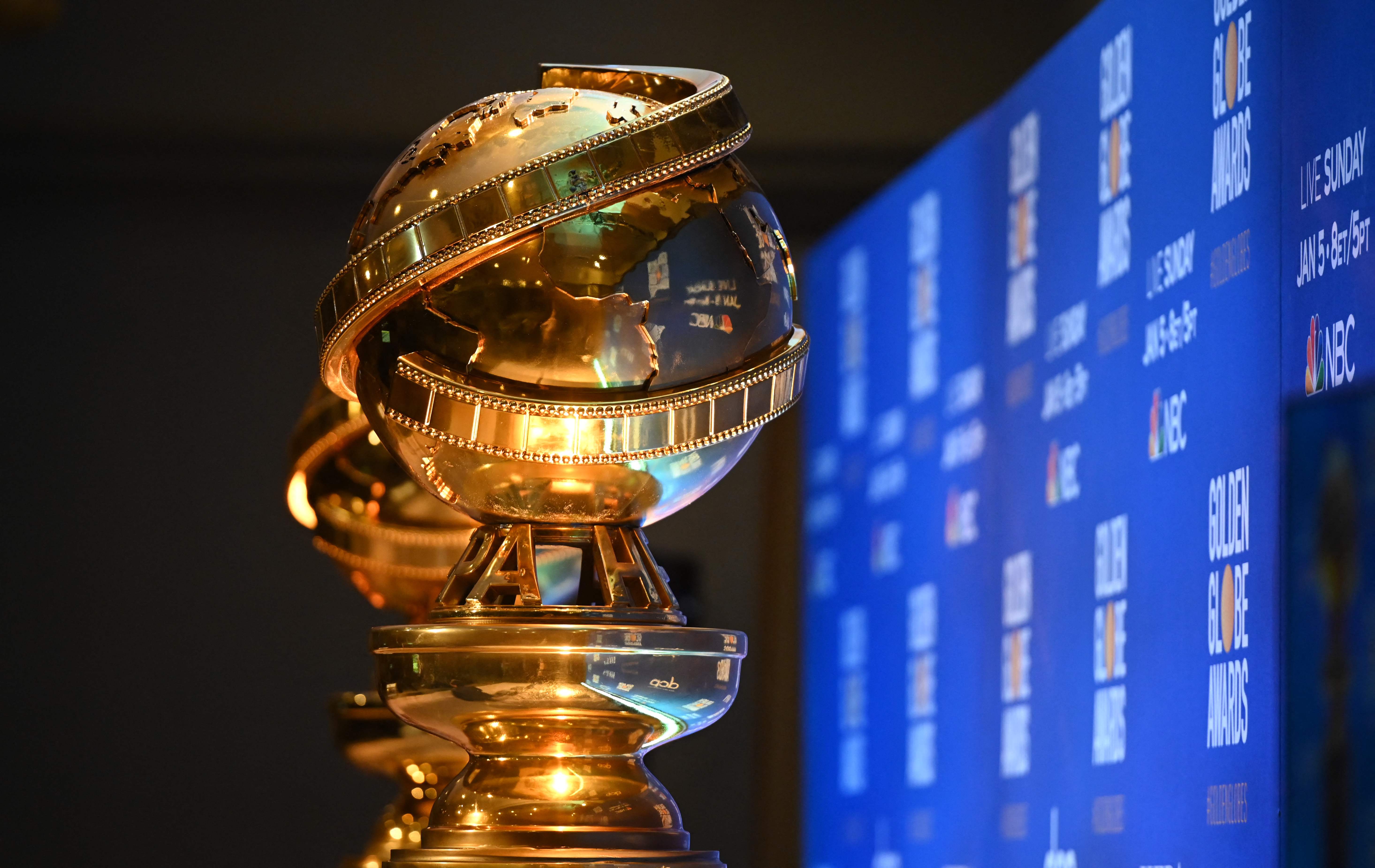 The Golden Globes are on the verge of disappearance after the NBC network announced this Monday that it will not broadcast the January 2022 gala until its regulations are completely reformed. The cancellation comes after months in which the Hollywood Foreign Press Association (HFPA), in charge of presenting the awards, received multiple complaints of corrupt practices and lack of diversity that have led Netflix, Warner Bros ., and other companies to announce a boycott against them. Additionally, Hollywood stars such as Scarlett Johansson and Mark Ruffalo have openly called for the film industry to drop these awards. Tom Cruise was the last to join the protest today after announcing that he will return the three Golden Globes he won in previous years.

“We continue to believe that the HFPA is committed to meaningful reform. However, a change of this magnitude takes time and work and we strongly believe that the HFPA needs time to get it right. Therefore, NBC will not broadcast the 2022 Golden Globes, “the channel, which produced and broadcast the gala since 1996, explained in a statement, a ceremony that represents the association’s main source of income. “Assuming the organization executes its plan, we hope to be in a position to broadcast the gala in 2023,” he added. In addition, now she does not feel tied by the public: since the coronavirus pandemic began, the awards galas have plummeted in their television audience: the Golden Globes had a 64% drop in their audience.

These awards, which in their best moments came to rival in audience with the Oscars, have been awarded since 1944. In their origins they were raised as awards in which film journalists from outside the United States recognized the best work in Hollywood, a strategy promotional that interested the studios to publicize their degrees abroad. In addition, journalists had better opportunities to interview movie stars. But in recent years, the reputation of the group in charge of voting for the awards has deteriorated to become one of the most criticized institutions in the audiovisual industry. In February, days before the last ceremony, Los Angeles Times published an investigation that brought up the HFPA’s dirty laundry, which was otherwise an open secret in Hollywood. The newspaper described a series of corruption and influence peddling practices by its members, including people who do not even work in the media, to take advantage of trips and other promotional strategies offered by the studios. For example, in 2019 a group of thirty members of the HFPA stayed in a luxurious hotel in Paris for two nights while visiting the stages of Emily in Paris to expenses paid. The series was among the nominees for best comedy. No medium of television criticism and no pool placed it among the possible candidates. In addition, the association had not admitted new members for years to expand its small ranks of just 86 members, who took advantage of their position to appear in exclusive events.

Netflix and Amazon give up collaboration with HFPA

The last straw was the news, days before the 2021 gala, that in its ranks there was not a single black member (although there are Japanese, mulattoes and Indians), something intolerable for an audiovisual industry committed to promoting diversity after last year’s racial protests in the United States. On the eve of the gala, the Time’s Up association, which on other occasions had denounced discrimination and abuse in the world of cinema, lamented the organization’s lack of diversity. The letter was endorsed by Hollywood heavyweights like JJ Abrams (Star Wars), Amy Schumer and Kerry Washington. In a vote that was rejected by only three of its 86 members, the HFPA pledged last week to incorporate twenty new members in 2021, with “special attention to people of black ethnicity.”

But that announcement was not enough and several Hollywood studios have stated that they will not work with the group until the changes materialize. Ted Sarandos, Netflix’s chief content officer, sent a letter Thursday to HPFA announcing the end of all activity with the organization “until there are more significant changes.” That initiative, which had started a coalition of more than 100 advertising and public relations agencies, was joined by Amazon on Friday. Among the interpreters, Mark Ruffalo has said that “he is not proud to have received the award” and Scarlett Johansson has recalled that several of its members have received complaints of discrimination and sexual harassment. The last domino to fall was that of Tom Cruise, who will return the three Golden Globes that he won for best drama actor (Born on July 4), comedy (Jerry Maguire) and cast performer (Magnolia).

Also Read  Nicaragua: Ortega takes office for the fifth time as president with the absence of the majority of Latin American leaders