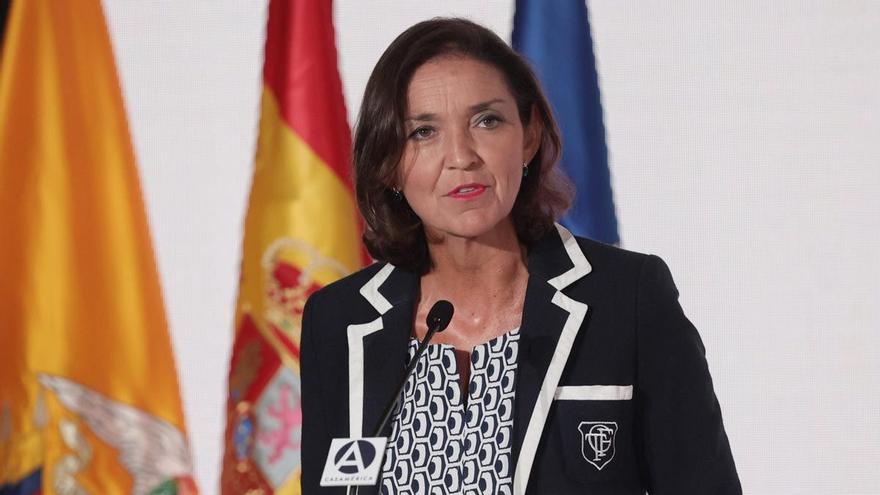 The Leon company TvitecSystemGlass, the Galician Rock Mining and the catalan Jumisa 2000 are the first three beneficiaries of the Support Fund for Productive Industrial Investment (FAIIP), a mechanism promoted by the Ministry of Industry, Commerce and Tourism endowed with 600 million euros. Between the three, they have taken 49.7 million euros in loans to finance their industrial projects, although it is the Castilla y León company that receives 95% of this injection.

Together, the ministry said in a statement this Wednesday, the execution of these three approved projects will involve a total investment of 69 million euros and the generation of 260 direct jobs. To this “we should add the drag effect that these investments are going to generate in the creation of indirect jobs,” adds the department.

Specifically, the head of the ministry, Reyes Maroto, points out to TvitecSystemGlass, which receives financing worth 47.5 million euros to expand its flat glass transformation warehouse and acquire the necessary technical equipment to work on it. The company estimates that this operation will translate into 250 new jobs in the regions of El Bierzo Y Laciana.

According to the statement, the Government accumulates about 100 requests for financing for a total volume of 726 million euros. Although these requests come from almost all the autonomous communities, they are Estremadura, Andalusia, Basque Country Y Castile and Leon those that at the moment benefit the most due to investment volume and job creation.

Industry has also formally launched the program ‘Activate Startups‘. This is a new line of aid aimed at SMEs and which contemplates dedicating a total of 44 million euros to promoting their innovation. The department published this Wednesday in the State official newsletter (BOE) the order of bases that regulate the granting of these aids.

According to another statement from the ministry, this package will provide up to 40,000 euros in a grant aimed at a maximum of 11,000 companies and that will be active until 2023. The Foundation of the School of Industrial Organization (EOI), an organization attached to the department, will be in charge of managing this tool.

“The objective of this program is the development of collaboration projects between SMEs and start-ups, which serve to boost their business growth,” Industry details in the document. “The aid, in the form of a subsidy, will allow companies to meet the costs derived from the innovation process,” he adds.