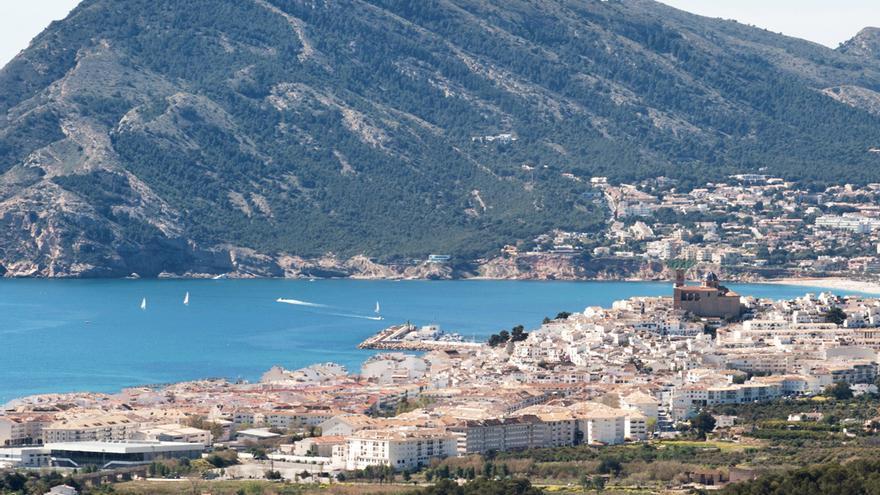 Francesc Colomer explained that “the central government has announced the approval of two tourism sustainability plans in the Valencian Community, in Peñíscola and Altea”, in addition to those approved last year in Gandia and Benidorm. The head of Turisme recalled that these plans “they follow the philosophy of our Tourism Dynamization and Governance plans, where we have opted for collaborative governance and cooperation between different administrations “.

In the Tourism Sector Conference it was reported that the Tourism Sustainability Plan in Destination of Altea will have a total investment of 3,966,499.76, which will be financed in three equal parts and for three years between the Secretary of State for Tourism , the Peñíscola city council and the Generalitat. Thus, each administration will allocate 1,322,166.59 annually to promote this project.

For its part, the Peñíscola Destination Tourism Sustainability Plan will have a total investment of 3,125,920.92, of which each administration will contribute 1,041,640.30 euros. In this way, the central government will invest in the Valencian Community a total of 2,636,806.89 euros for these plans, which aim to improve the competitiveness of destinations through the collaboration of the three administrations.

On the other hand, the Destination Sustainable Tourism Strategy approved this Wednesday will involve a transfer of more than 139 million euros to the Valencian Community in three years, (to be executed from 2022 to 2026) for, through a Territorial Plan of Tourism Sustainability in extraordinary destination, implement local and regional plans from local, provincial and autonomous entities with the coordination of the Diputaciones y Turisme Comunidad Valenciana.

In this way, actions will be carried out on four axes: green and sustainable transition; improvement of energy efficiency; digital transformation; and improving competitiveness. These plans will be open to public-private collaboration as the companies themselves benefit from management and digitization tools promoted by the destinations.

The deadline for local entities to present their candidatures for this first extraordinary call for Sustainability Plans opens next Friday, July 30 and will continue until September 20. Funding ranges from one million to 10 million euros, depending on the category of the destination. Thus, as reported by the Ministry itself, large cities and the most internationalized beach destinations may have access to superior investments. It should be noted that the financing of this Destination Tourism Sustainability Strategy is carried out through the Next Generation EU Funds, specifically, of the Component 14 program of the Recovery Plan, Transformation and Resilience of the Government of Spain.

After the announcement of the opening of this process of presentation of candidacies, Francesc Colomer has summoned for this Thursday the tourist sector and the destinations of the Valencian Community to an information day.

The coordination that has been established will also be explained during the conference. Tourism Valencian Community with the management bodies of provincial destinations, the Provincial Councils and their tourism boards, to promote the other type of program that will contemplate the Territorial Plan for Tourist Sustainability in Destination of the Valencian Community, such as the Destination Cohesion Actions, which aims articulate actions where there is no managing body that develops a Sustainable Tourism Plan in Destinations.