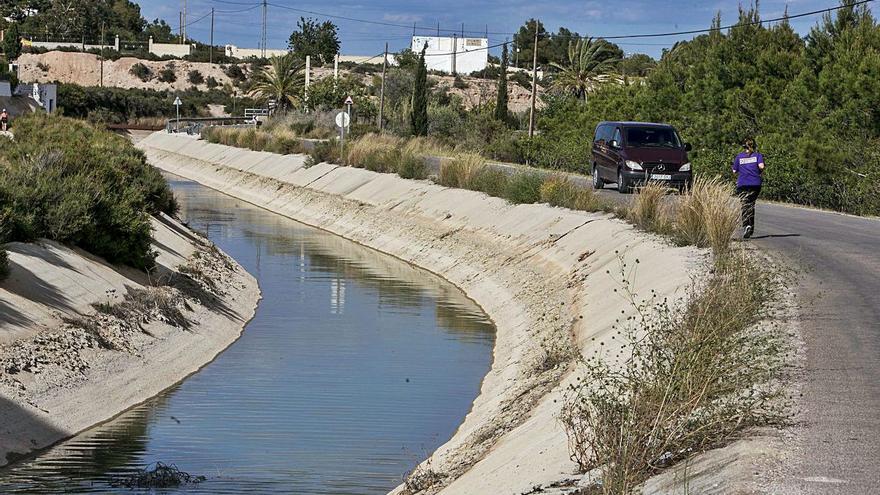 The central commission for the exploitation of Tajo-Segura aqueduct, gathered telematically, analyzed the situation of the works carried out in the last five months in the La Bujeda reservoir for the leak repair detected in April 2020. The infrastructure constitutes the starting point for the water coming from the Entrepeñas and Buendía reservoirs, and allows its regulation and subsequent pumping to the channel of the Tajo-Segura transfer. The bulk of the repair work has finished and the filling of the reservoir has begun. According to the planned planning, it is foreseen that it will be possible resume the delivery of water to the canal in a few days, once the necessary water level has been reached in the reservoir and the correct operation of all the equipment has been verified.

On the other hand, the commission authorized a transfer for this March of 38 hm3. The report indicates that as of March 1, the volume impounded in Entrepeñas and Buendía was 860.8 hm3, leaving an authorized volume pending transfer of 98 hm3, resulting in an effective reservoir volume of 762.8 hm3, higher than the threshold of 591 hm3 which corresponds to the limit of exceptional hydrological situation for the month of March. The system is at level 2 and a transfer of 38 hm3 must be authorized, in automatic application of the current regulation.

The Ministry for the Ecological Transition complies with its forecast and hopes to send water again in the coming days after the repair of the leaks in the La Bujeda reservoir, closed since September 2020. In this way, the 98 hm3 pending would begin to be sent, to which must be added the 38 hm3 corresponding to last February, and the other 38 hm3 in March, the maximum flow by law. The positive effects of the last snow and rain storms at the head of the Tagus have had a miraculous effect on the Entrepeñas and Buendía reservoirs, which in recent days are registering a flow rate of 90 m³ / second, allowing Today, the reservoirs store over 800 hm³ of water, an amount that will allow, according to the operating regulations that the province of Alicante and Murcia recover the maximum transfer.

That is to say, the 38 hm³ per month endorsed by the law for February and March, to which must be added the 20 hm³ from last January. Added to these, the Ministry has accumulated a debt of 98 hm³ since October as the transfer for the works in the La Bujeda reservoir has been closed.

Since mid-September 2020, once the La Bujeda reservoir was completed, a series of works had been carried out aimed at repairing localized water leaks, first in the vicinity of the Bolarque intake and, later, in the impulsion from the La Bujeda plant. At the same time, research work has been planned and carried out to try to locate the existence of other undetected leaks on the surface and to define in greater detail the correction works to be carried out. The waters of Bujeda will go to Bolarque, located between Cuenca and Guadalajara. It has a maximum capacity of 31 hm³. It was inaugurated in 1910 as a hydroelectric power station.