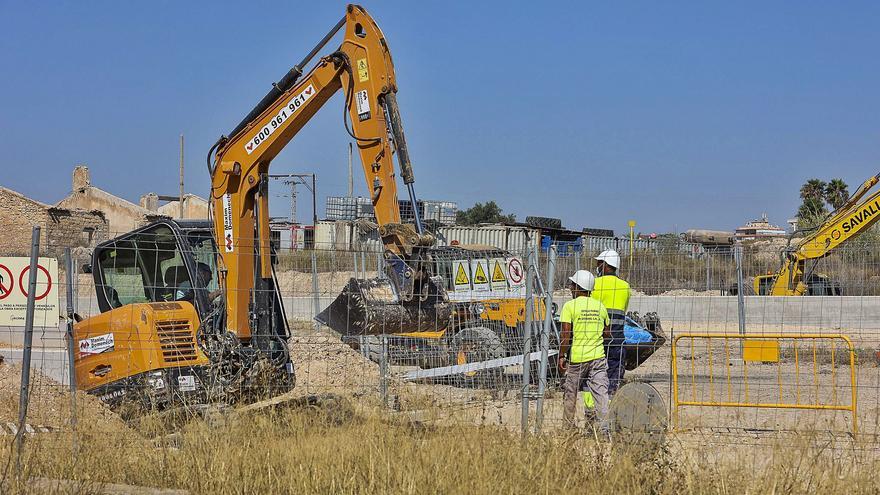 Now, when we drive on the road and go through the tunnel of the A-70, most may not notice, but time inexorably passes and infrastructure does not meet minimum security requirements that establishes the decree of the year 2006 in the network of highways of the State.

The Ministry of Transport, Mobility and Urban Agenda has awarded the adaptation and improvement contract to the company Acciona, in a process to which 22 merchants submitted.

The works have begun for months on the roof of the highway tunnel, 1,840 meters long. They will be extended for three years, as stated in the contract, which is why they are expected to be completed before the summer of 2024.

The investment of the Ministry reaches 23 million, 22.07 for the works to improve security and almost 635,000 euros for control and surveillance, an action that has been awarded to the temporary union of companies Eptisa-Labsureste-Tekia.

The part that will most affect drivers will undoubtedly be the cut of traffic in one lane per direction of traffic, but the Ministry has not provided data on how long this circumstance will occur, which will affect road traffic. Around 60,000 vehicles pass through the tunnel daily and radar is the second in the province that “hunts” the most speeding violators.

What the Ministry of Transport has confirmed is that only one lane per direction will be cut “at the most, when it is essential.”

The actions to be carried out include the construction of a new emergency exit on the south side, so that in total there will be six on each side.

In addition, in the ventilation shafts, the existing longitudinal ventilation is replaced by a smoke extraction system, while in the service galleries, two open galleries are built to house all the pipes and services, according to the Ministry.

On the other hand, a separate drainage system is projected for accidental spills, independent from the road.

Another novelty is the construction of a new technical building next to the existing one to house the electrical control and measurement equipment, the transformers and the generator sets.

Regarding the electrical installation, there will be a new high voltage line, as well as new transformers and generators.

The works in this conduit of the A-70 include the improvement of the interior signage, the closed circuit television system, the public address system, the interior communications coverage, the emergency lighting and the integrating platform of the control center. In addition, variable messaging panels are implemented at the entrances.