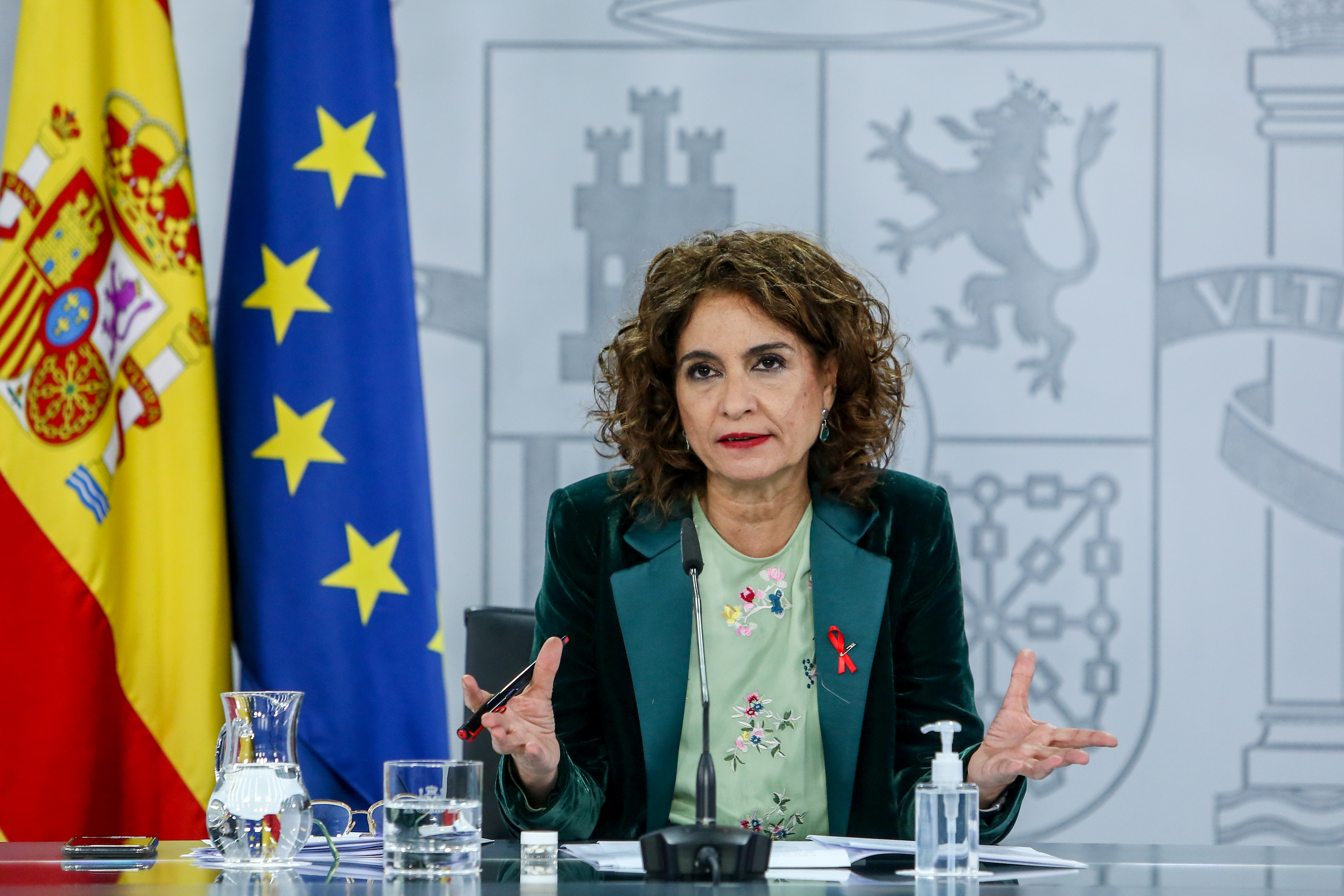 The situation repeats itself, but this time it is the final one. In summer, the Government lived an intense debate on the convenience of changing the law of the Judicial Power to unlock its renewal without the PP. Pedro Sánchez decided to do it, but paralyzed the rule to negotiate with the PP. Now, while the popular maintain their refusal, the Executive is internally discussing whether to recover the bill presented in Congress. The trigger, in addition to the delay of the PP – which waits for the Catalan elections to decide – would be for the CGPJ to reappoint judges at its next plenary session. The Executive already threatens in public to take the step.

The discussion within the Government was very intense in the summer. The members of United We Can, led by Pablo Iglesias, were very clear about it and remain in the same position: the law must be changed to renew without the PP. Some ministers of the socialist sector, especially Vice President Carmen Calvo, also bet on that solution when they saw that Pablo Casado backed down from the negotiation that he had almost closed with Pedro Sánchez in August. Important leaders such as Adriana Lastra supported this thesis.

However, the Minister of Justice, Juan Carlos Campo, and others with judicial experience such as Margarita Robles, the head of Defense, were against this extreme route, which eliminates the requirement of a reinforced three-fifths majority to approve any renewal.

Finally, Sánchez made up his mind when the General Council of the Judiciary made appointments of key judges, especially in the Criminal Chamber of the Supreme Court, despite having expired for almost two years. It happened in October. Now the situation is similar and the positions are repeated. If there are new appointments in the plenary session originally scheduled for December 17 – although the vacancies are now less relevant – the situation would precipitate again, according to government sources.

Also Read  Johnny Williams: 'There have been sacrifices. It's almost like a first cap '| Wales rugby team

Sánchez’s question now is whether he waits for the Catalan elections on February 14 to pass, when it is assumed that the PP will have an easier chance of an agreement – because before those elections it has less margin due to open competition with Vox, which it would use the pact against the popular – or assumes the cost of reforming the law without waiting for the PP, which does not give any guarantee that it will close an agreement and insists on demanding the right of veto on all the members proposed by the PSOE to verify that none of them is related to United We Can. “The vote is complete, of the 20 members. And the PP is not going to vote for anyone who is unaffordable, “the popular leaders point out. In all the previous negotiations, a basic agreement was reached: each one put their names and no one vetoed those of the other, because any other option makes an agreement almost unviable.

Friday marks two years since the current council’s five-year term expired, and the government’s patience is once again reaching its limit. Because when it seems that everything is closed, the PP backs down, according to its version. It happened in August and it happens again now.

The Minister Spokesperson, María Jesús Montero, pointed out this Tuesday that if the PP does not agree to this agreement in a “reasonable time” that the Executive does not want to specify —but it is not very long—, the Government “will continue with the roadmap of the reform that he presented ”; therefore, with the new norm that would allow to elect that council with the absolute majority of the Congress, and not with three fifths as the law in force indicates. The PP would thus lose its blocking capacity.

If he decided to take the step, Sánchez would not only receive criticism within Spain, but also in the European Union, where the Commission has already made it clear that it does not like the reform. This cost makes several members of the Government think that the negotiation path will be exhausted at least until after the Catalans.

United We can, on the contrary, and some sectors of the PSOE, believe that the PP will never accept the renewal and the decision must be taken now. PP sources admit that the current situation, with a conservative majority, benefits them, so they understand that it is the Government who has to give in and accept their conditions.

“We are not going to allow any party to have the right of veto,” said Montero. “The PP is not complying with the Constitution. It’s very serious. The Government and the PP have practically closed the agreement, not to say that they have closed it. We agree to the terms. But when the PP has to set a date to make it operational, it backslides. There have been hundreds of meetings ”.

However, the PP offers the opposite version. He assures that it is by no means closed and maintains that the Government still does not accept its conditions, especially that United We “is not in any way in the negotiation,” according to the General Secretary of the PP, Teodoro García Egea, in The sixth. The number two of the PP even went so far as to say that his formation “prefers that I follow the current advice to make a bad negotiation”, thus assuming that the blockade can be permanent. The PP “absolutely” rules out reaching an agreement with the Government before the end of 2020. The decision, again, remains in the hands of Sánchez.