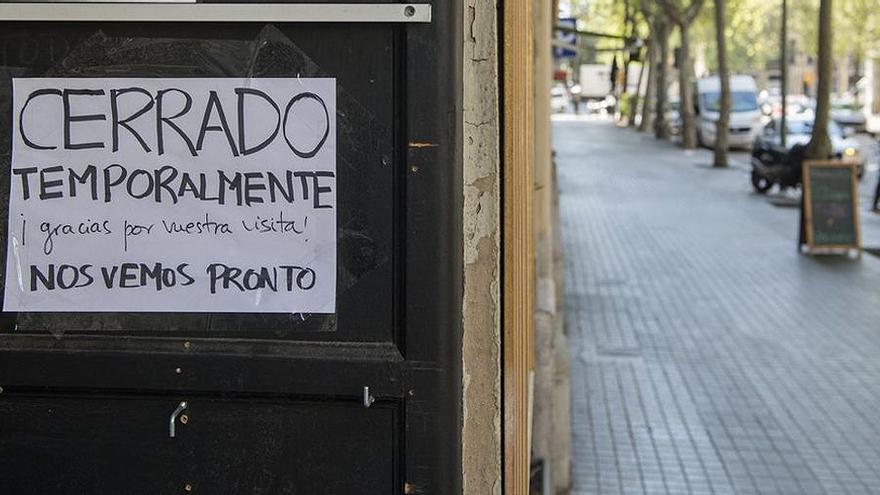 The reform reduces pre-contest mechanisms existing (financing agreements and out-of-court payment agreements) to just one: restructuring plans. Aimed at viable companies with problems, they foresee an earlier restructuring, and therefore with a greater probability of success, as well as contributing to the decongestion of the courts and therefore to a greater contest efficiency, according to the text of the draft.

With this mechanism, the debtor will be able to determine what the affected creditors and the singular executions of the assets and rights of the company will remain suspended –A maximum of 12 months– to facilitate the plan negotiation, which will allow the company to continue developing their activity with total normality. The negotiation and voting of the plan is informal, although a restructuring expert (new figure). And the judge It only intervenes in two moments (opening of the negotiation and at the end, with the confirmation or approval of the plan).

Spain has much lower bankruptcy rates than neighboring countries, according to a study by the Bank of Spain that blames the low efficiency of the system (reflected in the slowness of the procedure that lasts for an average of four years) and its reduced appeal “for natural persons, the owners of micro-businesses, due to the difficulty of obtaining a debt exemption.”

The reform is about reduce the duration of contests and make them more agile. Among the novelties it is established that its request is distributed the same day or the next of your presentation and deadlines are reduced for the declaration of the voluntary contest and the processing of the necessary application. In addition, the advance agreement and creditors’ meeting, which will be replaced by a written procedure in the agreement. Too the ‘pre-pack’ is regulated for the first time or the request for a competition with a binding written proposal for the acquisition of one or more production units.

Another novelty are the early warning tools to issue a confidential warning to companies likely to be insolvent The new law entrusts the Treasury to regulate this system. In addition, free and confidential advisory services are established for companies in difficulty.

Spain is a country of SMEs, specifically micro-SMEs. According to data from the Ministry of Industry (August 2020), 93.82% of the companies are micro-SMEs, companies with less than 10 workers and annual income of less than 2 million euros. The Government has designed for them a special and unique procedure, halfway between the restructuring plan and the competition, which can be used when the company has probability of insolvency, impending insolvency O current insolvency. The objective is reduce cost of the bankruptcy procedures for these companies and that they use it before reaching a point of no return.

On the one hand, the unnecessary paperwork and the professional participation is limited to essential assumptions. For example, the participation of the lawyer and attorney will be voluntary, except in certain cases and the intervention of the judge will only occur for the most relevant decisions. Incidents will be resolved by a written procedure and if oral participation is needed it will be through virtual views. In addition, a payment calculation and simulation program online at no cost. On the other hand, the process is simplified with communication through official online forms, for free. The negotiation will last a maximum period of three months.

Around companies are people. A 2006 study by Burchell and Hughes suggests a positive correlation between a favorable second-chance attitude and GDP growth. With this thesis and to reinforce the culture that a failure is part of road to success, the preliminary draft expands the list of exonerable debts in the procedure of second opportunity and introduces the possibility of exoneration without prior settlement of the debtor’s assets and with a payment plan (it will last three years), thus allowing him to keep his habitual residence and his business assets. Public credits are not included here.

The regulation of the exemption affects self-employed and natural persons whose debts do not come from business activities (consumers). And the imposition of having previously tried an out-of-court payment agreement is eliminated.