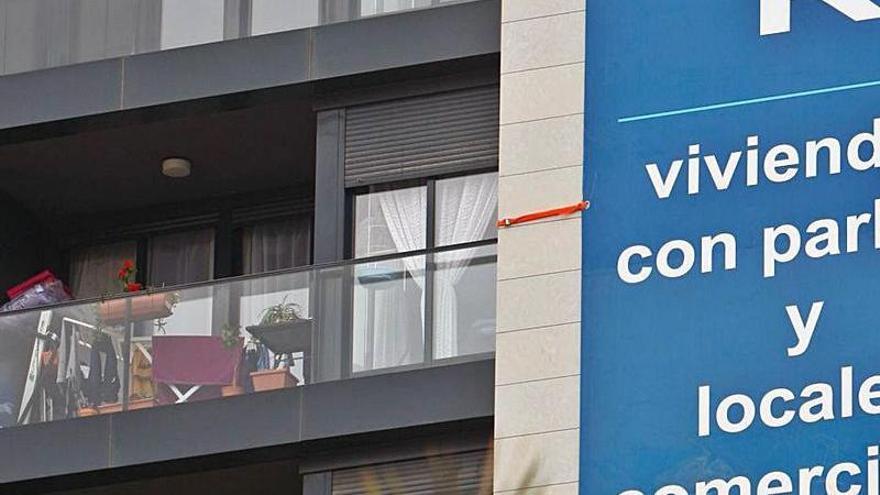 The Government will financially compensate, in charge of the housing plan, to the landlords who give up evicting tenants who can’t pay rent, provided they prove to be affected by the covid crisis. The objective is to respond to situations of vulnerability of tenants during the pandemic, thus guaranteeing their social protection. In the province of Alicante, 90,000 families or individual people live for rent and, according to a report by the University of Alicante, 26% of households (12,500) whose residents pay rent have difficulties making ends meet, after being shaken by the economic crisis of the covid, having become unemployed or under the protection of an ERTE, which significantly reduces their monthly income.

The compensation will consist of the amount equivalent to vaverage value that would correspond to a home rental in the environment in which the property is located, determined from the rental price reference indices or other objective references representative of the rental market. In addition, the help includes the current housing expenses that accredits having assumed the landlord for the period that mediates between the suspension was agreed and the moment in which it is lifted by the Court. However, if this value is higher than the rent received by the lessor, the compensation will consist of the rent not received during the same period.

These suspensions for social and health reasons give the right to compensation to the owners or landlords of the homes for the suspension of the eviction and release procedures, if the Social Services have not been able to find an alternative for the people in vulnerability situation and when there is a loss for the owner because the property was rented or put up for sale or rent.

The compensations were already included in Royal Decree-Law 37-2020, which establishes the suspensions of evictions, in which they establish the measures and the procedure so that the autonomous communities can use the resources of the State Housing Plan 2018-2021 to face compensation, within its territorial scope. The objective is to respond to situations of vulnerability of tenants, thus guaranteeing social protection, but also to balance the efforts made by small owners, avoiding transferring situations of vulnerability to them.

A report from the University of Alicante on the impact that the economic crisis has had on access to housing since the explosion of the “housing bubble”, which will worsen in the coming years due to the recession caused by the covid, warns that Alicante is the province of the Valencian Community with the highest percentage of lack of income in households. Specifically, 26% of all homes, four points more than in Castellón and València. A situation that punishes families with lower incomes. Many have lost their homes and now, due to work problems, they cannot afford to pay their rent either. The problem is aggravated by the decrease in income due to the dependence of the working population on tourism and services, income that, under normal conditions, is also between 15% and 20% lower than the average for Spain .