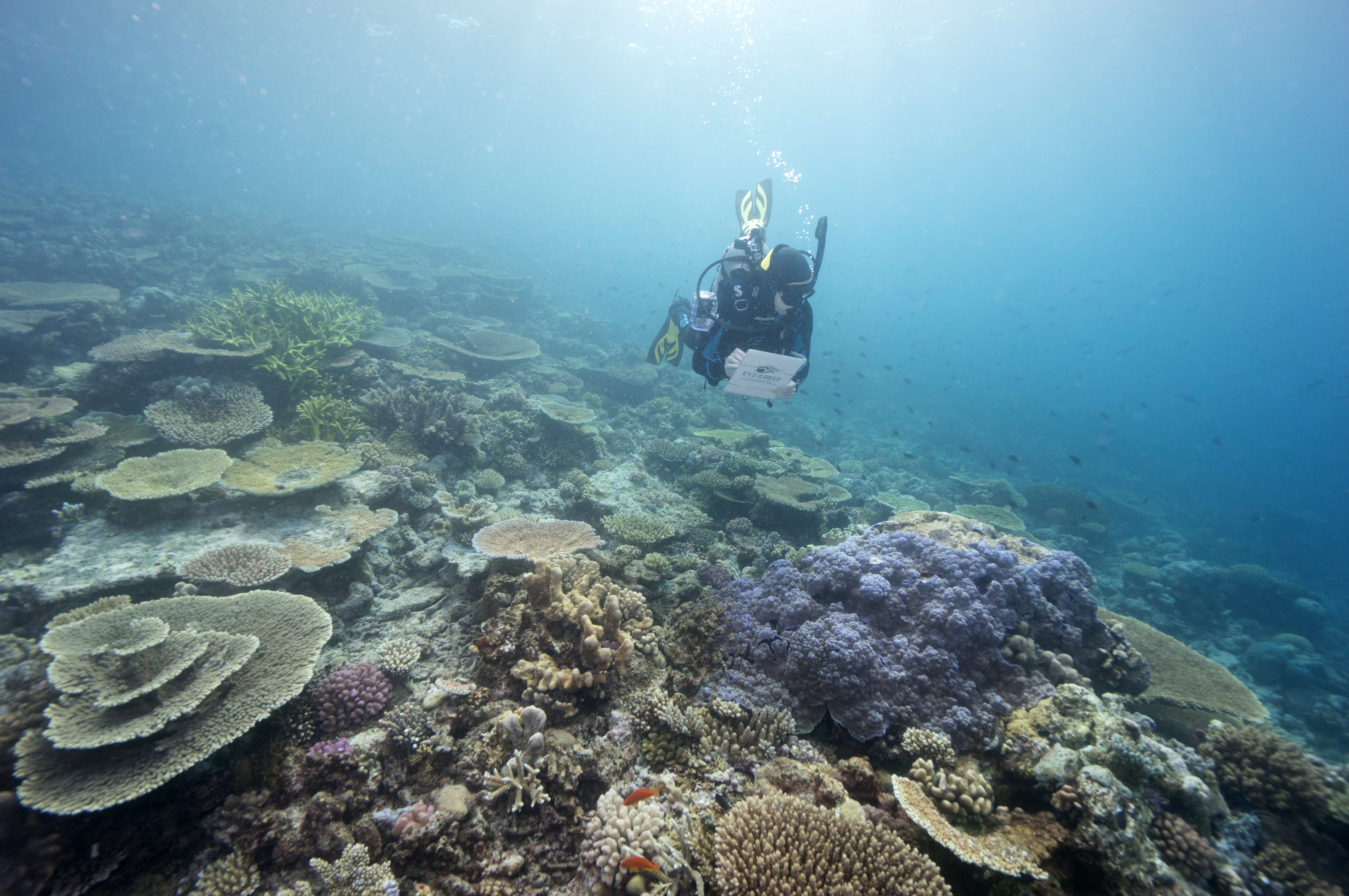 The bad situation of the Great Barrier Reef, one of the most obvious victims of global warming, has generated a major clash within the Spanish Government. Spain voted this Friday against UNESCO including this threatened formation on the list of World Heritage Sites in Danger. It is the Foreign Ministry that has the leading voice before this international organization and the one that has decided to place itself in that position of blockade. But the position adopted has not pleased the third vice president of the Government, Teresa Ribera, who has the Ecological Transition portfolio. His department has publicly expressed disagreement with Foreign. The two ministries are the responsibility of the PSOE.

According to the sources consulted by this newspaper, in the last hours Ribera had maneuvered within the Executive of Pedro Sánchez to try to get Foreign Affairs to modify its position, which implies explicit support for Australia, one of the developed countries that are less involved in the fight against global warming. The Ribera department has made public the rejection of the position carried out by the new Foreign Minister, José Manuel Albares. “El Miteco [el Ministerio para la Transición Ecológica y el Reto Demográfico] he expressed his opinion unfavorable to this amendment and favorable to Unesco’s proposal, ”said a spokeswoman for the Ribera department. “El Miteco stressed that the Great Barrier Reef is in a dangerous situation as a result of acidification and increased temperature, that is, as a consequence fundamentally of the impacts of climate change, so the maximum commitment of Australia and the international community ”, added the same source.

For its part, hours before, the Foreign Ministry had pointed to the digital lamarea.com that “the commitment to vote was already taken before the arrival of the current minister.” But he added that “Spain will comply with the commitments acquired.” “It is a decision taken jointly between Foreign Affairs and Culture, in which Miteco has also given its opinion,” Foreign Ministry added. And that opinion was unfavorable, as explained later by the Ribera department.

The secretariat of Unesco – the United Nations Educational, Scientific and Cultural Organization – had presented for its annual meeting, which is being held virtually, a proposal to declare the Great Barrier in danger, which was declared in 1981 a World Heritage Site. But, according to Juan Carlos del Olmo, head of the environmental organization WWF in Spain, Australia has moved in recent weeks to avoid it. And he filed an amendment to delay that decision. The alternative text was supported by 12 countries including Hungary, Russia, Oman, Saudi Arabia and, to the surprise of many international environmental organizations, Spain.

The final vote on the Great Barrier Reef took place this Friday and Spain, as planned, voted against the inclusion of this formation on the list of heritage in danger. Finally, it has been decided “to create a commission to assess the situation with the Australian Government and local communities,” explains José Luis García Varas, head of the WWF Oceans program in Spain. It has also been agreed to review this file again next year, adds García Varas.

Unesco, which is the body in charge of the famous list of World Heritage Sites, is the scene on many occasions of lobbying and bartering of support between countries. On Sunday it is expected that a decision will be made on the Spanish proposal to declare the Paseo del Prado and El Retiro de Madrid a World Heritage Site. Foreign Affairs was working in recent days to win enough support for this candidacy, something that was not guaranteed at the end of this week. In addition, for years Unesco has been marking the problems that the natural area of ​​Doñana is going through, which at some point could lead to this property being declared in danger as well.

Del Olmo has described as “unjustifiable” the position that Spain has maintained this Friday before UNESCO. He recalled that the Great Barrier Reef is in a critical situation, in addition to climate change, due to industrial projects that have the approval of the Australian Government, governed by conservatives. The WWF representative recalled that Labor in Australia supported the inclusion of the Great Barrier Reef on the list of heritage in danger.