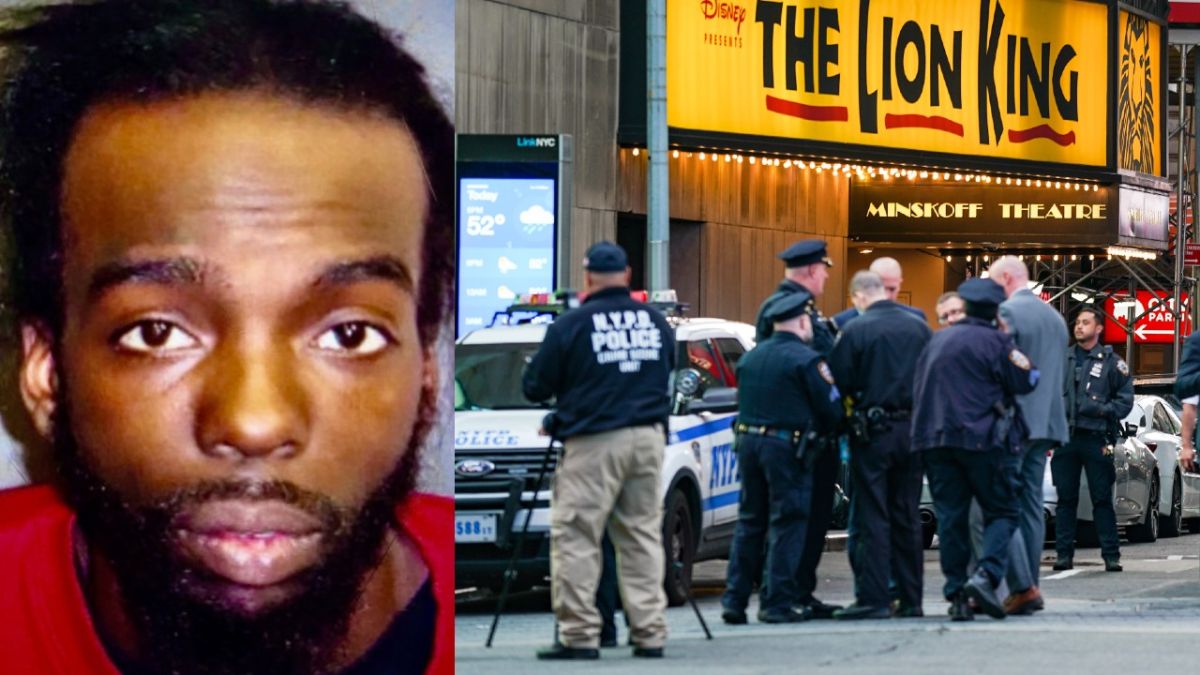 On Saturday afternoon the tourists who little by little return to Times Square after the pandemic of Covid-19 they lived moments of terror when a man opened fire among the people.

The balance is two women and a Hispanic girl, injured.

The suspect would have targeted his own brother when he shot and wounded the three innocents, police sources said, as reported New York Post.

The NYPD identified the gunman as Farrakhan Muhammad, a 31-year-old street vendor of illegal CDs on the run.

“We have our top detectives looking for him,” added the source who spoke on condition of anonymity.

During an argument, Muhammad would have tried to kill his brother, a Brooklyn resident, added the unofficial versions.

The suspect has a criminal record, including last year when police wanted him for hitting a passerby who intervened because he was molesting a couple on the street.

On that occasion Muhammad would have pushed the subject who tried to arrest him against a garbage can and then hit him in the face, the sources told the New York newspaper.

Two women and a Hispanic girl named Skyler Martinez they were wounded, in moments full of tension.

Versions indicate that four men got into a fight and one of them started shooting, wounding three unrelated people: a 23-year-old woman, on one leg; another 43 years old, on the back; and the 4-year-old girl, on one leg.

According to the channel NBC, the event took place around five in the afternoon (21.00 GMT), when the tourist place was full of people, and the victims have been transferred to a nearby hospital, but there is no fear for their lives.

Whether they’re rushing toward the danger to help save a little girl or rushing home to family after their tour this #MothersDay — the dedication of NY’s Finest knows no bounds.
pic.twitter.com/fMM384Mb7O

Mayor Bill de Blasio He said on his Twitter account that “innocent bystanders are in stable condition” and that the authorities are “locating” the “perpetrators” of the shooting to bring them to justice.

“The flow of illegal weapons in our city must stop,” he added, referring to the increase in shootings and crime in the city in recent months.

“Due to a police investigation, avoid 44th Street and Seventh Avenue in Manhattan. Expect police presence in Times Square and residual traffic delays in the surroundings ”, the Police warned through their Twitter account.

Due to a police investigation avoid 44 Street and 7th Avenue in Manhattan. Expect a police presence in Times Square and residual traffic delays in the surrounding area. pic.twitter.com/6G3zjXZ00e

According to images of the Live cameras available in Times Square vehicle and pedestrian traffic was closed, with several dozen officers stationed on the road.

The images recorded by witnesses and uploaded to social networks in the moments after the shooting show great confusion and tension, with people running and asking what had happened.