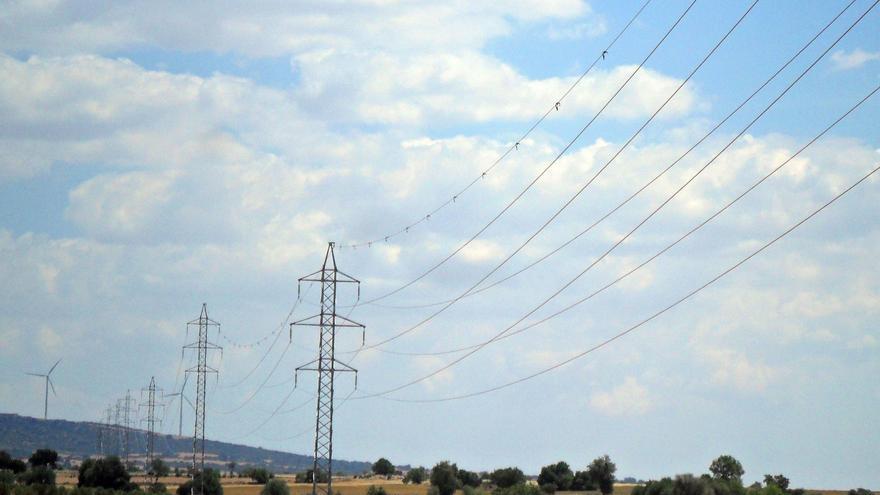 The The National Statistics Institute (INE) has published this Thursday the advance of the consumer price index (CPI) for October, a figure that if confirmed on November 12 would consolidate the acceleration of inflation in recent months, increasingly intense . Despite this takeoff in the general price level, both the European Central Bank (ECB) and the US Federal Reserve, where inflation has also skyrocketed, consider that it is a conjunctural phenomenon attributable to the increase in energy and raw materials in general.

Behind this rebound in inflation, which is experiencing its eighth consecutive month of increasesThere is the rise in electricity prices and, to a lesser extent, fuel and lubricants for personal vehicles, which became cheaper in October last year. The consumer price index (CPI) shot up 2% in October compared to September, according to INE data.

The energy boost is being transferred to core inflation (general index excluding non-processed food and energy products), which has increased by four tenths to 1.4%, which is more than four points below the of the general CPI. This is the highest difference between the two rates since the beginning of the series, in August 1986.

One of the risks of this boost in inflation is the so-called second-round effects, through which these increases end up being transferred by companies to products and services for avoid losing margins. At the same time, it means the possibility of pressures to increase wages, since they lose purchasing power, thereby entering into a price-wage spiral. The average increase in the agreement is currently around 1.4%. And many agreements do not provide for the update with respect to current inflation.

In turn, inflation subtracts purchasing power from savings, especially the one in bank accounts and deposits, with an average interest of 0.01% in those with a term of up to one year; 0.57% between one year and up to two and 0.20% in terms of more than two years.

Another effect of the rise in the general price level is its impact on the pensions, whose update has been linked again to the evolution of the average consumer price index (CPI) for the year up to November. Until October, average inflation for the year was around 2.5%. Social Security must pay the difference between the level set in November and the 0.9% that pensions increased in 2021. Furthermore, in 2022 benefits must be revalued from this level.

The evolution of core inflation would indicate that the take-off of energy would be transferring to the economy as a whole, although there is still a lot of distance between the most volatile inflation and the structural one. Hence, the monetary authorities are not yet concerned or so publicly state it.

The Barcelona Chamber of Commerce already warned yesterday that the recovery of the level of gross domestic product (GDP) could be delayed in Catalonia until 2023 in the event that inflation and lack of supplies they become encyst for a long time.

One of the essential elements of the price escalation is electricity, with a price in the wholesale market that has settled above 200 euros per megawatt (MW) hour (MWh), compared to an average of around 60 euros last May. These increases carry over to the receipts of some 11 million consumers with the regulated tariff (PVPC). The origin of these increases is the price of gas.