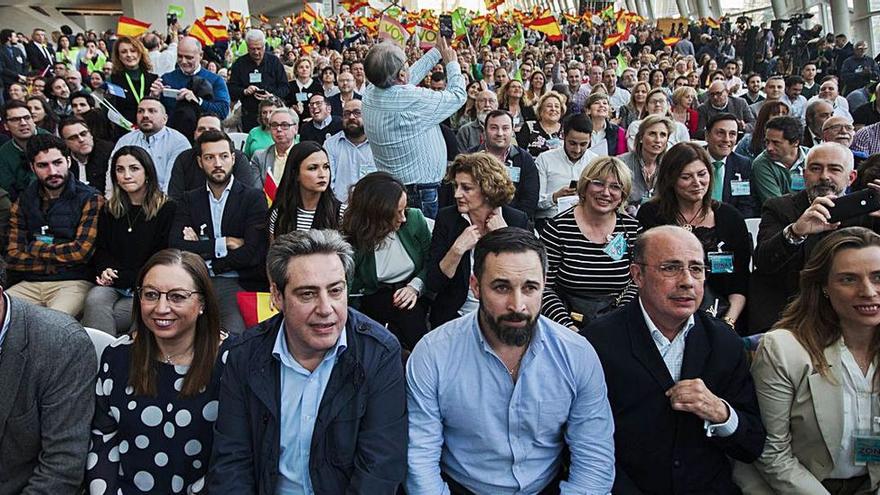 The rapid viralization of the content on this messaging network allowed the activity of Vox supporters to be very dynamic just before the elections. Throughout the extensive flow of messages analyzed, the researchers detected some routines consisting of the group administrator being in charge of sharing news and links rrelated to the Vox campaign and with topics that interest their supporters.

Among the contents disseminated, it was found lots of misleading and manipulated information that incited to maintain opposing opinions towards social movements such as feminism, migration and independence movement. Yes, the investigation found no evidence of “a clearly organized movement” in these broadcast channels, but rather of “a generalized dynamic that facilitates the viralization of misleading and tendentious contentThe publication, which appeared in the Communication magazine of the Miguel Hernández de Elche University, also looks at the collective strategies developed by Vox supporters to deal with the alleged hoaxes that affect their party, such as the spread of a fake news that alluded to that the party did not have enough funds to send ballots home. The instruction given to the followers in this case was to respond to the wrong people with a link to a Vox tweet that denied the aforementioned information.

In any case, the “leading issues” that focused most of the hoaxes detected in the Telegram channels examined were related to issues that elicit polarized opinions, such as abortion, immigration, or guns. In the opinion of the authors of the study, one of the objectives pursued was the mobilization and exaltation of users predisposed to think negatively of opposing sectors through aggressive messages, although they distort reality.

This is the case of a headline that implied that Pedro Sanchez would raise taxes for the sole purpose of paying a basic rentto people without income. Or that of a manipulated audio in which Pablo Iglesias he made macho and anti-system statements when in the original video he was actually parodying a left-wing speech that he questioned.

The challenge of regulation

“Recipients are not aware that they are being influenced by misinformation “, details the study, which concludes with several warnings about the “great danger” represented by the large number of hoaxes spread on the messaging channels and on the “challenge” that their regulation implies and the role of the media in denying false news. “These groups function as resonance chambers and make their participants reaffirm their beliefs” reflects the Valencian researcher Lorena Cano. “The problem of not questioning the veracity of the messages is that the group becomes a bubble isolated from reality and adopts the criticism of its speech as a manipulation,” ditch.