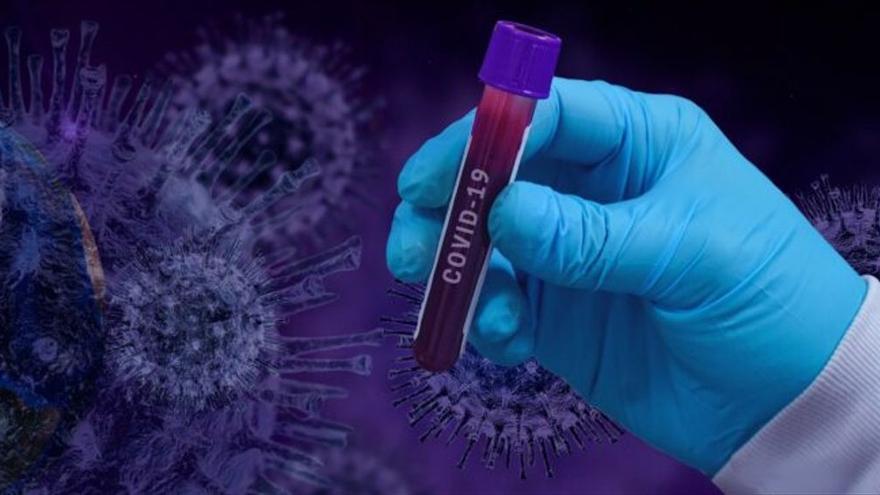 Some four million Spaniards have not received any dose of the vaccine against covid-19. Catalonia is the autonomous region with the highest number of non-immunized people, with some 857,000 people, followed by the Community of Madrid and Andalusia, according to data from the Ministry of Health. The latest CIS barometer served to answer the question of why this percentage of the population did not want to follow health recommendations and, incidentally, drew up a demographic and ideological profile of the unvaccinated. Are there political reasons to oppose the prick? Have the denialist theses penetrated in Spain? Is the right-wing electorate more resistant to immunization because the government is left-wing? Let’s see.

Few but very against

In the first place, one of lime and another of sand. Just a 4,8% of the 3,779 interviewed by the CIS affirm that they have not been vaccinated, but it is that the 57,8% of them add that they have no intention of doing so, which, over the population as a whole, would represent a 3% of the Spanish. The 26% Of those not vaccinated, on the other hand, they maintain that they are willing to receive their dose “when their turn comes”, something that, in reality, has already happened because all those surveyed are of legal age. The most positive data is that the 94,9% of those surveyed say they are already immunized.

Why don’t you get vaccinated?

One in four Spaniards who do not want to prick (28.3%) argue that they don’t trust the vaccines on the market. The second most used argument is the fear of side effects (17.1%), followed by distrust of efficacy of the doses (10.1%) and the lack of guarantees given the few tests and analyzes carried out (9%). 11.2% claim “other reasons” that they do not specify, while a tiny 1.9% confess their denialism about covid-19.

Also Read  Julieta Venegas and Bad Bunny say to each other: "I'm sorry BB: /" in the new single from the great music producer, Tainy

More ‘rebels’ on the right

By placing the unvaccinated on an ideological scale of 1 to 10, with 1 being the extreme left and 10 being the extreme right, we find more ‘rebels’ on the right than on the left. Three out of 10 not immunized (31,3%) are between 7 and 10, that is, they are declared of rights. Those who confess leftist (from 1 to 4) represent the 13,4%, while a 8,9% they are located in the center (5 or 6). However, two out of 10 who are not vaccinated avoid ideologically located when asked about it. This ideological distribution is reproduced among those who refuse to receive the pricks even when their turn comes. And striking is the fact that the coronavirus deniers place themselves in one of the two ideological extremes, on the far left or on the far right.

In correspondence with the previous data, the fishing ground for voters with the highest percentage of unvaccinated is that of Vox, the only party with a percentage above the national level (4.8%). One in 10 Spaniards who voted for the extreme right in the last general election (10.5%) claim not to have been immunized, and of them, three out of four (72.3%) add that they do not intend to do so when their turn comes. By comparison, only 4.3% of Voters have not been vaccinated. United we can; 4% of voters in the PP; 2.8% related to Citizens; and 2.1% of supporters of the PSOE. Also above the national average, 9.5% of the abstainers declared that they had not received any punctures. The data of the rest of the formations are not representative as they have samples of less than 100 people.

Also Read  Fit for Purpose: How to Store Clothes That No Longer Fit Your Form or Lifestyle | fashion

According to the Ministry of Health, there is a higher percentage of unvaccinated among young people because coverage is lower in the age group 20 to 49 years. The CIS reaffirms this reality by reflecting that two out of 10 Spaniards who have not received any dose have between 18 and 44 years old. Otherwise, the profile of the unvaccinated is very heterogeneous: they are equally present in rural and urban areas, and there are no big differences between men and women, nor among those who identify as upper class and lower class. Regarding training, contrary to what it might seem, people without studies are those who are vaccinated the most and in the FP where there are more ‘rebels’.