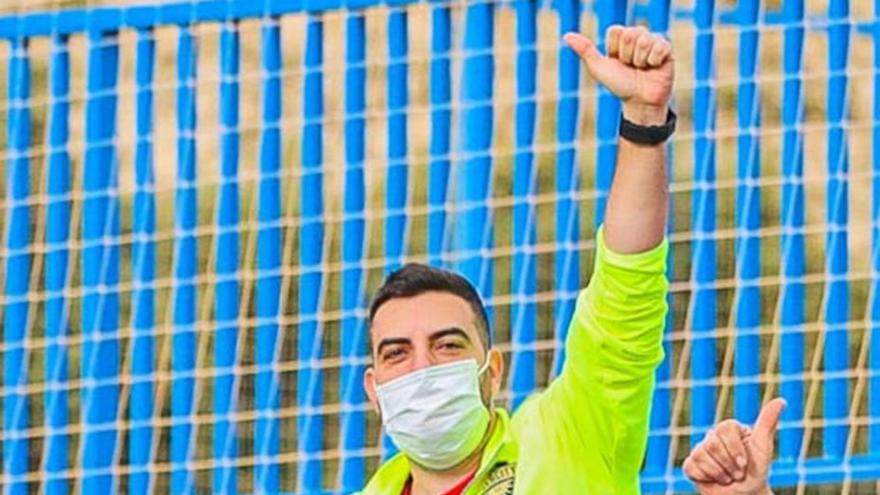 With Real Murcia feeling at home and the Antonio Solana packed for the second time this season thanks to the away crowd, Intercity has the chance to complete a full lap without losing. He is visited today (11.00 am, Footters) by the last team that was able to beat him in the league, Real Murcia. The problem for Gustavo Siviero’s block is that, in this fight for the assault on the leadership against another of the clear favorites for promotion, they will not be able to count on two fundamental pieces: Kecojevic and Josiel.

Since the Bosnian central defender entered the eleven, just after the defeat in Nueva Condomina (2-0), his team has not lost a single League match. The Balkan is key in the network of five defenders that has catapulted the black box, which went from flirting with relegation without him to fighting for the lead after achieving it for a week.

His place will be taken by Binu. In the case of the Panamanian midfielder, Siviero can fill his vacancy with Viguera as he has done on other occasions since the Argentine Maximiliano Ribero, winter reinforcement in that demarcation, has not arrived on time to be registered. The central José Manuel and the winger Cristian Cedrés, who have already worked this week with the other teammates, will be available.

Opposite, Mario Simón’s men, who after falling in the Rico Pérez have been able to rebuild themselves to the point that if they win today in Villafranqueza, they will equal the points with the Alicante, whom they would hunt down in the classification.

A grana victory would show that Real Murcia reinforces the forecasts that, at the beginning of the course, gave it as a firm candidate to make the leap to the First RFEF. The Murcia team has not lost since passing through Rico Pérez on November 21.

Reinforced clothing in the winter market, today Mario Simón will have more alternatives. In fact, Santi Jara, after his appearance a week ago, will have a place in the starting line-up. Athuman will not appear in that eleven, who has to serve a penalty match for card accumulation.

As Real Murcia did not provide the squad list yesterday, it will be necessary to wait until minutes before kick-off who the coach chooses to replace the Equatorial Guinean midfielder Ganet, who will add another absence after his adventure in the African Cup with his team and whose members they finished returning to Spain yesterday, on three different flights.

The option of Saura starting from the beginning again gains strength. In that first structure will be Alberto González after serving a one-match suspension and, quite possibly, Dani García will also appear, scorer of the two goals in the victory against Recreativo Granada. The other doubts for Mario Simón are whether Alberto López is already recovered from his injury and whether the ex-herculano Royston Drenthe enters the call to join forces.