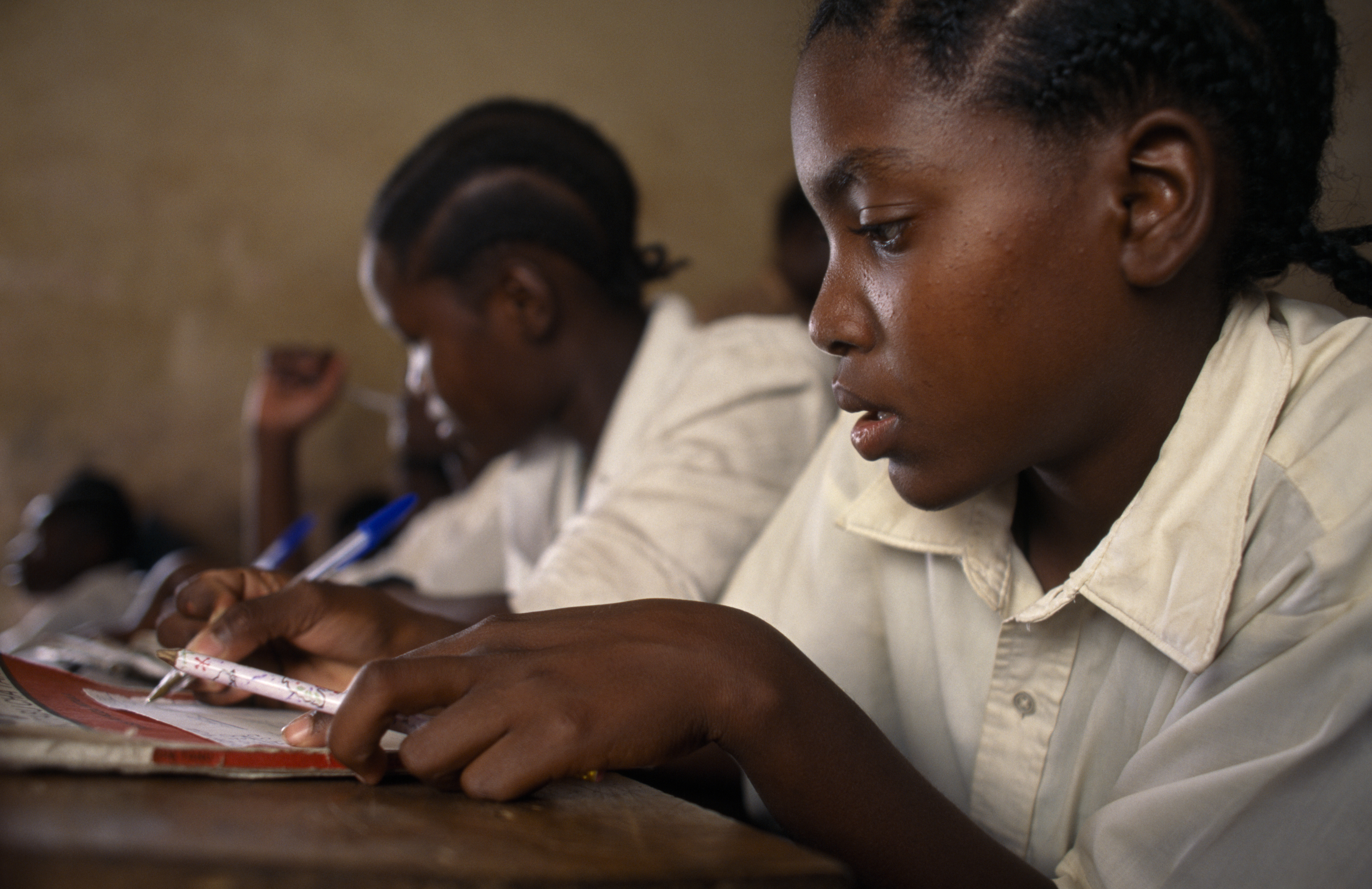 When Angeline Murimirwa (40 years old) was in primary school, she scored the best average final exam grade in her entire district in Zimbabwe. His family could barely pay the tuition – a year of schooling costs about 25 euros per child, and about 124 in secondary school. Murimirwa was able to continue her high school studies thanks to a scholarship from the international organization Campagin for Female Education (Camfed), Campaign for Women’s Education), dedicated to improving the educational prospects of girls at risk of social exclusion in Zimbabwe, Zambia, Ghana, Tanzania and Malawi. Today Murimirwa is the executive director of Camfed’s academic program in Africa. For success stories such as Murimirwa’s, the organization was awarded this Wednesday the Princess of Asturias Award for International Cooperation 2021, awarded by the Princess of Asturias Foundation.

Camfed, an international consortium created in 1993 by nine entities in Africa, Australia, the United States, Canada and the United Kingdom that has more than 330 employees and about 150,000 volunteers, is focused on multiplying the number of girls in school and “revolutionizing the way in which the one that is imparted education ”to the little girls, as they explain on their website, which adds:“ We have created a model that radically improves the prospects of girls to become independent and influential women ”. The association emphasizes “the great challenges” they face in their respective countries, from child marriage to the exclusion of girls from education to climate change.

What is the problem you are trying to solve? Don’t the governments of those countries cover the school fees of all children? Angeline Murimirwa explains: “The root is complex: intergenerational poverty, underfunded school systems, and a whole series of physical and gender barriers to accessing education, especially for girls.” He gives an example: “Some countries do cover tuition fees, but also female students need to buy uniforms, shoes, or books … The teachers are not well trained and the ratios sometimes reach 60 students per classroom.” Girls from poor rural families graduate seven times less from primary school than boys, and less than one in 20 reaches secondary school.

The families, Murimirwa points out, are fully aware of the importance of their daughters studying and, on many occasions, selling their last belongings, they go to the market early in the morning to get some money and be able to pay the monthly tuition. In the context in which they work, college is not the primary goal for these girls. “We support them based on the risk of social exclusion they present, not because of their good academic results. Success for them means becoming independent women, with leadership to make decisions and with access to support networks for their adult life ”, she adds.

Camfed has created a pan-African network of educators, doctors, lawyers and entrepreneurs to get almost five million girls to go to school in Zimbabwe, Zambia, Ghana, Tanzania and Malawi, according to the organization itself. The peculiarity of this entity is that it not only provides access to education to girls in danger of exclusion, but also supports them in the transition to adult life and stimulates new business opportunities for job creation and increased income in areas rural. Thanks to its network of more than 157,000 alumni, the number of Camfed beneficiaries continues to grow, as each of the alumni sponsors and supports an average of three girls in their studies.

The candidacy was presented by Julia Gillard, former Prime Minister of Australia, and supported, among others, by Baroness Martha Lane Fox, Rector of the Open University (United Kingdom). The United Nations estimates that the pandemic will exacerbate school absenteeism in these countries and push 13 million girls into forced marriages.

In this edition, a total of 29 candidates from 16 nationalities concurred for the International Cooperation award. This has been the sixth of the eight Princess of Asturias Awards awarded this year, in which they reach their 41st edition. Previously, the Princess of Asturias Award for the Arts was awarded to the artist Marina Abramović, the Communication and Humanities Award to the journalist and writer Gloria Steinem, the Social Sciences Award to the economist Amartya Sen, the Sports Award to the swimmer Teresa Perales and the of the Letters to the writer Emmanuel Carrère. In the coming weeks, those corresponding to Scientific and Technical Research and Concordia will be decided.

Each of the Princess of Asturias Awards is endowed with a sculpture by Joan Miró ―representative symbol of the award―, a diploma and a cash amount of 50,000 euros.