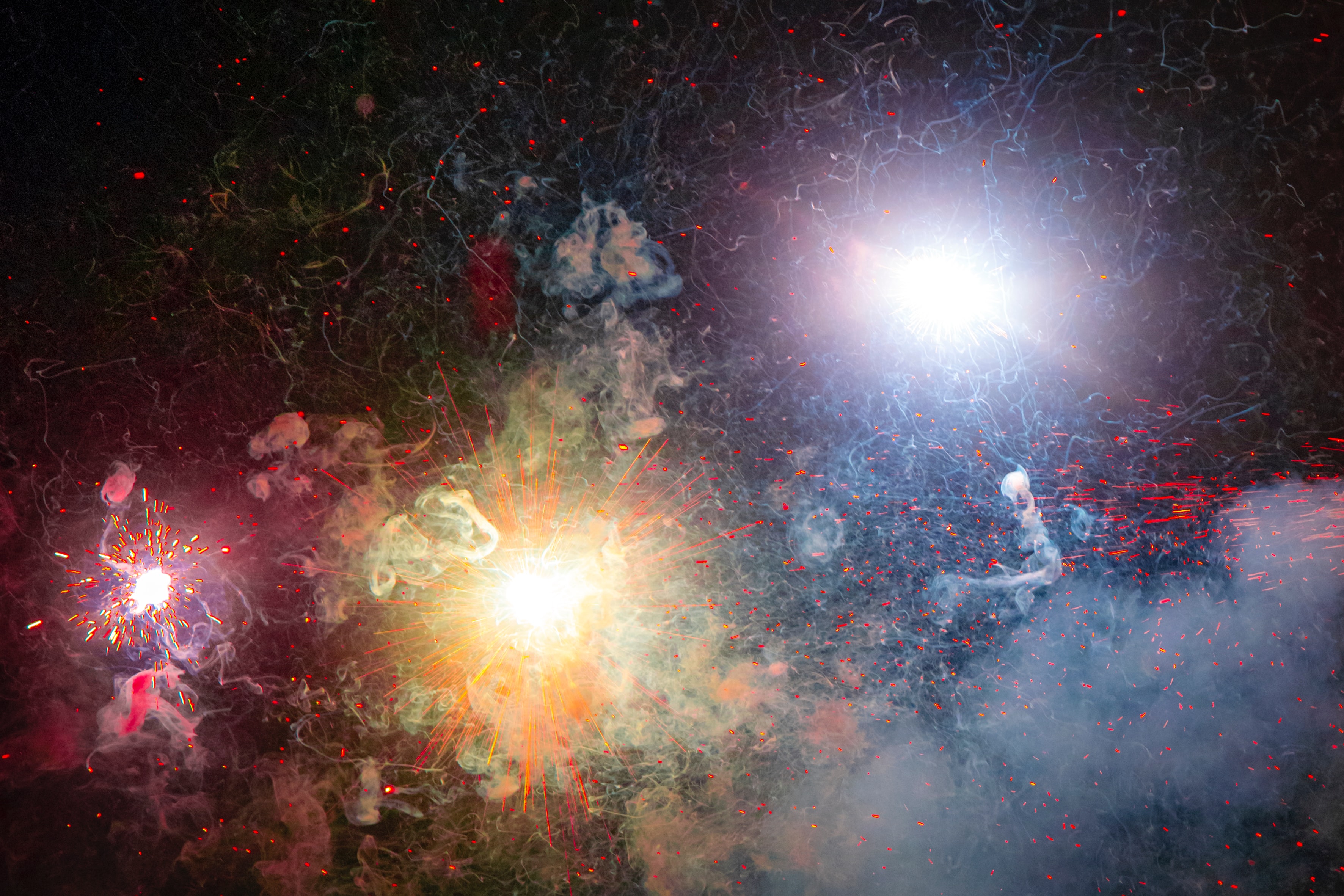 Last December, the city of Barcelona announced the creation of its Art, Science and Technology Hub (Artech Hub), an initiative promoted by an alliance of nine public and private institutions to promote the cross-cutting relationship of the artistic and scientific-technical fields. This project was born with the aim of becoming a global benchmark in promoting collaboration between agents who do not always sit at the same table: artists, technologists and scientists working together. How could a region with as much potential as Latin America and the Caribbean benefit from this intersection of disciplines?

The region has studied the value of creativity and the so-called orange economy and how creators and entrepreneurs in Latin America and the Caribbean contribute to the GDP of their countries. And if there is one thing that the mapping of creative initiatives shows, it is that the best ideas emerge from collaboration and exchange: when disciplines spill over, borders are erased and the spark of innovation ignites.

An example of what these intersections entail is the case of the career of the Chilean multidisciplinary artist Nicole L’Huillier. In 2019 he traveled to the European Laboratory for Particle Physics (CERN) within the framework of the program Arts at CERN, which stimulates the dialogue between physicists and artists to expand the limits of scientific research. For three weeks, L’Huillier was fascinated by colliders, particle accelerators and detectors. Then he moved to the ALMA and Paranal astronomical observatories, in the Atacama desert (Chile). From these experiences, he created The Poem of the Cosmic Factory, a sound installation recently recognized with the Harold and Arlene Schnitzer Prize from the prestigious MIT Media Lab in Boston. “When art and science mix, both worlds break and, in that break, they find something new,” says L’Huillier. The bet is to open new paths and promote curiosity and creativity.

In 2018, a Mexican artist was the first to send an interactive artwork into outer space, on a joint mission by the European Space Agency, NASA, and SpaceX. Its creator, the visionary Nahum, combines artistic practice with engineering training and two years of astronaut training. He is also the founder of the institute Kosmica, an initiative that brings a critical and cultural vision to the exploration of the cosmos. Scientists, members of the space industry and artists work in their projects in a process that seeks to introduce new perspectives. In his own words, “in the relationship with scientists, at the beginning there is always a little disruption, because they think that we are going to illustrate or create something. But our role is to provoke, ask questions and think differently. The connection is made immediately ”.

In 2018, a Mexican artist was the first to send an interactive artwork into outer space, on a joint mission of the European Space Agency, NASA, and SpaceX.

Nahum or Nicole L’Huillier have managed to transcend the art scene to put their work in dialogue with the most respected scientific voices on the planet. In order to promote this interdisciplinary perspective and extend it to new generations, a reinvention of education is essential in which the boundaries between scientific training and art are dissipated. STEAM (science, technology, engineering, arts and mathematics) methodologies are included in this line, which seek to develop the century skills XXI.

In the Barranco neighborhood of Lima, we find another good example. Since its creation in 2011, the University of Engineering and Technology (UTEC) It includes compulsory arts and humanities courses and workshops that nurture the critical thinking of its engineering students and invite them to unleash their creativity. To date, 220 male and female engineers have graduated from this young university. It is still too early to assess the medium-term impact of its disruptive educational vision, but the effects are already beginning to be felt. “You already discover critical thinking in students, undoubtedly influenced by art,” says Giancarlo Marcone, academic director of Humanities, Arts and Social Sciences at UTEC. The measurement we make among employers is that they like this critical spirit. Art forces our engineers to break some limits. Art breaks in and causes a great effect ”. An effect that has a great transformative potential if it is explored in all its magnitude and that could be key in the employability of future generations and that we are making known through Región Naranja. In the last episode of this podcast of the Inter-American Development Bank (IDB), reveals how the confluence between art and science can be an opportunity for the Latin American and Caribbean region.

Xavier Ruiz and Manuela Reyes work in the Creativity and Culture Unit of the Inter-American Development Bank (IDB).