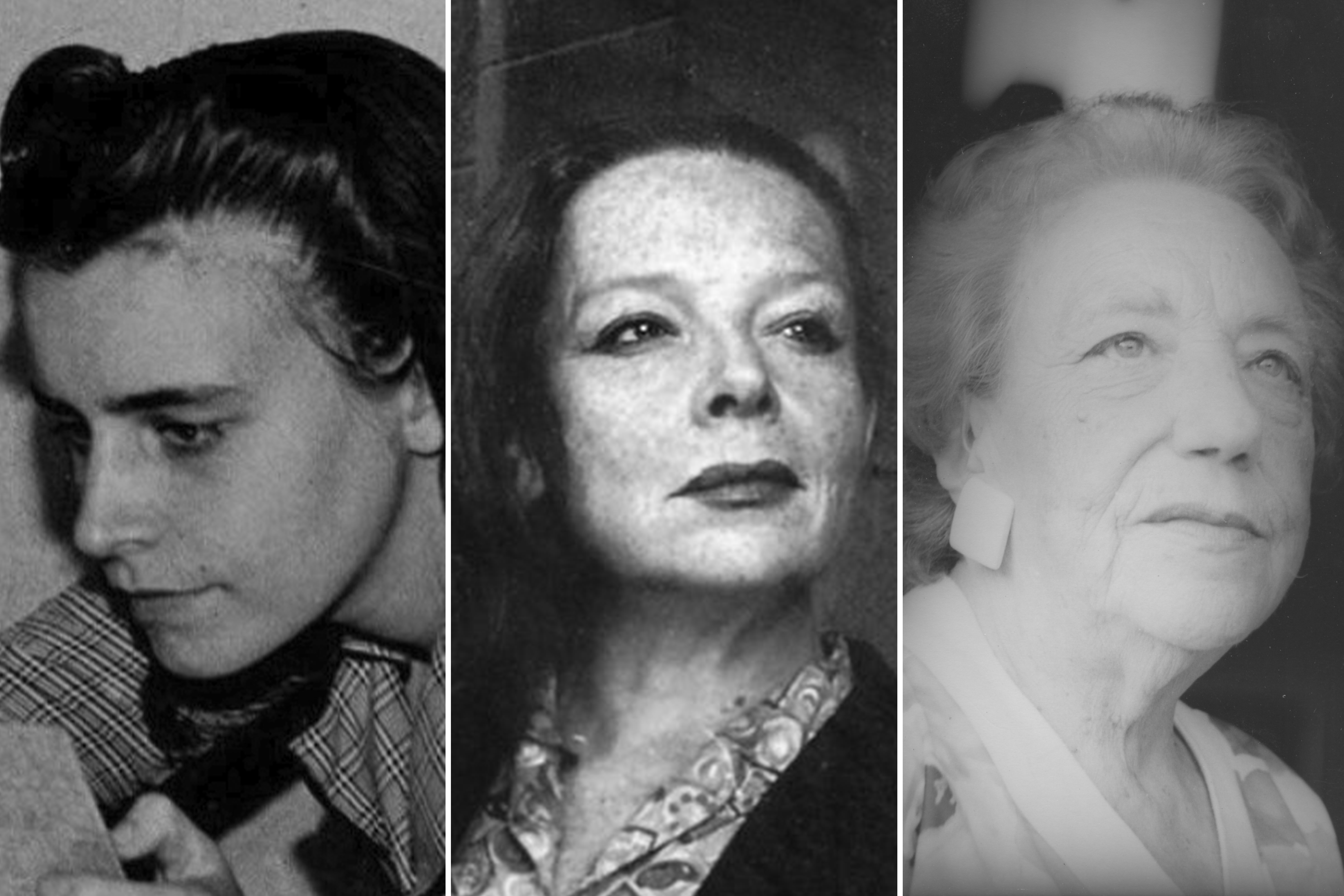 Much has been said about the need to revisit what came to be called the boom Latin America, which, on the one hand, has ended up being assimilated as an incomplete phenomenon (due to the striking absence of female representation. Rosario Castellanos, María Luisa Bombal, Nélida Piñón or Clarice Lispector – to name just some of those excluded at the time) give good example of this) and that, on the other hand, has shown its seams, more as a marketing phenomenon (another way of “selling” Latin America) than as an exclusively literary movement. However, history sometimes “imparts justice” and, nowadays, narrators such as Samanta Schewblin, Guadalupe Nettel, Margarita García Robayo, Vera Giaconi or Mónica Ojeda are not only breaking with the aesthetic proposals assimilated as purely Latin American (until now in mostly male) but they have opened a new door of communication with the world and, to a certain extent, are carrying out an exercise in dissolving borders — physical and mental.

However, in the current situation, a step that seems insurmountable is still present: the fact that poetry is still considered a second-class genre. In this sense, there are many poets born in the 1920s who, as in a parallel line, should have shone with the same luminosity with which they did, and still do, well-known figures such as Eugenio Montejo, Nicanor Parra, Pablo Neruda. , César Vallejo, Drummond de Andrade or Lezama Lima. Deliberately silencing a large part of the female imagination increases our debt to history. Machado said it when he warned us that despair only exists when the three symbols appear out of nowhere: silence, death and oblivion. The Venezuelan Ida Gramcko (1924-1994), the Chilean Stella Díaz Varín (1926-2006) or the Peruvian Yolanda Westphalen (1925-2011) exemplify the oblivion to which they have been subjected, not only their lives, but their works and their trajectories professionals.

“She lived writing, locked inside a room,” writes Elizabeth Shön in her sentimental account about Ida Gramcko-. I asked him what he wrote and he told me that they were poems, and that he had always written them. What do you mean forever, Ida? Her mother told me then that when she was four or three and a half years old, she would start calling her, telling her to run to dictate something to her, “something that I have up here in my head.” That was a poem ”. In addition to her precocious sensitivity, Gramcko was one of the first police journalism reporters in The National and, around 1948 – entrusted by President Rómulo Gallegos – she will carry out diplomatic duties as cultural manager in the Soviet Union. Nine years later he suffers a painful episode of psychosis that lasted longer than expected but from which a great work continues to flow. Not surprisingly, his proposal could be related to that of Rilke, Santa Teresa de Ávila or William Blake. “You are not what you think,” we read in Poems of a psychotic-. You are what is loved. You are not knowledge but only amazement. You are not the profile but the amazement. You are not the stone but the unheard of. You are not reason but love ”.

“I wanted to study at the university but the head of the family, who was my older brother, said that studying was silly, that women should be at home, get married, have children and maintain their home. […] It was the first time that I cried, I remember, alone, with a cry that squeezed my whole being, because instantly I felt my life completely failed “, Westphalen said in 2006 for Cultural Gazette of Peru. And she was not satisfied despite the fact that, for this, she had to pay certain tolls (being a wife and mother was more an imposition than a question of free will). He finished his doctorate in literature at the Universidad Mayor de San Marcos, in 1976, with the thesis Interpretation and analysis of the novel Pedro Páramoby Juan Rulfo. The emotionality of the everyday, which usually goes unnoticed and which could even be trivial to certain inexperienced eyes, founds a work in tune with what Chantal Maillard refers to: “What happened to that innocence in which the perception, the perceived and who perceives was one and the same? ” Westphalen writes in palabra fugitive: “From your still childhood it comes to be buried / in the breeze / your first smile. / Here I am alone / amid the fog that heralds an endless wind ”.

The daughter of an anarchist watchmaker father and a descendant mother of a French family of high ancestry, Stella Díaz Varín “La colorina” is a controversial poet who knew how to disentangle herself from generational labels to give her society a voice committed to her signature. And, although he arrived in Santiago in ’47 to study medicine and specialize in psychiatry – a purpose he abandoned – he ended up actively joining the Alliance of Intellectuals. However, at the same time, that same group expelled her alleging treason. Because, if something was spilled by Díaz Varín, it was his own personality and voice. Like Gramcko, her relationship with poetry is premature, with a special praise of the figure of her father, who died when she was only seven years old, which is why, later, we notice her interest in the abandoned, the widows , women who have to function alone. “From her, the temptress of death for eight centuries, / the one who has two wheat fields in her hands and on her girlish temples / a branch flowered with tears, / hers the bridegroom who spread her veils over the abysses / of she the winner, the close / of that woman I am a daughter ”.

“The poet clings to words like a belly”, Gramcko wrote us in Poems of a psychotic. But all three represent this idea. How else could they have emancipated themselves from their time if not for that iron conviction in the trade that has made them, not only universal, but perennial voices in history? From the forgetfulness of their works, from a canon that knowingly omits their memory, these three poets continue to speak to us in the present.