The civil service has been revealed as a fundamental component of the recovery of employment after the impact of the pandemic. Since the outbreak of the health crisis that caused the biggest drop in employment in history, the public sector has been responsible for half of the creation of jobs in our country. This circumstance and the fact that the Executive of Pedro Sanchez doubled in three years the level of hiring in the central administration of the State with respect to the previous legislature of Mariano Rajoy has a reflection in the State’s general budgets.

The Government confirmed in the update of the Budget Stability Plan 2022-2025 sent to Brussels that this year there will be a 2% salary increase for civil servants.

The cost of the measure will amount to 3,000 million euros. However, since the arrival of Pedro Sánchez at La Moncloa, there has been a sharp increase in the annual bill associated with these updates.

While the Executive Mariano Rajoy kept these increases frozen for five years (between the years 2011-2015, both included) coinciding with the end of the previous financial crisis, the trend has been reversed in the last legislature. Already in 2018, as soon as it took over, the Sánchez Government applied the 0.25% complement that completed the last increase budgeted by the Rajoy Government, of 1.5% for the year as a whole.

Since 2019, and counting the last one that will be carried out in the coming months to cover the 2022 commitment, the Government of Pedro Sánchez will have raised the salary of officials by a total of 7.15%. The cost of these increases in the last four years alone amounts to 10.725 million of euros.

All in all, the confirmation that civil servants’ salaries will rise by 2% this year is also confirmation that the Government has made the group participate in the so-called “rent agreement” with which they intend to mitigate the effect that the rise in wages could have on inflation according to the current CPI levels, which in April marked an 8.4% increase in prices. If we look at the forecasts that estimate an average inflation for the year as a whole of 7.5%, civil servants and dependent workers of public companies, -2.8 million according to the official figures of the Social Security-, will lose up to 5.5 percentage points of purchasing power this year due to the effect of inflation. 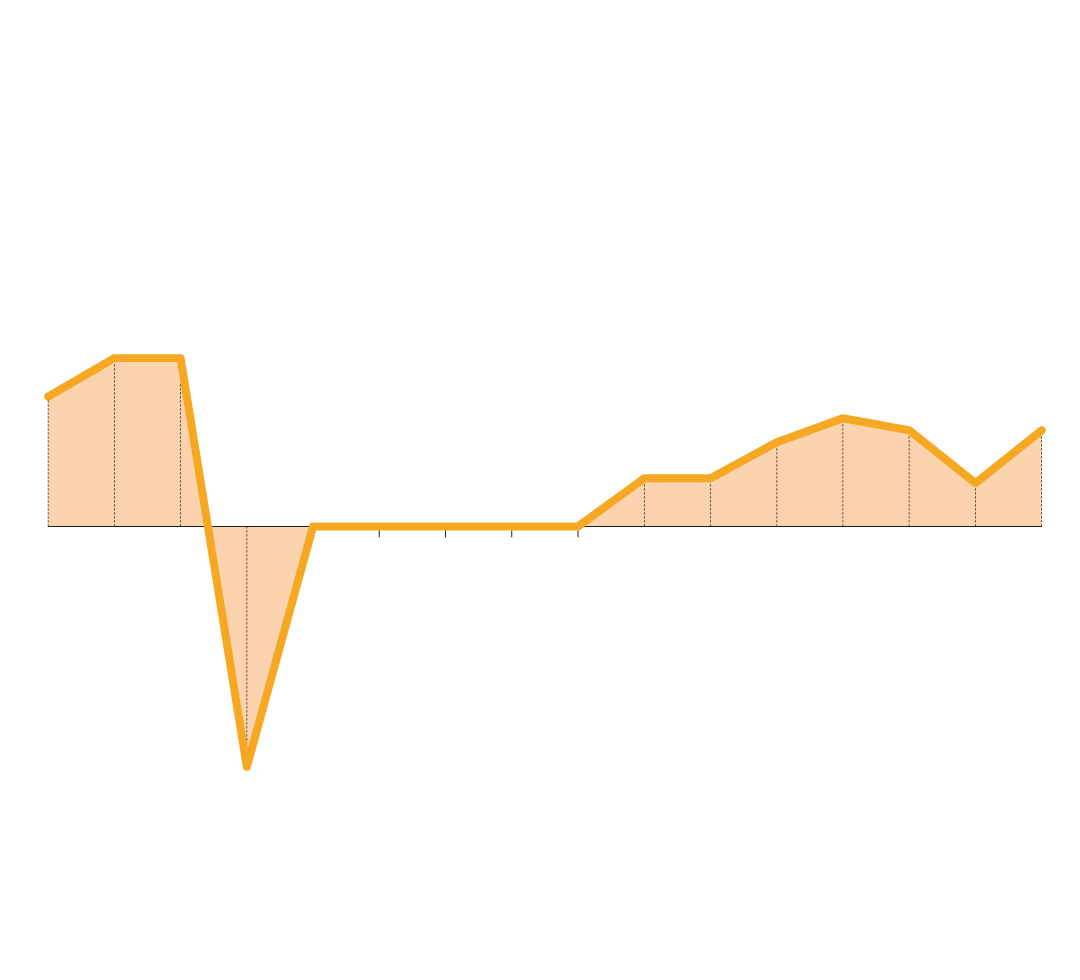 Bearing in mind that at the beginning of the year the Government approved a 2.5% rise in pensions in accordance with last year’s average CPI, and that this operation entailed an extra cost in benefits for this year of 6,500 million euros, the bill of revaluations to retirees and civil servants amounts to 9,500 million in 2022.

Together with the salary item for civil servants, which in all State structures amounts to 140 billion of euros, pensioners and administration workers consume almost 300,000 million euros of the Budget. The Finance professor at the CEF, Juan Fernando Robles, warns in this regard that “it is a high burden for the taxpayer”, which further entails economic risks in the medium term, even more so if the path of oversizing the state structure.

«We are not going to accept that public employees are once again the pagans of the crisis. If that were the case, we would take to the streets with demonstrations to defend our working conditions. That is why we insist on the need for an agreement to recover purchasing power in the medium term. This agreement should also update the amounts on compensation for service”, pointed out in a recent statement the Central Independent Trade Union and Officials (CSIF) on salary revaluations planned by the Government.

“In relation to the income agreement proposed by the Government, CSIF recalls that public employees have already lost more than one 12% in the last decade. And this loss has been aggravated by inflation,” the union denounces.

At the moment, the public sector is the only one that has set a rise for salary updates, after the negotiation between companies and unions for the framework broke down. AENC of this year, and after guaranteeing the Government that pensioners will see their payments increased according to the CPI for 2023.