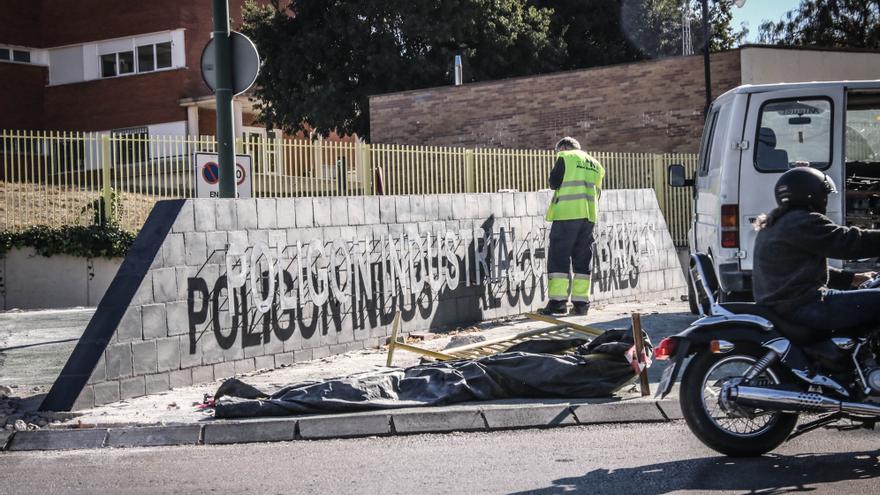 The Ivace has modified article 11.1 of the Order of bases 22/2016, of October 27, of the Ministry of Sustainable Economy, Productive Sectors, Commerce and Work, by which the regulatory bases are established for the granting of aid for the improvement, modernization and provision of infrastructures and services in polygons, industrial areas and technological enclaves of the Valencian Community for expand eligible actions.

The objective is improve and modernize business parks and make it easier for them to reach the maximum classification established by the Law of Industrial Areas. After the modification, which has been published this Wednesday, January 19, in the Official Gazette of the Generalitat Valenciana, the new actions will be incorporated in the next call for aid corresponding to the 2022 financial year.

The Minister of Sustainable Economy, Productive Sectors, Commerce and Labor, Rafa Climent, has highlighted that “this update of the eligible actions will contribute to achieving more sustainable industrial spaces and better prepared for the implementation of new companies that will generate employment and economic growth and will allow them to continue to be growth engines and highly qualified and competitive environments”.

Likewise, he has indicated that it has been incorporated as a requirement in the actions aimed at improving industrial estates that the land for which the subsidy is requested be incorporated into the Industrial Land Map managed by Ivace.

Among the new eligible actions, the civil works for the brought totally or partially to the services area such as electricity, gas, fiber optics, telecommunications and water, which will allow a greater supply to companies and the construction of large infrastructures that benefit the industrial area, such as a railway stop, bridges or the creation of access roads to the business park.

It will also subsidize acquisition of adjoining land to the industrial area for the expansion of roads, green areas, car parks, accesses, in order to exceed the standards required in urban planning regulations by 5% or more, as well as the implementation in the polygon or in adjoining land of the service station , multipurpose center, postal service, bank offices, sports facilities, children’s education center, hotel and health and restaurant service.

In the same way, it includes the implementation of a system that allows the correct identification of the LER codes (European List of Waste) of the waste generated, the creation of a census of companies in the industrial areas, the widening of the roads and parking of trucks.

The adequacy of canopies for bus stops within the industrial estate or within a radius of 300 meters and the creation or improvement of areas/recharging points for electric vehicles within the business park (including electric bicycles and electric scooters) are also some of the new actions.

Likewise, other existing actions will be expanded, such as civil works that allow the implementation of fiber optics and other services or infrastructures that can be cabled, increase in hydrants and improvement of the fire-fighting water supply system, directory of companies and services, adaptation of roads and signage and rainwater collection system.