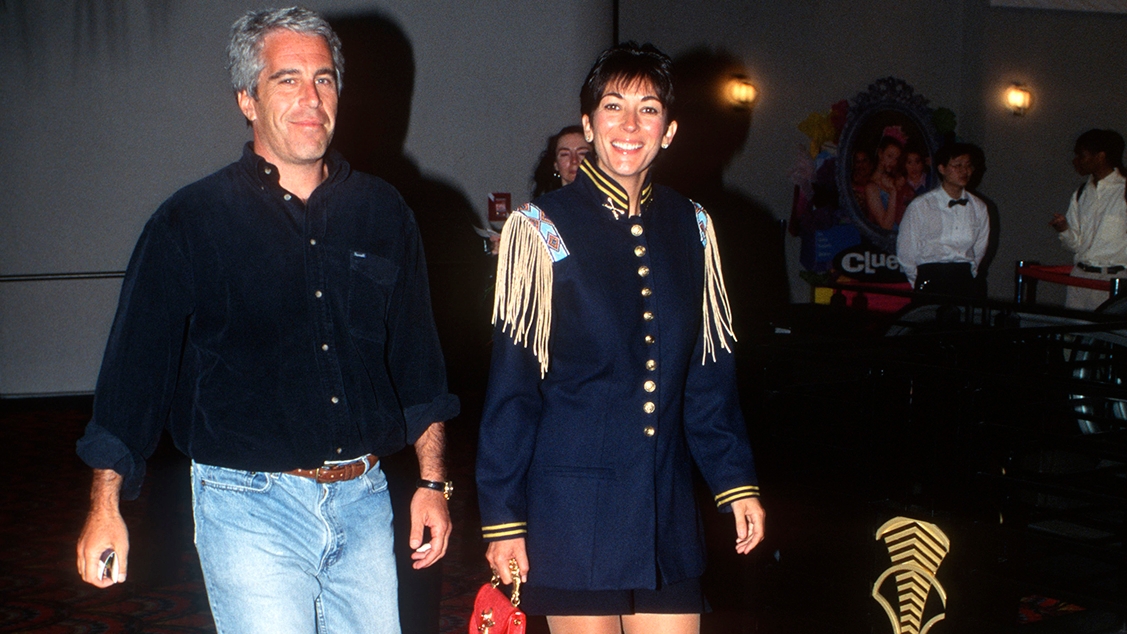 Good times are not coming for Bill Clinton. The former president of the United States is fully immersed in the sex scandal that has brought the New York elite upside down since in July 2019 the millionaire businessman Jeffrey Epstein was arrested on charges of child sex trafficking and conspiracy and was facing 45 years in prison. A case that was exacerbated when, just a month later, the pedophile was found dead in his cell at the Metropolitan Correctional Center in southern Manhattan. Although there is still no consensus on whether he committed suicide, as the official autopsy maintains, or was killed, as forensic experts believe based on the type of fractures that his neck presented, it is not the only unknown that keeps him alive. Epstein case.

The first complaint against the financier dates from 2005, when the parents of a 14-year-old teenager reported a case of sexual abuse to the police in Palm Beach. From there, the FBI identified more than thirty potential victims, most between 13 and 16 years old. The powerful tycoon defended himself claiming that “he did not know they were minors” and that the encounters were consensual. Encounters that, for the most part, took place on the private island that the pedophile owned in Saint James, in the Virgin Islands, and to which great personalities such as Prince Andrew of England, Donald Trump and former President Bill Clinton have supposedly traveled , among others.

A spokesman for the latter acknowledged last year that Clinton traveled at least four times in Epstein’s private plane but always with trips related to his foundation. He also maintained that the Democrat knew nothing of “the terrible crimes” of which Epstein was accused and assured that Clinton was never on that island and that his relationship with Ghislaine Maxwell, the alleged madame of the businessman and whoever got the girls for their sexual acts, it was null. Subsequent reports and investigations do not appear to match the former president. Virginia Giuffre, one of the alleged victims who maintains that she was abused by Epstein and by Prince Andrew of England, stated in her statement in her lawsuit against Maxwell that she had seen the former president on the island of Esptein. And last August the British tabloid The Daily Mail posted photos of Clinton in which she appeared to be receiving a neck massage from another alleged Epstein victim, Chauntae Davies, in 2002, who was 22 at the time.

In addition, Clinton’s relationship with Maxwell was not as insignificant as the former president has led to believe, as he now publishes The Daily BeastBill Clinton had a dinner secretly at a Los Angeles restaurant in 2014 in which one of his guests was Ghislaine Maxwell. One more piece of evidence that corners the former US president in the entire sex scandal and that adds to the one that a few months ago put on the table a book published after the Netflix premiere of the documentary about Epstein.

In A convenient death: The mysterious desmise of Jeffrey Epstein (A convenient death: the mysterious death of Jeffrey Epstein), published in the US by Penguin Random House, investigative journalists Alana Goodman and Daniel Halper argue that the link between the two was precisely Ghislaine Maxwell, with whom it seems that Clinton did not I only had a friendly relationship. “The complicity between Clinton and the lovely socialite British attracted attention in New York social circles. The former president and Maxwell were seen dining at the Italian restaurant Nello on Madison Avenue, and she became a regular presence at charity galas organized by the Clinton Foundation. ” In its pages it is also related that Clinton and Maxwell not only saw each other in secret on the trips organized by Epstein, but that the former president “visited on multiple occasions Maxwell’s private home in the exclusive Upper East Side neighborhood, a valued semi-detached house at $ 11 million located a few blocks from Epstein’s own palatial mansion. “

As everyone closes ranks around Clinton, Maxwell was arrested in July on charges of trafficking minors for pedophile Jeffrey Epstein. He then pleaded not guilty and remains in Brooklyn federal prison under surveillance so as not to harm himself pending his trial, scheduled for July 2021.