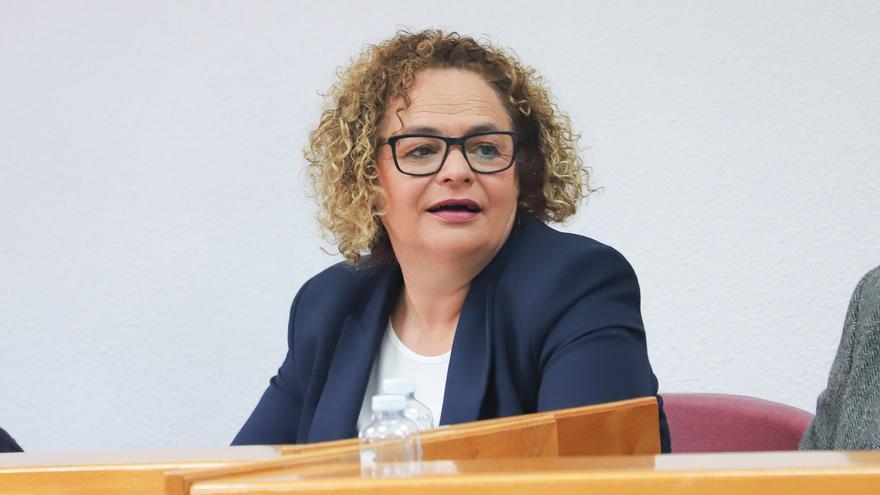 The magistrate Juana López Hoyos It indicates that from the procedures carried out “it appears that the facts under investigation could constitute a crime of administrative prevarication” for which the mayor Carmen Gómez would be responsible. Prevarication is punishable by disqualification from holding public office. The procedure was opened after a complaint from the prosecutor Anti-corruption, Pablo Romero in which the PSOE of Torrevieja is personified as an accusation.

In the order to which this newspaper has had access, the judge points out that the investigated councilor “being aware of the arbitrary nature of her behavior and that with her attitude she fragrantly violated the legislation on administrative contracting,” she ordered at the end of June of 2019 to the commercial provider of the garbage collection and street cleaning service, Acciona, the realization of what he called “cleaning shock plan”, with some services whose budget he requested from the borrowing company “whose economic amount would amount to 128.752.10 euros monthly VAT included ”.

In the file that was generated to carry out the service, there is no record that “any report proving the need for the service was collected, as well as a report on whether there was a budgetary provision to pay for the services or whether the prices of the they were according to market or not ”. The services contemplated in the plan, which was released at a press conference by the mayor and mayor Eduardo Dolón as soon as this mandate began, “were different not only from the normal ones that constituted the ordinary street cleaning and waste collection service, but which was also extraordinary for the reinforced service that, according to the terms of the contract, were carried out every year by the winning company during the summer months ”.

The technician of the Torreveja Town Hall in charge of supervising the provision of garbage collection and street cleaning warned the councilor on several occasions that she should not continue, “since it had to be submitted to public tender taking into account the amount to which the service amounted and that it was a independent service to the ordinary, ignoring such warning ”. The July 19, 2019 presented a letter addressed to the mayor in which he insisted on his warning.

However the work was done. They were loaned by Acciona Servicios Urbanos SA from July 3, 2019 to August 31, 2019, although they have not been paid by the City Council to the company. The judge’s order indicates that each time they have addressed the investigated mayor requesting information regarding the form of payment “it has ignored” generating a credit right of the successful bidder of 99,682, 53 euros VAT included, in the month of July 2019 and 89,147.13 euros VAT not included corresponding to the month of August 2019.

The judge also explains that the proceedings show that the investigated woman commissioned the work without a contract despite the fact that she had been responsible for the Urban Cleaning and Contracting area during the previous mandate and “therefore she was aware of the terms of the contract for the cleaning service. solid waste collection and the limitations it imposed.

For its part, the mayor of Torrevieja has indicated that the group or government has heard the resolution “of the judge this morning. Absolute respect at all times for the work of justice, but at the same time we trust in the great work carried out in the Torrevieja City Council by councilor Carmen Gómez Candel, an honest, honest and hard-working person ”.

Eduardo Dolón reiterates that “of course, we all have to respect the presumption of innocence. We are facing an issue pending judicial resolution and we trust that it will be resolved in the most satisfactory way for her and as soon as possible. At the moment we cannot anticipate anything, especially when there is still the possibility of resources ”The mayor recalled“ the presumption of innocence and that the figure of the councilor be respected Carmen Gomez”.