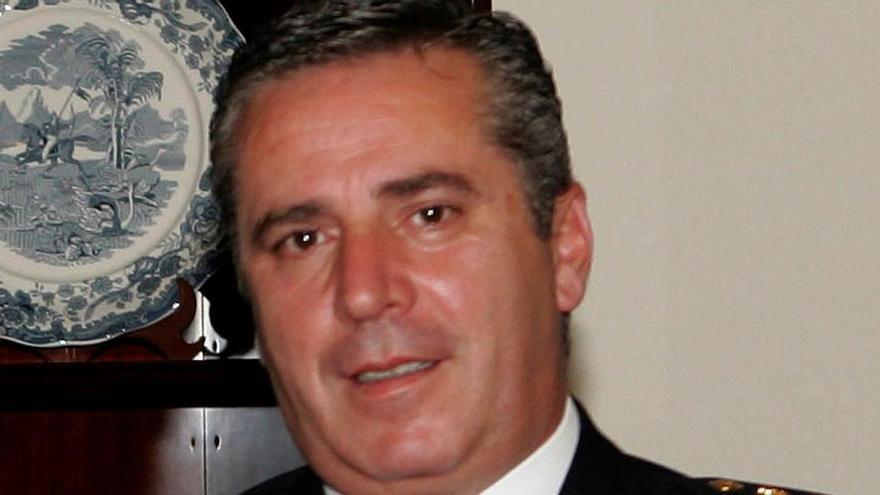 The judge of the National Court Manuel García Castellón has prosecuted the former commissioner of the Madrid Barajas airport Carlos Salamanca in part 1 of the Villarejo case for having received, supposedly, money and gifts from the businessman Francisco Menéndez Rubio for allowing Equatoguinean citizens to enter Spain in an irregular manner.

In the car, to which Efe has had access, the judge proposes try Salamanca for a crime of bribery and another against the rights of foreign citizens, while Menéndez is attributed the same crimes and four others against the Public Treasury.

Carlos Salamanca – who was acquitted in Operation Emperor in which a money laundering ring was investigated allegedly led by the Chinese citizen Gao Ping – is suspended from employment and salary on a precautionary basis, as reported to Efe in police sources.

Now, the judge considers that the businessman Francisco Menéndez Rubio would have paid him between 2012 and 2015 “luxury gifts, in money and in kind, both for him and for his closest relatives, in order to facilitate, as chief commissioner of the Barajas airport police station, the illegal entry into Spain of those responsible for GPETROL, the Equatorial Guinean oil company to which he was linked, and from his mother-in-law, Sara Blanca Donoso “.

Also for to give him and his partners “a VIP treatment consisting of picking them up on arrival on the plane’s steps and transferring them in official vehicles until they leave the airport, to remove them from the mandatory surveillance and control of customs in Spain and, therefore, of the European Union “.

In exchange for these favors, Salamanca received, according to the judge, a Porsche Cayenne, a Porsche Panamera, at least three of the 61 watches that they were intervened as a result of his arrest in Tandem, when he was carrying a Rolex valued at about 31,000 euros, trips totaling 9,000 euros, enjoying sports boxes and cash payments for about 100,000 euros.

Menendez, recalls the order, “has been stating in a recurring and perfectly consistent manner, up to four statements” (two of them before the Anti-Corruption Prosecutor’s Office before these investigations that gave rise to Operation Tandem were prosecuted), that it was Salamanca who put him in contact with the ex-commissioner José Villarejo for the hiring of the so-called King Project and that he requested the help of the former Barajas commissioner to facilitate the entry into Spain of these people.

Salamanca for his part, says the judge, has not justified in his statements “in a minimally convincing way each and every one of those irregularities for which he was expressly questioned.”

Specifically, the irregularities of the corresponding administrative files of granting of visas at the border that have been detected and that the magistrate considers attributable to the investigated in his capacity as head of the Border Post of the Madrid-Barajas Airport.

What Salamanca and Menéndez have coincidentally stated is that they were presented by a person who died in 2014, Fernando Luengo Juan, at the Barajas Police Station, after telling the businessman that a good friend “would make life easier for him there.”

Salamanca acknowledged in its judicial statement this first contact at the end of 2011, as well as Fernando Luengo’s relationship with companies in Equatorial Guinea.

Thus, the investigation shows that between 2011 and 2012, Menéndez contacted Salamanca to facilitate the illegal entry into Spanish territory of Equatorial Guinean businessmen who lacked the relevant visa.

All this “in exchange for obtaining high-value gifts, taking advantage of his position as Chief Commissioner of the Madrid-Barajas Airport so that the pertinent administrative authorization is arbitrarily granted, consisting of the exceptional issuance of the border visa, in breach rudely the requirements legally established in the applicable regulations “.