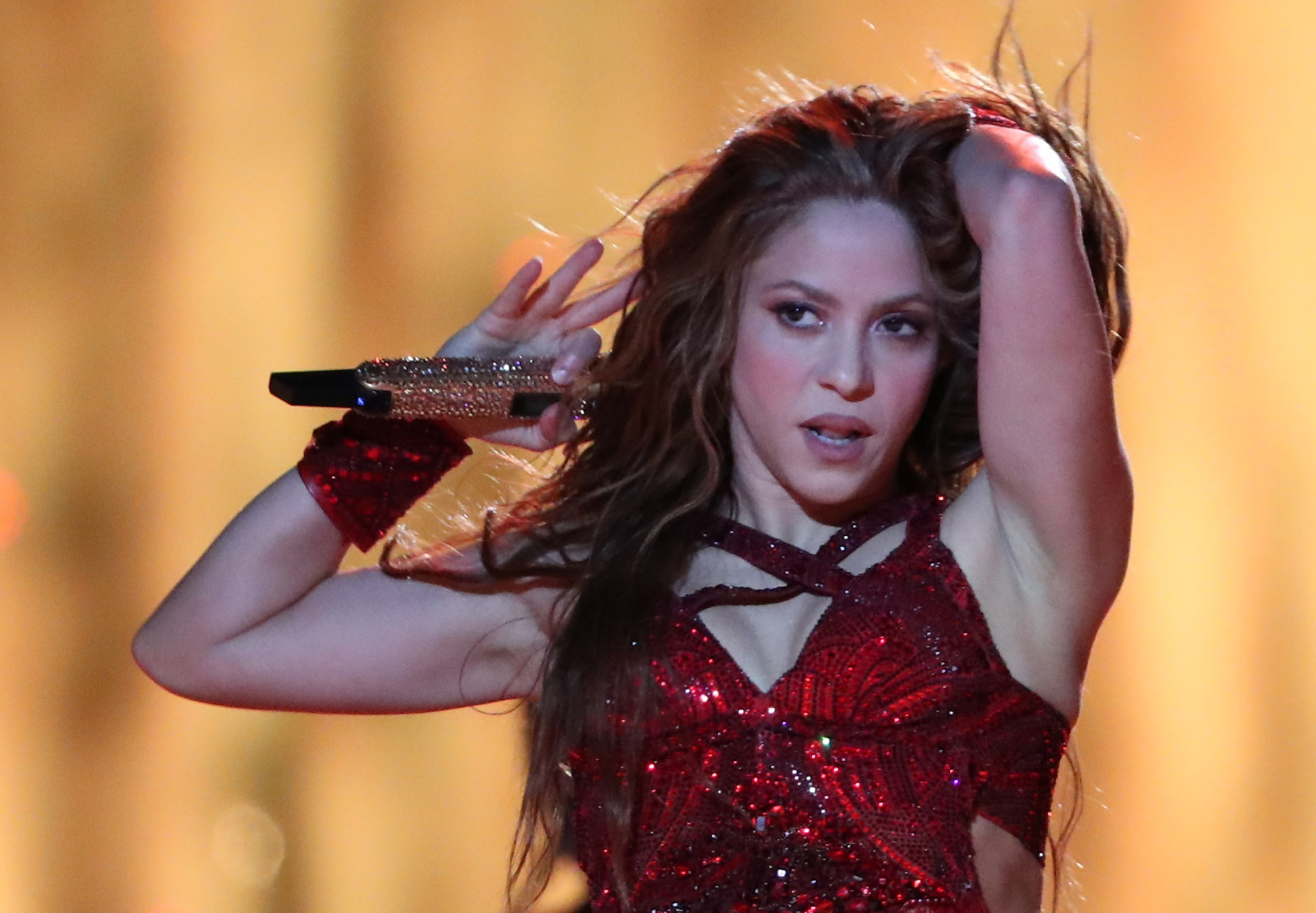 Shakira will not be able to avoid, except for a last minute agreement with the prosecution, from sitting on the bench of those accused of tax fraud. After three years of investigation, the judge has closed the investigation and has concluded that there are “sufficient indications” for the Colombian artist to go to trial for avoiding the payment of 14.5 million euros. The prosecution charges Shakira with six tax crimes, which, if convicted, could land her in jail.

“Isabel Mebarak Ripoll [nombre real de la cantante] he would have ceased to pay taxes in Spain during the years 2012, 2013 and 2014, despite having an obligation to do so because he has his tax residence here “, affirms the head of the court of first instance and instruction number 2 of Esplugues de Llobregat (Barcelona), Marco Jesús Juberías, in a car accessed by EL PAÍS. The singer has maintained from the first moment that, during those years, she was residing in the Bahamas and that she only visited Spain “sporadically”. But that thesis has been repeatedly dismantled by the tax inspectors, who have investigated his life in Barcelona together with Gerard Piqué.

Shakira, concludes the judge, should have paid 14.5 million in personal income tax and corporation tax. The singer and the other defendants “used a series of mercantile companies” to appear as owners of Shakira’s assets. The singer only appeared as the real headline “ultimately and in companies based in territories considered as tax havens,” the court ruling specifies.

The judge accepts the arguments of the Treasury and the Prosecutor’s Office as good “without prejudice to their being credited or distorted by the evidence practiced” during the trial. And remember that in this phase of the criminal process it is only a matter of clarifying if there are indications, not of “solving the guilt or innocence” of Shakira. The positions of the Tax Agency and the defense of the singer, he admits, are “diametrically opposed”, but only in the oral hearing can it be decided who is right.

Shakira, who has tried to avoid the trial, thus loses the first round of a battle that has had its residence in the epicenter. The law establishes that, for a citizen to be considered a tax resident, they must spend at least half plus one day in Spain. The Treasury recognizes that, due to her work, Shakira traveled very regularly, but considers these exits “sporadic absences” because her place of residence, where she returned after working, was Barcelona.

The judge has seen enough evidence against Shakira and who was her lawyer and tax advisor. For the latter, however, the prosecution has requested the file considering that he did not commit any crime. The magistrate has now transferred to the Prosecutor’s Office and the rest of the accusations (the State Attorney and the Generalitat) to present their indictments, in which they will detail the penalty to be imposed on Shakira. The artist, who discusses the facts and defends her innocence, has already paid 17 million euros to the Treasury.