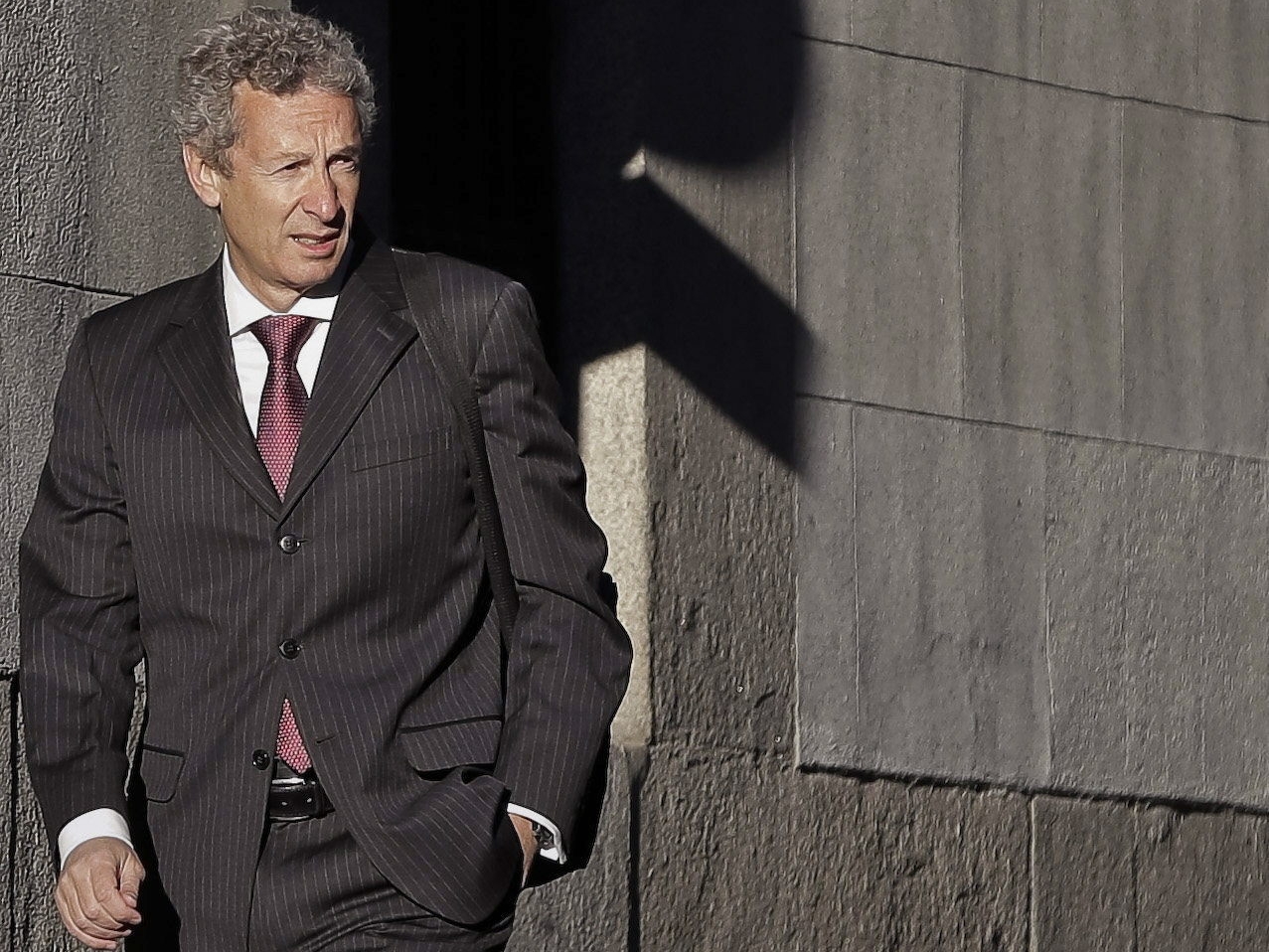 José de la Mata, head of Central Court number 5, is preparing to leave the National Court. The Council of Ministers plans to appoint this methodical judge for the Spanish position in Eurojust, the EU Agency for Criminal Judicial Cooperation, this Tuesday, who over five years in office has managed, among other things, to reactivate the investigation into bribery of Bárcenas’ papers, prosecute the family of former Catalan president Jordi Pujol, send former Valencian president Francisco Camps to the bench after managing to dodge the Gürtel plot at first, and surround the former Convergència for alleged irregular financing. More than 30 years of history of alleged corruption.

Very identifiable by the style of his cars – where he describes the plots in detail through diagrams and sections – the world that surrounds the National Court recognizes De la Mata’s inexhaustible capacity for work. In fact, he is taking advantage of his last days. This same Monday he issued a new letter of more than 250 pages in which he proposed to try two former PP deputies for an international corruption plot: Gustavo de Arístegui and Pedro Ramón Gómez de la Serna. Last Thursday he issued another, also of a similar length, where he did the same with Alfredo Prada, former vice president of the Community of Madrid with Esperanza Aguirre and former senior position until a few months ago in the Executive of Pablo Casado’s PP. This is part of the intense history he leaves behind and the future that awaits his replacement:

Belt. After landing in court, he inherited from the magistrate Pablo Ruz a cause of enormous importance: the Gürtel case, which surrounded the PP, then a government party. Although his predecessor had already sent to trial the first major line of investigation that would end in 2018 with the party’s condemnation, De la Mata has continued to reel off all the derivatives and has proposed to put those involved on the bench for more than half a dozen pieces separated. The last line of the investigations was concluded just 13 days ago, when he opened an oral trial against 26 people (among them, Francisco Correa, head of the plot) for the structure to avoid payments to the Treasury.

Camps. A year ago, in September 2019, he marked another milestone, by sending former Valencian president Francisco Camps to the bench for alleged irregularities in the awarding of contracts by the Valencian Government to Correa companies. Camps had been avoiding justice for years, but De la Mata assembled an “arsenal of clues” after various leaders of the plot pointed it out. The Prosecutor’s Office asks him for two and a half years in prison.

Bárcenas papers. Gürtel still has work ahead of him, which his replacement must continue. Before leaving the court, Ruz closed the investigation into bribery based on Bárcenas’ papers. He had not been able to find a “direct link” between the donations that appeared in the accounting in b of the PP and the award of public works. But De la Mata reopened that line after collecting evidence from other plots – such as Lezo – and a few months ago he specified for the first time “an objective, subjective and temporal correlation” between the award of three contracts by public entities to a company and the alleged payments made by those responsible for that company to the PP.

Pujol. De la Mata inflicted a severe blow last July on one of the most important political figures in the recent history of Spain. After a complex investigation, he proposed to send former Catalan president Jordi Pujol, his wife and seven children to the bench for creating a plot to enrich themselves by taking advantage of their privileged position. The magistrate attributes to them an “excessive” patrimony obtained through the collection of illegal commissions.

Case 3%. Just two weeks after the car on Pujol, the judge also processed around thirty people for the plot of 3% of the defunct Convergència: among them, several former high-ranking officials, such as former treasurer Daniel Osácar and former counselor Germà Gordó, as well as well as the party and PDeCAT, its political heir, as legal persons. In addition, Osácar has pointed to former president Artur Mas in a derivative of this case that he is still instructing.