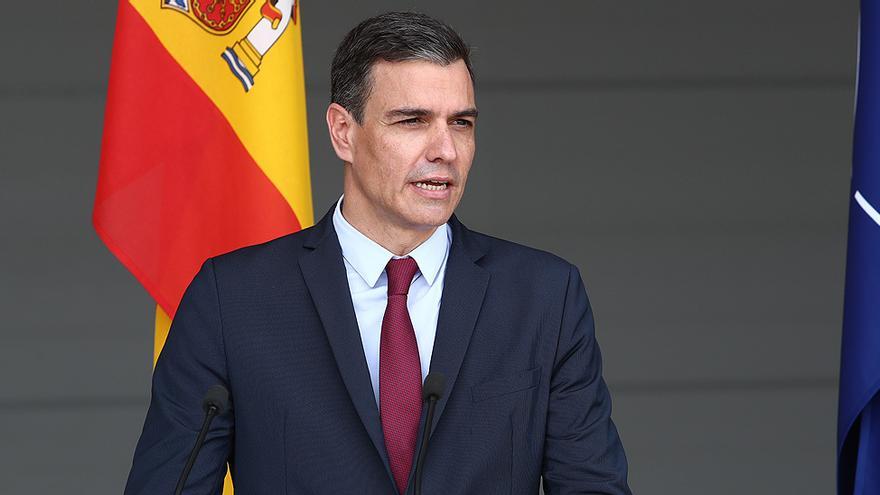 What is a situation of interest to National Security?

Law 36/2015, of September 28, on National Security defines in its article 23 that the situation of interest to National Security “is one in which, by the severity of its effects and the dimension, urgency and transversality of the measures for its resolution, requires the reinforced coordination of the competent authorities in the performance of their ordinary powers “to guarantee” the optimal, integrated and flexible functioning of all available resources. ”

Could you call me up in some of these cases?

The text, whose objective is to regulate the “preparation and disposition of the contribution of resources to National Security” that was pending in the 2015 regulation, indicates that “citizens are subject to the duty to collaborate, personally or materially” in case of required by the authorities. More specifically, it establishes that “any person, from the coming of age, will be obliged to carry out the personal benefits required by the authorities“, without the right to compensation and complying with the orders that are established.

What happened so far in these situations?

Currently, all citizens of legal age are also obliged to “carry out personal benefits” required by the authorities, according to Law 17/2015 of the National Civil Protection System. The wording of this law and of the draft the Government is working on is practically identical. It only changes that in the 2015 standard it speaks of “cases of emergency” instead of “cases of situations of interest to National Security“.

In both cases, the articles are based on article 30.4 of the Constitution, which indicates that “by law the duties of citizens may be regulated in cases of serious risk, catastrophe or public calamity.”

And what about my assets?

In these situations, the competent authorities “may proceed to the temporary requisition of all kinds of goods, as well as the intervention or temporary occupation of those that are necessary and, where appropriate, the suspension of activities “. In this case, the text does state that the affected persons”will have the right to be compensated“Once again, the text practically coincides with the Civil Protection Law.

How can this reform affect companies?

The norm establishes that legal persons have the duty to collaborate materially. In addition, the text includes the creation of the Strategic Reserve based on National Industrial Production Capacities (RECAPI) which aims to ensure industrial production that “allows mitigate external dependence of those resources of first necessity or of a strategic nature, in order to maintain the effectiveness of the National Security System. That is, they could take command of specific industries to redirect production towards the attainment of basic goods. In this sense, the text details that the coronavirus crisis has demonstrated “dependence on foreign supply and the fragility of the commercial flow.”

But when does this text come into effect?

At the moment, it’s about a draft law approved by the Council of Ministers on June 22. However, the Government has yet to approve the project itself. At that time, the initiative would be sent to the Congress of Deputies, where it should obtain the ‘yes’ of a majority of the House of Representatives. The next and last step would be to get the go-ahead from the Senate. In its passage through both Chambers, the different political formations could introduce amendments and change the wording of the text.