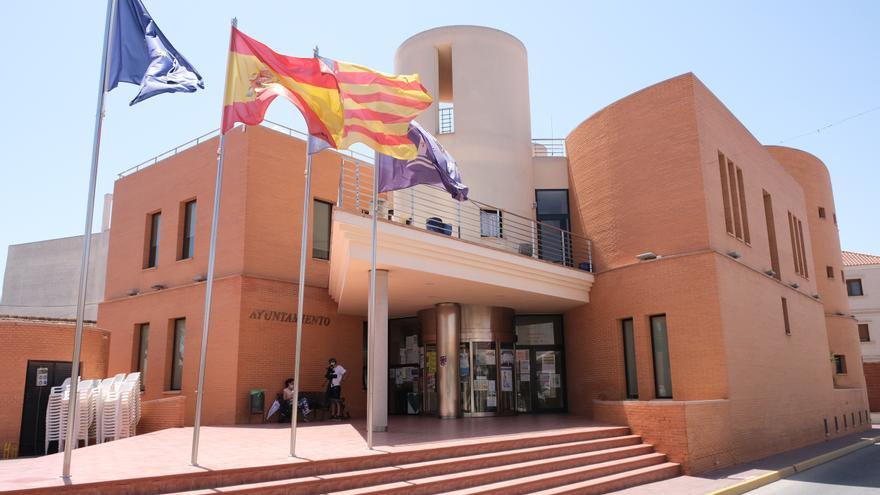 Among the breaches detected by the Inspection during its visit to the Los Montesinos Town Hall in April 2021, eight months after the complaint, found the “deficient conditions that the office of one of the technicians meets, specifically, the Head of Town Planning; by which it urges the local administration to guarantee that, at the time of reincorporation of the worker after his current medical leave, the conditions of his work chair and the location of the computer screen conform to the recommendations made by the worker himself prevention service”.

After visiting the City Council, the Inspection was also able to verify “among other issues, that the delivery to the Head of Urban Planning of the occupational risk assessment against the risk of contagion by covid 19 of the workers in his Area had been delayed in excess, specifically since August 2020 until February 2021; the Consistory being forced, in the last instance, to make such delivery by order and express indication of the Head of the Security and Occupational Health of the Inspection itself“. The Inspection considers that there has been” a breach of the information and training obligations of the workers; reason why it can be proceeded as if it were a non-compliance with the prevention and hygiene measures provided for in this regard “.

The Inspection also requires the City Council to provide workers with information on the precautions to take to avoid and prevent contagion by covid 19, “as soon as it is available” and so that “through its prevention service (ASPY ), clarify what are the specific measures against covid planned for application by municipal urban planning technicians during their inspection visits to homes and other buildings; measures that are not clearly established in the reports prepared in this regard by said service and the absence of which could generate, where appropriate, responsibilities of a very diverse nature “.

According to the complainant in February 2021 the City Council “desperately and, presumably, in order to paralyze or neutralize the Inspection’s performance took measures such as, for example, modifying the exterior windows on the first floor of the Town Hall to make them practicable and that they can be opened, or installing a screen at the Urban Planning public service desk and brands in the corridor, which have not generated the desired and expected effects by the municipal officials. “Now a period of 15 working days will be granted to the investigated city council in order to make the considerations and allegations it deems appropriate, before making the requirements made final and adopting possible resolutions of another nature.

The mayor of Los Montesinos, José Manuel Butrón (PSOE) and the first deputy mayor have an oral trial open for the alleged prevarication and bribery, among which is one of workplace harassment and against the moral integrity of the Head of Town Planning, who is who has made this complaint.