Parents who do not want their daughters to forget their roots, daughters who keep their language as a secret code with their parents, cooks who return to their childhood when reviewing the menu written in pular of the restaurant they run, musicians who compose in what was the language of slaves and friends who meet personally or virtually to remember where they come from, singing lullabies and telling jokes on eket. Although different, these eight protagonists share a similar past: a history of emigration and longing and a life that continues its course in Spain with a part of the heart still in its native continent, Africa. With them they brought recipes, traditions and their mother tongue, the different dialects of their countries; some are preserved intact and others are no more than a handful of colloquial expressions and sayings. They think and dream about them, but they also teach and believe. They speak them so that the umbilical cord is not cut straight home. In order not to lose your identity.

This is the first installment of the sound walk “The language I brought with me: this is how Africa sounds in Spain”: a journey through some of the languages ​​that are heard in Spain thanks to African immigration. The continent guards a treasure: about 2,000 languages ​​that are used in a heterogeneous way: some such as Yoruba or Swahili have more than 40 million speakers while others such as Laal or Shabo do not exceed a hundred. This language journey begins in West Africa, stopping in Senegal, Ivory Coast, Benin, Mali, Ghana, Sierra Leone, Nigeria and Guinea Conakry. Eight of its citizens, now residents of Spain, bring us closer to a different way of telling the world. And they show their daily determination to keep their languages ​​alive. 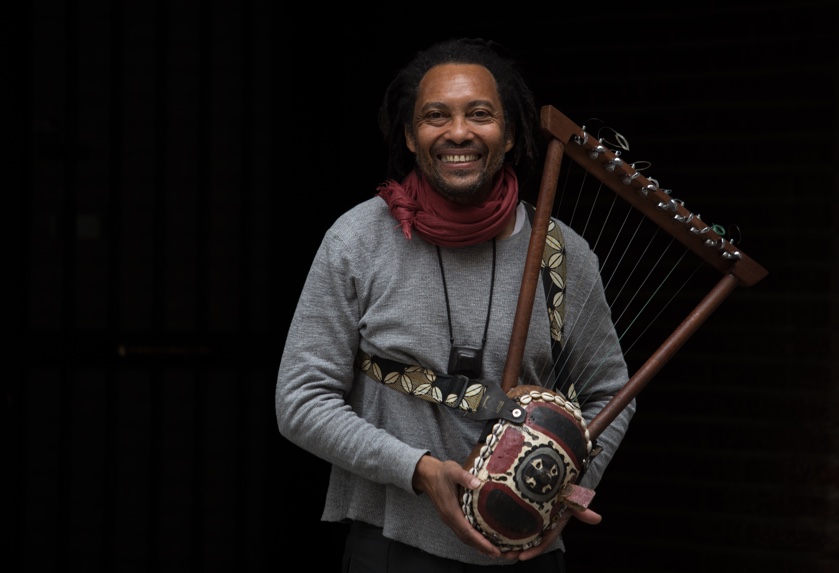 The beauty of krio is that it reaches everyone and has no owner; belongs to the African continent 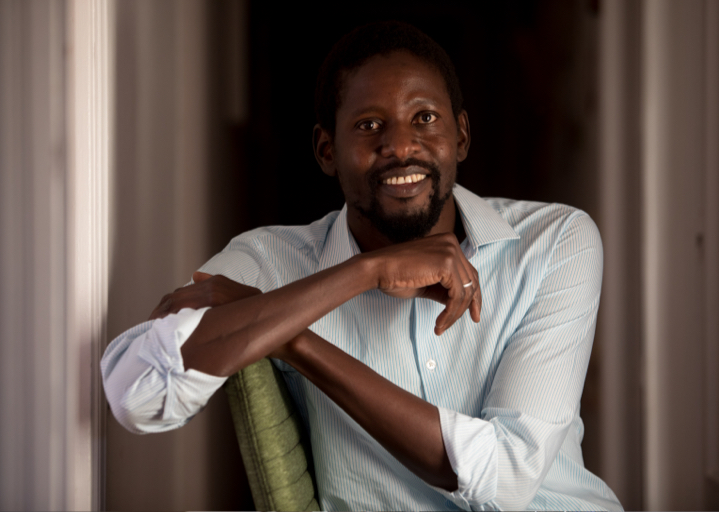 Even if my daughters were born here, speaking Wolof is important so as not to forget where they come from 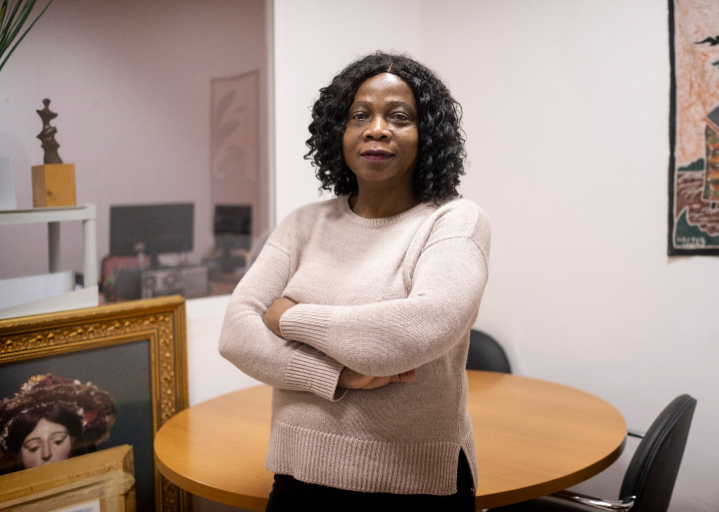 In my head I mix English, Spanish and the eket or ibibo daily 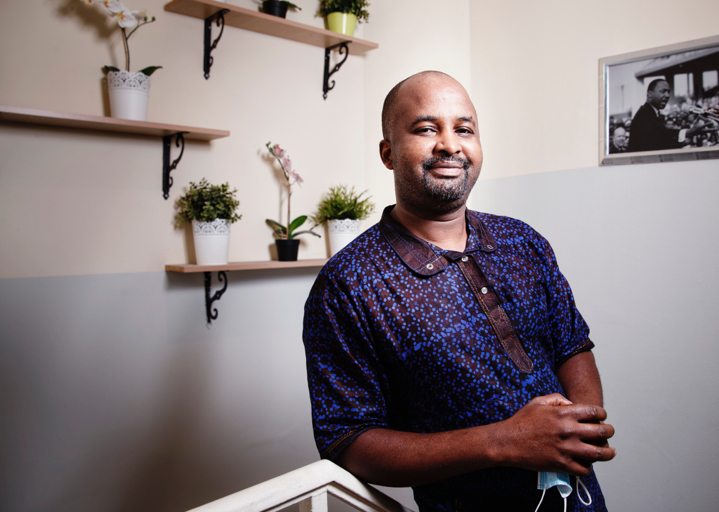 Gastronomy and my language, the Pular, are the two things that transport me to my country A language like Mahi, which is learned since childhood, is not forgotten 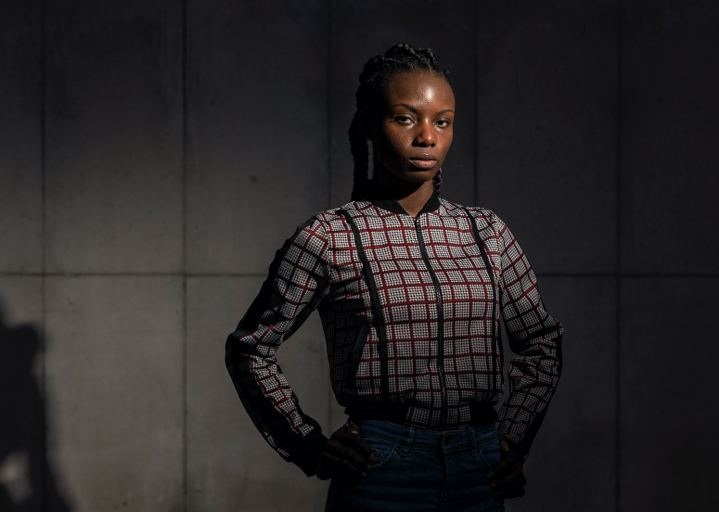 The abé is the secret code to communicate with my father 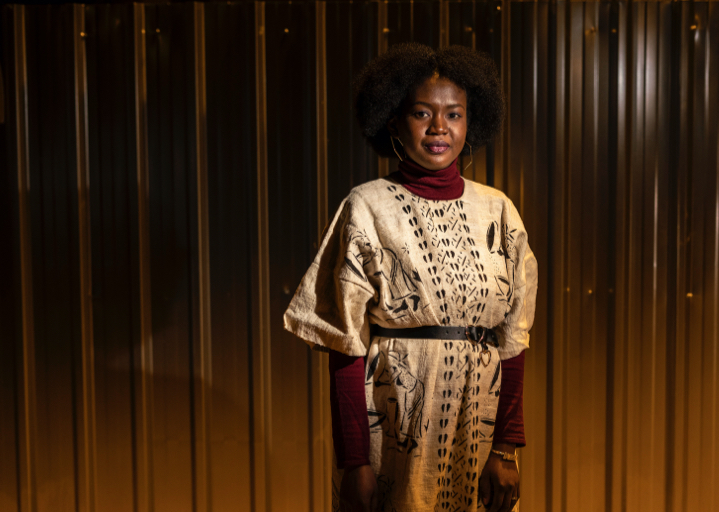 I don’t want the bambara to disappear from my house 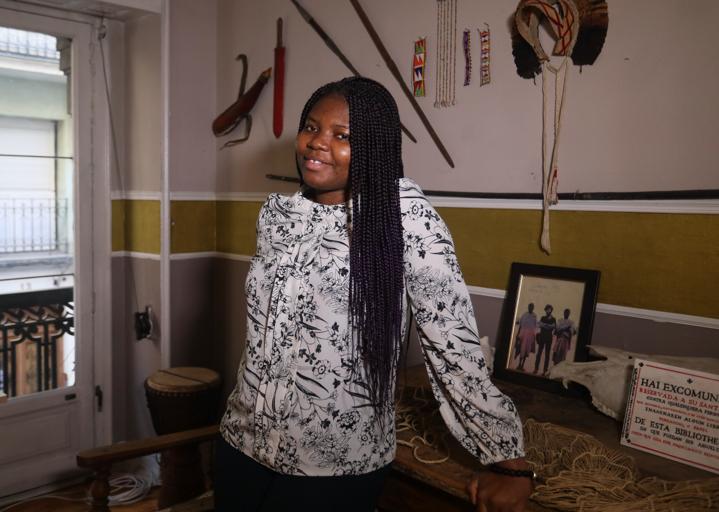 We have to realize that the twi is disappearing