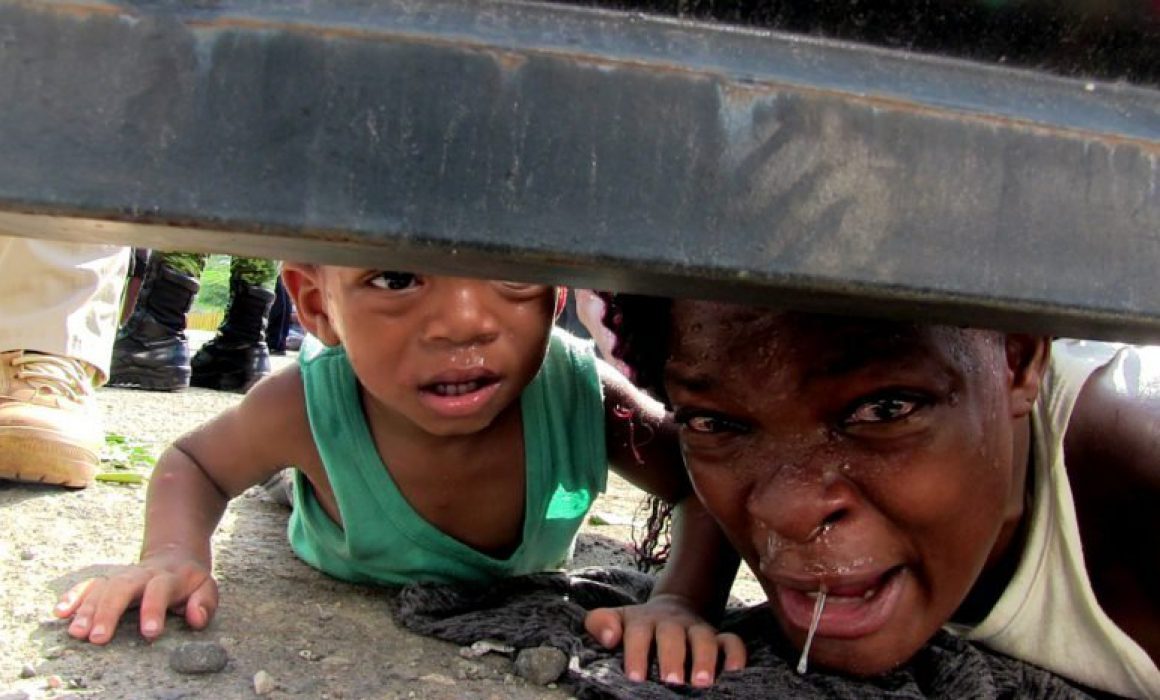 The Ortega y Gasset Journalism Awards, the most prestigious in journalism in Spanish, already have winners in their 37th edition, which recognizes the best works published in 2019. The jury, gathered online this morning, has awarded the following awards:

The jury has highlighted “the important effort made to deal with a serious and serious matter that affects the lack of protection of thousands of people belonging to especially vulnerable communities, who see their rights violated because of their beliefs or sexual identities. It is a work of great impact and an example of the importance of collaborative journalism ”.

Aragon, town by town receives the award in the category of Best Multimedia Coverage. Pablo Ferrer and Laura Uranga have made a special multimedia, published in Herald of Aragon, which was renewed daily and consecutively for 731 days, until all the towns of the autonomous community were completed.

The jury highlighted “the exhaustiveness” of the work, as well as “the deep documentation work to address a topic, that of emptied Spain, which has been placed at the center of the debate in recent years”. He also highlighted “the effort” that the daily publication implies for more than two years, the variety of profiles it presents, the originality of the approaches and its “solidary” look.

The Best Photography award goes to María de Jesús Peters, for an image taken in Chiapas during the migration crisis of June 2019, published in The universal. “It is the image of human despair seen in the foreground, of the absence of hope, of the lack of protection, of having nothing in life, of institutional violence … It brings together with great impact many of the details that exemplify the drama of the migratory crises: after a first glance into the eyes of the protagonists, under the steel fence, the military boots appear in the background, turning their backs on the mother and the child, but at the same time controlling ”, has emphasized the jury.

In the Professional Career category, the winner is Mónica González, a Chilean journalist who from 2007 to 2019 directed the Center for Journalistic Investigation (CIPER). The jury has highlighted his commitment to journalism and his permanence in the front line for more than five decades. “She is a journalist of race, with an impeccable career, entrepreneurial, who has lived in very complicated contexts – in which being a journalist and, above all, a woman journalist, was especially difficult – and who understands commitment from humility and humanity , two qualities that he transmits in all his works and projects ”.

González studied Journalism at the School of Journalism of the University of Chile, from where he began his career. During the period of the Popular Unity of Allende he worked for the newspaper The century and the magazine Now. After the 1973 coup, he went into exile in Paris, where he worked in a printing company. She returned to Chile in 1978 and worked as an investigative reporter for the magazines Channel and Analysis, opponents of the Pinochet regime. Later, he worked as a correspondent for the Spanish magazine Time, collaborated with the newspaper The time, was a research editor and deputy director at The nation, deputy editor of the magazine Things and correspondent for the Argentine newspaper Clarion. In 2002 he founded and directed the magazine Seven + 7, which later became Diary Seven.

In this 37th edition of the awards, the jury has been made up of Ángela Nieto, researcher at the Institute of Neurosciences of Alicante; Soraya Sáez de Santamaría, former Vice President of the Government of Spain, partner and member of the Board of Directors of Cuatrecasas; Antonio Llardén, president of Enagás, who has been represented by Felisa Martín, communication director of the company; Irene Cano, CEO of Facebook in Spain; Luz Casal, singer; Manuel Mirat, president of EL PAÍS and CEO of PRISA, who delegated his vote to the secretary of the jury; Javier Moreno, director of EL PAÍS; Carlos Yárnoz, defender of the Reader of EL PAÍS; and Rebeca Carranco, member of the Editorial Committee of EL PAÍS. Pedro Zuazua, Communications Director of PRISA Noticias, has served as secretary of the jury.

The Ortega y Gasset Awards, created in 1984 by EL PAÍS and named after the Spanish thinker and journalist, seek to highlight the defense of freedom, independence and rigor as essential virtues of journalism and give recognition to those works that have stood out For its quality.

Each of the awards is endowed with 15,000 euros and with a work by the artist Eduardo Chillida from San Sebastian. Written or graphic works published in Spanish, in media all over the world, are eligible for these awards.