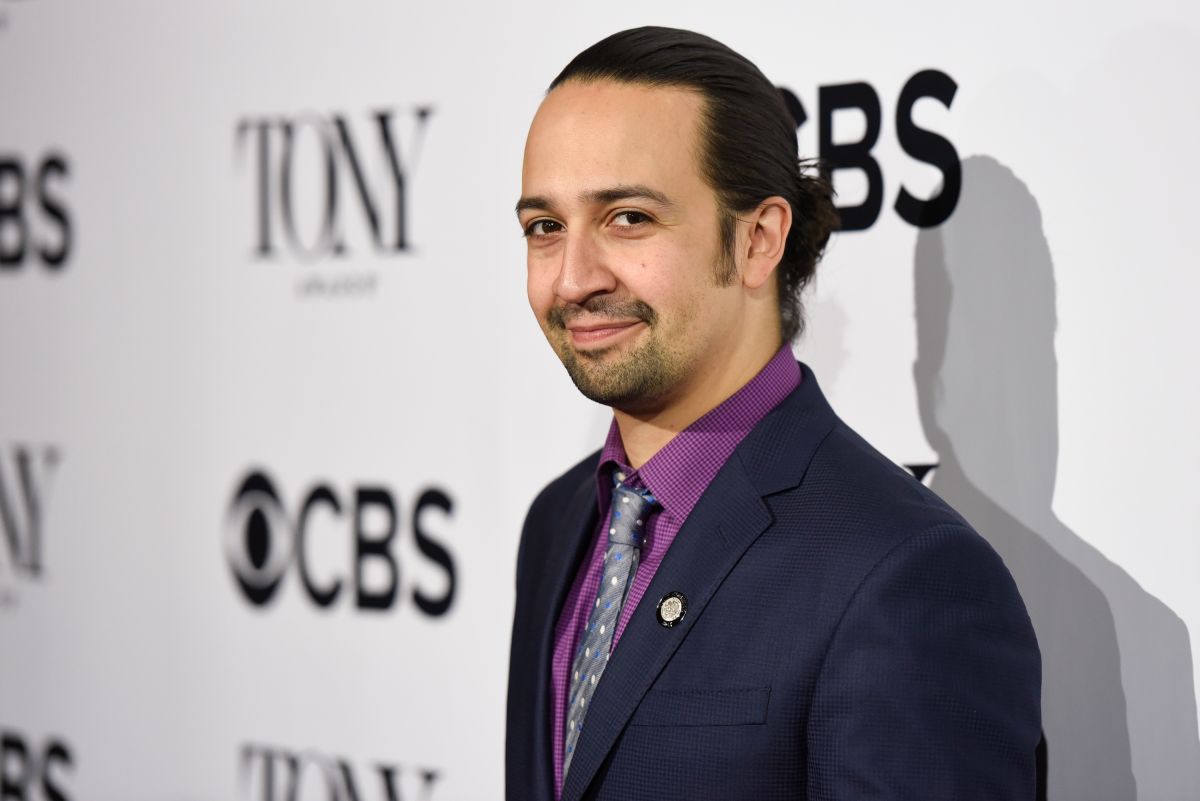 At 19, the actor Lin-Manuel Miranda wrote the first draft of his putting In The Heights like a love letter to the neighborhood where he grew up, never imagining that later, with the help of Pulitzer Prize winner Quiara Alegría Hudes, he would become a Tony Award-winning musical.

Today his dream is expanded in the new film version with the vision of director Jon M. Chu, which will finally hit theaters this August 20 in Latin America, after being postponed for a year by the pandemic.

“Jon dreamed bigger than any of us would have dared in terms of the magnitude of this production. We spent our summer of 2018 in this neighborhood; I was truly committed to bringing the authenticity of this neighborhood that we know, love and grew up in to the screen.

“It really is a very great musical movie. As Latinos I think we are so used to asking please to just let us make our little movie, and Jon at every turn would say, ‘No! This is a great movie. These guys have big dreams and we have to allow ourselves to go this big, ‘so I’m delighted with what he’s done ”, Miranda assured in conference.

The story follows a Latino community within New York’s Washington Heights neighborhood that, threatened by gentrification, will make them wonder if it’s time to drop everything.

Through songs and choreography, the piece manages to capture the essence of Latin culture and the perseverance of its people when they go after their own dreams, a performance that is worth celebrating for the entire team behind.

“I get emotional every time I see something related to this movie because it is so personal to me. I grew up in New York, being Puerto Rican and New Yorker, and although I did not grow up in Heights, I did grow up in a neighborhood like that and I just had never seen a film where someone looked like my grandmother, like my aunt, my cousins, and that showed the food, the streets, the sauce

“I’ve never seen anything where there were thousands of Latinos in the middle of the street dancing a choreography and singing about the pride of coming from where they come from, and I get emotional when I see it reflected here because I know what it means for me and my culture “, highlighted the actor Anthony Ramos, who plays Usnavi de la Vega, the protagonist of the plot.

The production also has a diverse cast that includes the Mexican Melissa Barrera, the Argentine Stephanie Beatriz, the actress of Dominican descent Leslie Grace, the Panamanian Daphne Rubin-Vega, as well as Corey Hawkins, Dascha Polanco, Jimmy Smits, Olga Merediz and Gregory Diaz IV, among others.

The artists gathered in the feature film to celebrate the importance of being able to show a project that rescues the sense of community after the crisis that continues to be experienced worldwide.

“I would love for the audience to leave (the cinema) feeling much happier and lighter. I feel like it is what we need right now and that it is exactly the movie that people need to see once the world gets back on track.

Also Read  How to get free masks from government at CVS, Walgreens more

“We’ve been through a lot and I think this film will be the exact medicine we need right now.”Barrera assured.