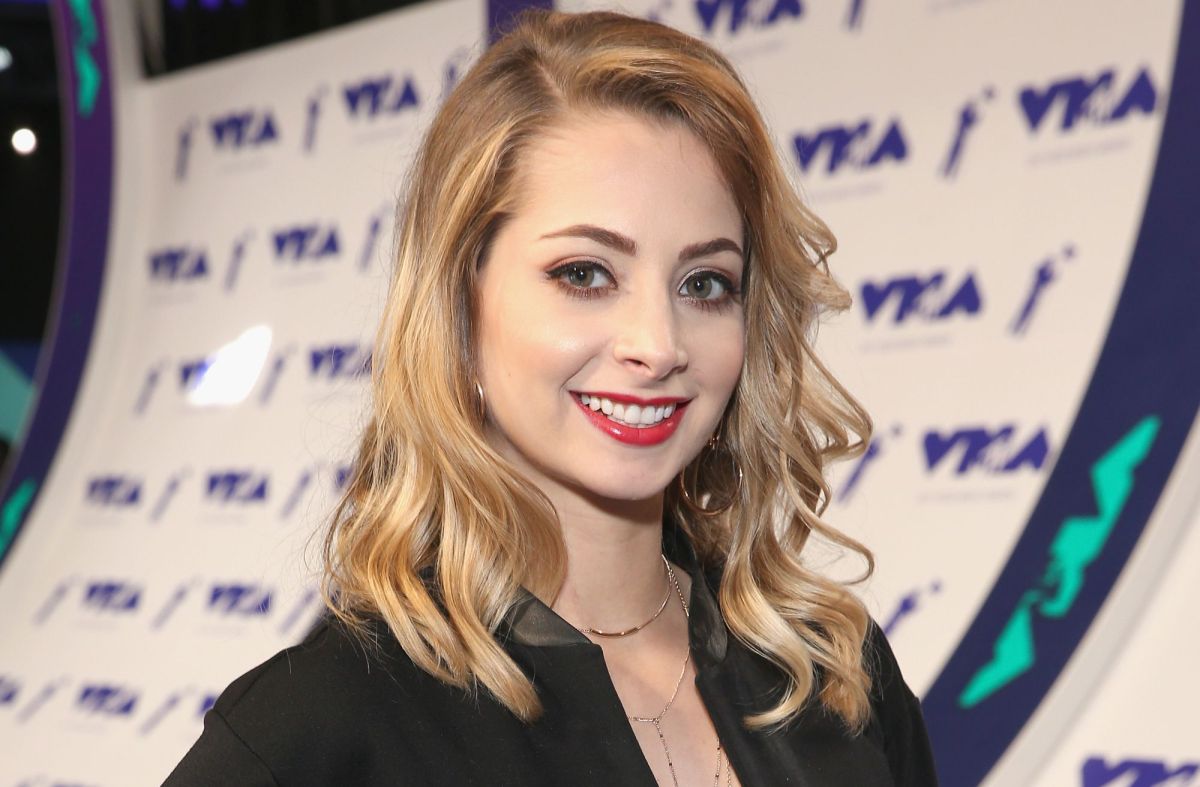 Yoseline Hoffman, known as YosStop, he sent his partner, Gerardo gonzalez, a handwritten letter from prison in which the complicated moment she is living was questioned after being linked to a process for her possible participation in the crime of child pornography.

Through his Instagram stories, González shared photographs of the two sheets that the influencer wrote for him, in which he assured him that both he and his family are the most important thing to her.

“My love, I am thinking of you, how much I love and miss you. I miss you, I really miss you, you and the ñeñes are what I most adore of all my days and the most beautiful. It is very difficult to be apart from you, regardless of how horrible the situation is“Reads the text.

The influencer assured in her letter who has never intentionally sought to harm someone, and that she has always sought to be honest with everyone, which she believes has caused her several problems.

The boyfriend of #YosStop airs an intimate letter that she gave him a few hours ago, it is not addressed to society, nor to his fans, nor to the government, so why share it? It is clear that they are good at ventilating intimate things that they should not. #justyoss #YosStoP_Delincuente https://t.co/1vMDF9isnE

“Right now I’m feeling a shitload of emotions. I know you have to put up with a rod, I know this will be solved, but when? How long? What will happen in my absence? I don’t know … How much is enough? I don’t know… ”, he added.

Also Read  How can I find a balance? My steadfast dedication to optimism feels questionable at times | Main questions | Life and Style

“What I do know is that I look forward to hugging and kissing you. To be thrown with you and the ñeñes, and give us love forever, until life allows us. You are my prince, and even though I don’t like being rescued, I wait for you to rescue me. I love you more than anyone”.

The famous couple indicated in their stories on Saturday that they went to see her at the Santa Martha Acatitla Women’s Social Reintegration Center, where she has been held for several days, and assured that she is fine.

“Today I was able to see Yoss and he is fine. But very sad that this situation is disguised as false ‘justice’ when in reality it is an ABSOLUTE and disproportionate INJUSTICE“Says the publication.

“I am confident that reason will soon dominate. I took the opportunity to bring her a corn cake for her and her companions ”.

Hoffman was arrested for the possible commission of the crime of child pornography; A judge determined last week two months for the closure of the investigation and informal preventive detention for the youtuber, who could spend from seven to 12 years in prison, without the right to bail, if guilty.

Lying face down, Noelia shows her rear with a micro thong