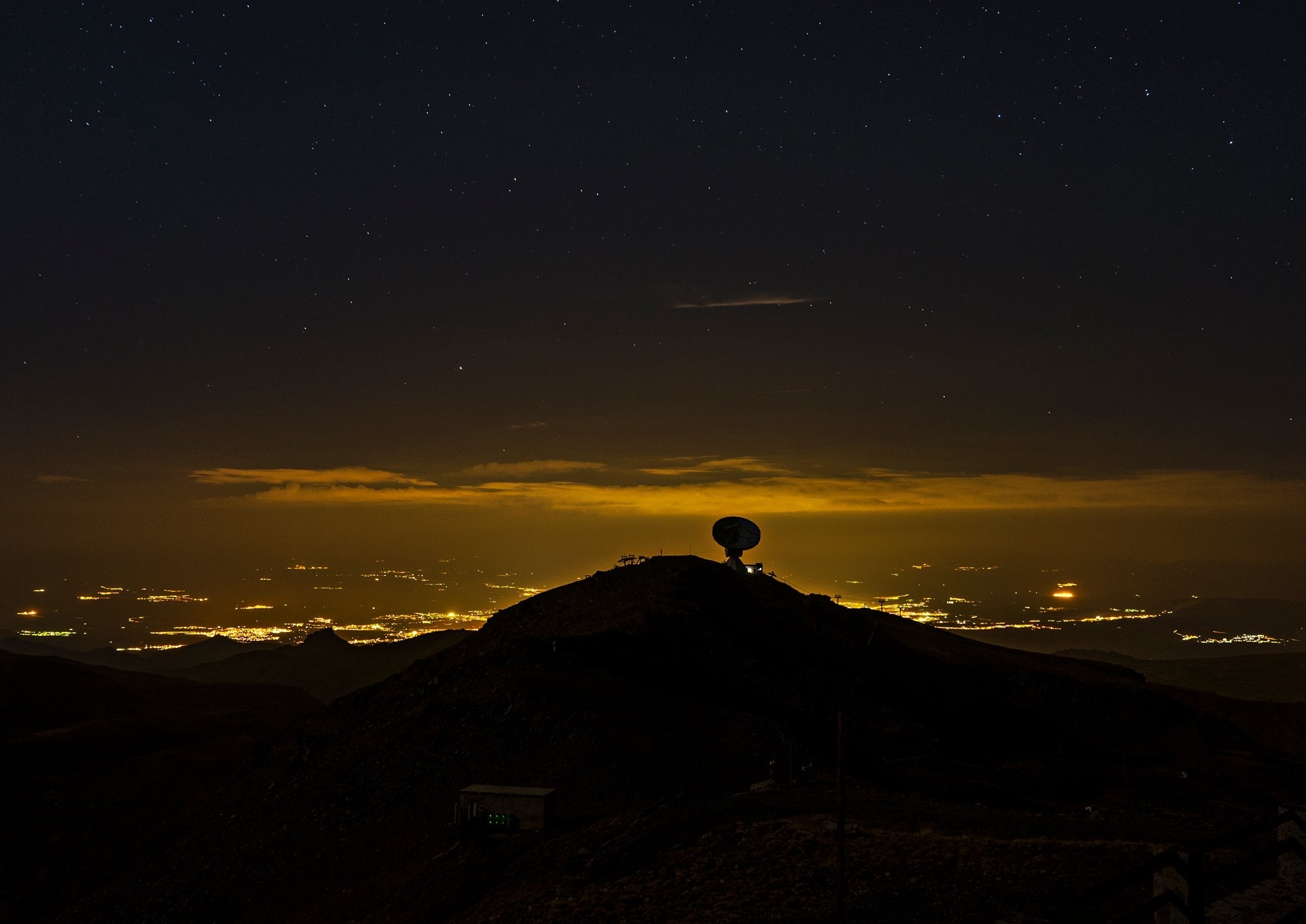 With the advent of LED technology, with its greater efficiency and ability to regulate it, a reduction in artificial lighting was expected. However, the lights have been increasing, making the nights brighter and brighter and humans see fewer and fewer stars. Now, a scientific review shows the enormous impact that so much light is having on other living beings: birds sing out of time, leaves last longer on trees or turtles cannot find their way to the sea.

A group of scientists has reviewed more than a hundred studies on the impact of artificial light on animal life. Most were focused on one species or geographic area. With this work, published in Nature Ecology & Evolution, they bring together everything that science knows. They have found that human enlightenment is altering patterns of daily activity as basic as the moment when some species wake up or others go to sleep. Some impacts are so profound that they alter hormone production or the genes themselves. Others are very complex and with consequences yet to be determined, such as the interaction between prey and predators on such a bright night.

“I think the most impressive thing is the wide variety of effects. We see them in terrestrial, freshwater and marine systems, in microbes, plants and animals, and from the molecular level to the community level ”, says in an email the researcher from the Environmental and Sustainability Institute of the University of Exeter (United Kingdom Kingdom) and lead author of this review Kevin Gaston.

Among the effects of greatest impact is that of hormones. “The suppression of melatonin is a prominent physiological effect. Due to the central role that melatonin has in physiology, this has many side effects, ”Gaston details. Melatonin is a hormone produced by almost all living beings and which, among other things, is key in controlling the daily sleep cycle. Changes in stress levels, the ability to remain alert or the immune system are other of the most common physiological impacts.

As with climate change, the increased amount of light is damaging some species, but favoring others. “What is probably more important is that the net consequence is a great alteration of the ecosystems, with both positive and negative impacts that have cascading effects,” Gaston says. Let’s take bats as an example. There are species that avoid artificially lit areas, but also those that feed around streetlights because they attract insects to those they hunt. But in both cases, artificial light is altering the behavior of these species and changing the patterns of their predation ”, adds the British researcher.

The impact occurs both in diurnal and nocturnal species, although its consequences are very different. “For rodents, of which the majority are, the duration of activity tends to be reduced by night light,” says study co-author Dirk Sanders, also from the University of Exeter, in a note. “Birds, on the contrary, which are mostly diurnal, artificial lighting pushes them to extend the duration of their activity, especially by advancing their song and foraging,” he adds.

The review also shows that although the light intensity modulates the impact, but a few lux (unit of illuminance) is enough to cause a disaster. On the coast of Woongarra in South Australia, baby turtles that hatch on beaches closest to cities tend to move inland. Only on nights with a full moon, they turn towards the sea.

“At the beginning of my research career, I was hopeful that LEDs would lead to a reduction in the overall use of light,” says Christopher Kyba, a researcher at the German Research Center for Geosciences in Potsdam, Germany. decades studying light pollution. “But, unfortunately, it seems that it has not been like that. According to data from the satellite, most countries in the world are getting brighter despite the arrival of LEDs, “he adds. “I am concerned that the introduction of this technology is causing people to use light in new ways that they did not do before, particularly in facade lighting and advertising lights,” he concludes.

The streetlights of Tucson

Kyba has had the rare opportunity to measure light pollution both from the ground and from space. The city of Tucson (USA), with more than half a million inhabitants, switched its almost 20,000 streetlights to LEDs in 2018. As this technology allows the light intensity to be adjusted, they set their intensity to 90% in the early hours of the night and They lower it to 60% at 00:00.

Last year, in an experiment led by Kyba, they lowered their intensity even further, to 30% after midnight. In addition to the fact that no one complained, they were able to determine what percentage of the excess light was due to municipal street lamps. To their surprise, only 20% of light pollution comes from public lights. The rest comes from a myriad of other human activities: lights, the lights of houses, those of sports fields and parks, those of cars …