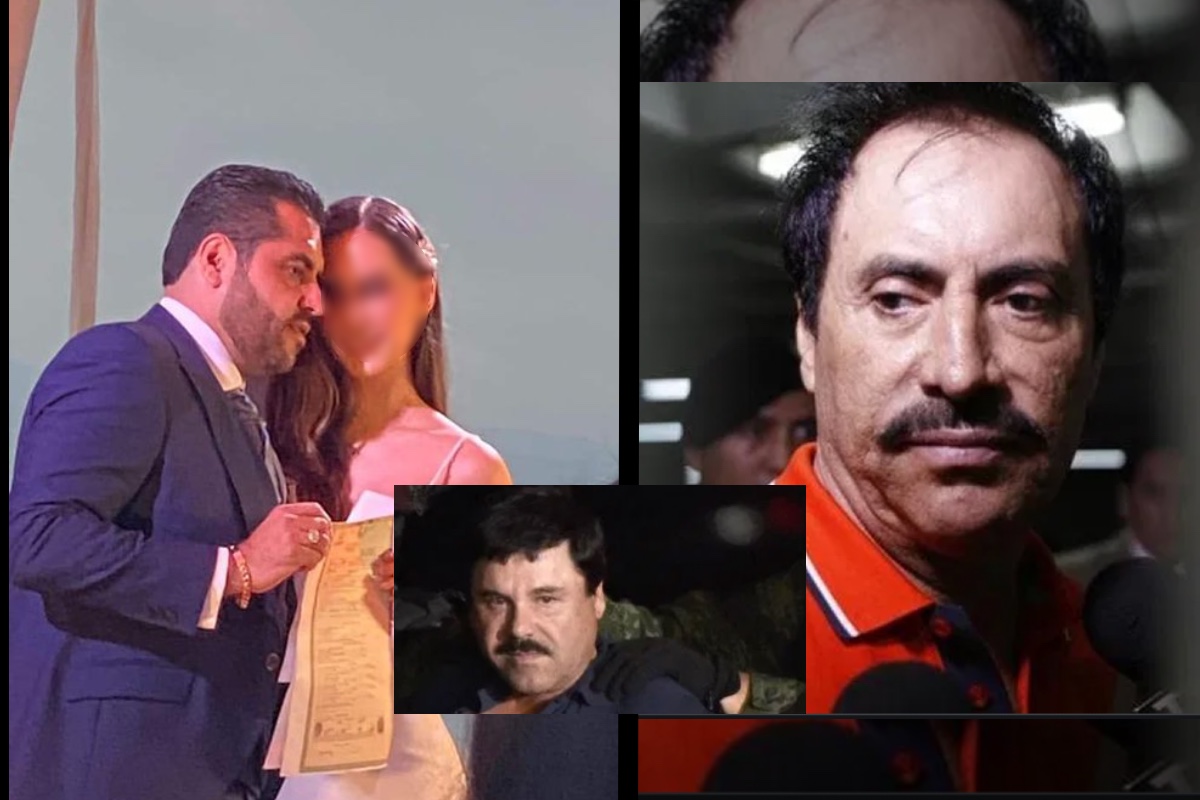 The murder of Ramón Gilberto Rivera Estrada alias Gil Junior (Jr.) who was the son from Gilberto Rivera Amarillas aka Uncle Gil, also known as the Lord of the Southern Border, one of Joaquín “el Chapo” Guzmán’s most trusted men, it must be remembered that it is not the first time that one of the sons of this subject has been killed.

And it is that in December 2004, in Culiacán, Sinaloa, Gilberto Rivera the Lord of the Southern Border and his sons Jesús Gilberto and Édgar Rivera Beltrán, aged 17 and 15 years respectively, suffered a bullet attack, from which only he left with lifetime.

While on July 7, 2021 Ramón Gilberto Rivera Estrada alias Junior leader of the Sinaloa Cartel (CDS) in southeastern Mexico was assassinated in the municipality of Tuxtla Gutiérrez in the state of Chiapas in Mexico, allegedly at the hands of gunmen of the Jalisco New Generation Cartel (CJNG). He was married to the model Ximena Ochoa who was even caught the moment she went to recognize her husband’s body.

The Gil’s body was delivered (although there are versions that it was stolen) to people who claimed him after he was killed.

The story of the Lord of the Southern Border

As his son Ramón Gilberto did, the Lord of the Southern Border, he was part of the Sinaloa Cartel, and was a man of full confidence of Chapo Guzmán and in Guatemala he exercised control in areas of Petén, while in Chiapas he was the one who He “commanded” in the towns of Comitán, Ocosingo, Palenque and Tuxtla Gutiérrez where Gil Junior was assassinated this Wednesday.

El Señor de la Frontera Sur, was extradited to the United States in July 2017 after being arrested in June 2016.

A Gilberto Rivera Amarillas aka Uncle Gil, now 63, is charged with conspiracy and has six counts of distributing cocaine in the United States.

In 1999, the municipal police of Mexicali, in the state of Baja California, detained him, but he was released days later, as the accusations were not proven.

Before being detained and extradited, Uncle Gil lived on the border between Mexico and Guatemala, moving in both countries where he controlled his operations and where he prevented other groups of criminals from entering what was considered his place that is currently threatened by the Jalisco Nueva Generación Cartel that seeks to expand to more territories in Mexico.

· VIDEO: Hitmen are filmed while murdering a young girl

· El Kalimba, the criminal who whipped women and ended up dismembered

· VIDEO: They kill a narcocorrido singer with 100 bullets; that’s how his truck was

· VIDEO: The last moments of the CJNG’s Catrina, she had a gunshot wound to her neck