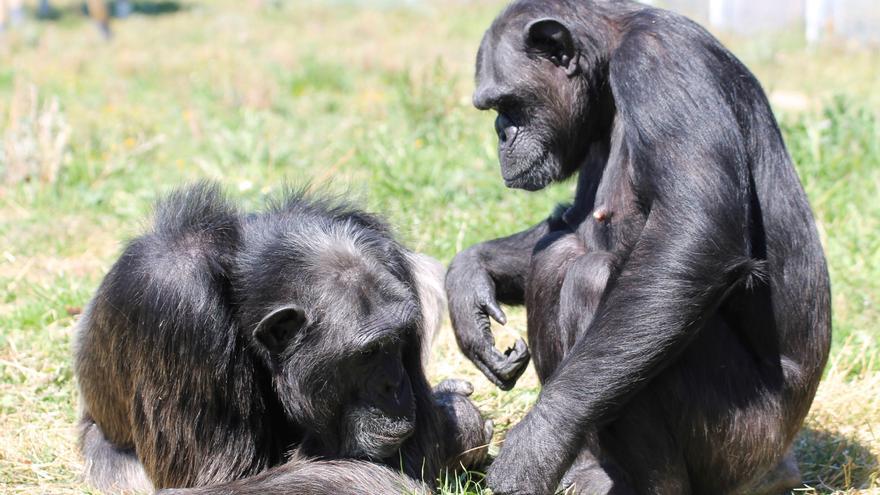 The results, published in the journal ‘Nature Communications’, can be applied to establish conservation priorities for species that provide unique ecological functions in the particular region.

To understand how different regions of the world could be functionally affected by the loss of threatened vertebrates, a research group from the University of Tartu and the Paul-Sabatier University, in France, collected data on the characteristics of 50,000 species of vertebrates (around 70% of all vertebrates) and their spatial presence in the six major biogeographic realms.

They then compared whether the loss of threatened species will have similar consequences on functional diversity in each biogeographic kingdom for each group of vertebrates.

For the five groups of vertebrates (birds, mammals, reptiles, amphibians and freshwater fish) the loss of species currently identified as threatened with extinction by the International Union for Conservation of Nature (IUCN) would cause very different effects ranging from almost zero decline to a loss of up to 30% of the functional diversity of kingdoms.

Lead author Dr. Aurele Toussaint notes that the study “will have important consequences in terms of conservation planning. The Indo-Malay kingdom is not only home to the highest proportion of threatened vertebrates on Earth, but also threatened species with functional traits. unique, ” he adds. Their loss would seriously endanger these fragile ecosystems. This highlights the need for action to conserve biodiversity in Asia. ”

The researchers found that, in the case of birds and mammals, which are less affected by geographic barriers across great distances, most of the world’s ecological strategies are represented in each kingdom. Thus, the functional diversity of each kingdom is comparable to the global functional diversity, and the loss of threatened species will have similar consequences throughout the world, but with different intensity.

In the case of mammals, the loss of functional diversity is mainly related to the loss of the most charismatic primate species, such as chimpanzees (‘Pan troglodytes’), bonobos (‘Pan paniscus’) and gorillas (‘Gorilla spp.’) in Africa, or orangutans (‘Pongo spp.’) in the Indo-Malay kingdom, together with some spider monkeys (‘Ateles spp.’) and capuchin monkeys (‘Cebus spp.’) in the South American tropics.

In the case of birds, the loss of functional diversity in the Indo-Malay kingdom is mainly due to the loss of large birds such as the white-shouldered ibis (‘Pseudibis davisoni’) or the Indian vulture (‘Gyps indicus’), what are very close to extinction, mainly due to habitat loss and degradation.