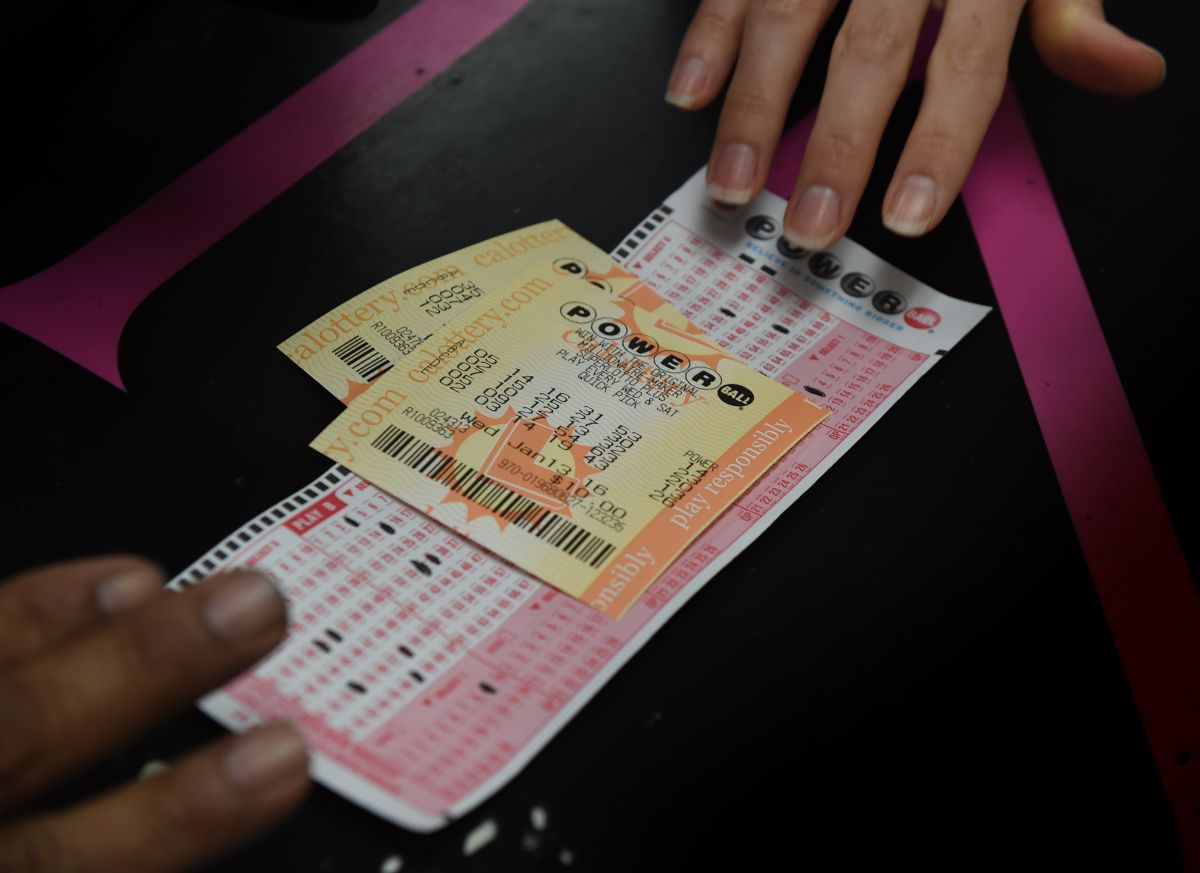 You can gather all your family members in the same cemetery.

Many dream of winning the lottery to give a radical turn to their lives, generally aspiring to have everything that we dream of so much or, giving themselves various luxuries and without worrying about money or work.

The truth is that there are very few who manage to win a lottery jackpot and believe it or not, not all of them plan to spend their money at leisure, since there are winners who think of using their prize to pay off some debts, as well how to help your family members.

That is the case of a man in South Africa, which He played a couple of days ago in the most popular lottery in his country, also called Powerball, and thanks to this he won a prize equivalent to $ 4 million.

The winner, who has decided to remain anonymous, has surprised everyone with what you have planned to do with your award: use it with several of your family members who have already passed away.

But how can this be possible?

The lucky winner only invested about $ 3 in the winning ticket, the numbers of which were chosen manually. Plus, you entered your combination just a few minutes before the draw closed.

According to local media Independent Online, this person He had been betting on the same numbers since November of last year and each figure represents an important date in his life. The winning combination was formed by the numbers 3, 9, 17, 25 and 39, in addition to the number 13 as a complement.

Just a couple of days later he was informed that he had been one of the 2 nationwide winners of the Powerball, for which he took half of the $ 8 million jackpot.

After assimilating the news, the winner indicated that The first thing he will do with his prize is to recover the remains of some of his closest relatives, which are scattered in different cemeteries in order to give everyone a dignified burial.

“The first thing on my priority list is to exhume the bodies of my loved ones who have been buried in other provinces and surrounding cemeteries in the Western Cape Province, because they are no longer well maintained. This will allow me to secure a final peaceful resting place for my family members, ”noted the lucky winner.

In the same way, he indicated that with another part of the money he wants to buy land to build the house of his dreams, and what he will over study in what to better invest his money, as well as to pay for the education of his children.