A map, provided by one of the large companies in charge of logistics and transport in Europe, has revealed which is the country to which we export the most products, separated province by province.

That Spain in a large exporter is something we have known for many years. Our great products are required all over the world and it seems that this 2022 is being crowned as a great year in this sense.

And it is that, according to official government sources, exports have grown by 23.2% in the first four months of 2022 compared to last year. This, at an economic level, translates into 120,925 million euros.

Now, which is the country that benefits the most from these exports? According to him Map provided by Grupo Rhenus, we are talking about France. And it is that, in addition, a very clear leadership is confirmed with 33 provinces (out of a total of 50), which have this country as their main client.

Germany, already quite far, is positioned as the second largest customer of our country, with seven provinces. Portugal, for its part, is the leading market for five provinces and is ahead of Italy in this analysis, with only two countries.

France, the main country that receives Spanish products: most used transport and most exported products

Also Read  Influencer only if you have studies: China will require qualification to talk about complex issues on networks 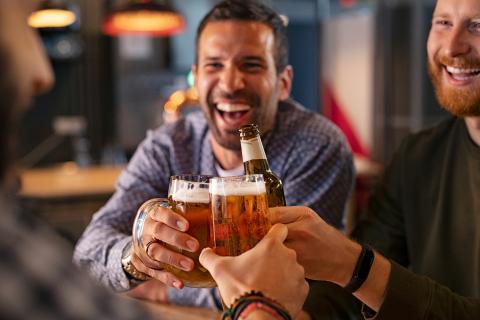 The fruits, vegetables and legumes are positioned at the top as products most exported by more provinces. However, if we talk at the state level, the main exports from Spain to France were (data from July 2022):

When does the 20-cent gas bonus end?

In July 2022 and, according to data extracted from the OEC, Spain’s exports came mainly from:

In the map provided by this logistics company, a very striking appearance is displayed and it is the great impact of the truck as the main means of transport to send goods abroad. A total of 41 provinces carry them out in this way. It makes perfect sense if we talk about France as the number 1 customer. 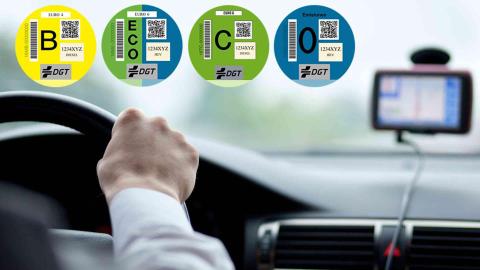 Andreu Gutiérrez, sales director of Rhenus Logistics Spain, is clear: “road transport is an essential ally for Spanish exporters. The speed and flexibility provided by trucks in door-to-door services throughout the continent make it a competitive tool for the sector.”

The maritime transport is relegated to a second option, although nine provinces of Spain use it to send their products abroad, and they are: the three islands (Balearic Islands, Las Palmas and Santa Cruz de Tenerife), Asturias, Cádiz, Castellón, Huelva, Murcia and Pontevedra. The railway leads exports in two provinces, Palencia and Valladolid.

Also Read  What movies to watch this weekend on Prime, Netflix and Disney +: sex, survival and Leonardo DiCaprio