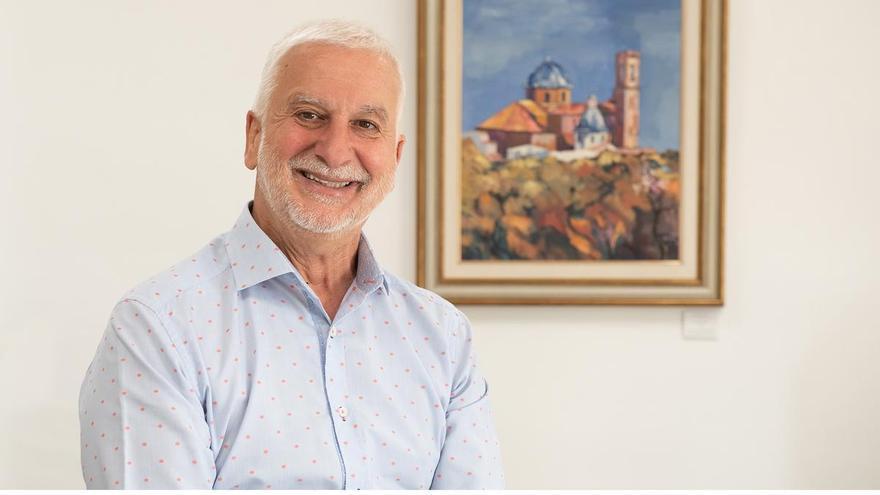 The mayor of Altea, Jaume Llinares (Compromís), will not stand as a candidate for the Municipal elections of 2023, thus fulfilling his promise made when he was elected to the position in the 2015 elections that he would only stand as a candidate in two legislatures. This was confirmed this week to INFORMACIÓN after learning that on November 30 an assembly of Compromís Altea was held where Llinares ratified his intention to “make way for a new party leadership for the next municipal elections.”

Said this by the current leader of Commitment, the assembly approved the opening of the period “for interested persons to apply to occupy the head of the list in the next local elections of 2023” with a deadline for the presentation of candidates to head the list that will end on the next day 17. That day Another party assembly will be held to determine the future candidacy from among all the applicants who must have previously shown their interest by sending an email to [email protected] with their full name and a copy of their ID.

It should be remembered that Compromís was the most voted political force in the last municipal elections of 2019 relegating the PP to second place after being the most voted party in Altea since 1991. With Llinares at the top of the list, Compromís went from having 3 councilors in 2007 achieved for the support of 1,429 votes (14.95% of voters) to get 6 councilors in 2011 (2,334 votes of 26.61 percent of voters). And in his second legislature as a candidate, the current mayor of Altea obtained the support of 32.35 percent of the voters who cast 2,789 votes at the polls with which he obtained 8 councilors.

At the Compromís assembly, Jaume Llinares stressed that at the City Council “we have made numerous investments that we have needed for a long time, and at the same time we have dramatically reduced the accumulated debt”. He also affirmed that “we still have more than a year of legislature ahead in which we will do our best to continue improving our town. We continue working to be a City Council committed to equality, citizen participation, integration and social cohesion; and to have more complete social services every day, among other challenges ”.

On the other hand, he added to his colleagues that “we have continued to improve accessibility to make Altea a town where culture and education continue to be a priority. And we have strengthened the role of the City Council as the main dynamizing agent of the Alteana economy and society, seeking sustainability, and respecting and protecting our natural resources ”.

Finally, Jaume Llinares recalled that when he took office as mayor of Altea in 2015, “I assured that I would not hold the position for more than two legislatures. It is true that I really enjoy working day by day for our people, but the time has come to give way to a new leadership that continues to work and make an even better Altea. I fully trust the people of our team, we are a group committed, prepared and focused on the task of improving the quality of life and the services that altea needs ”, he concluded.