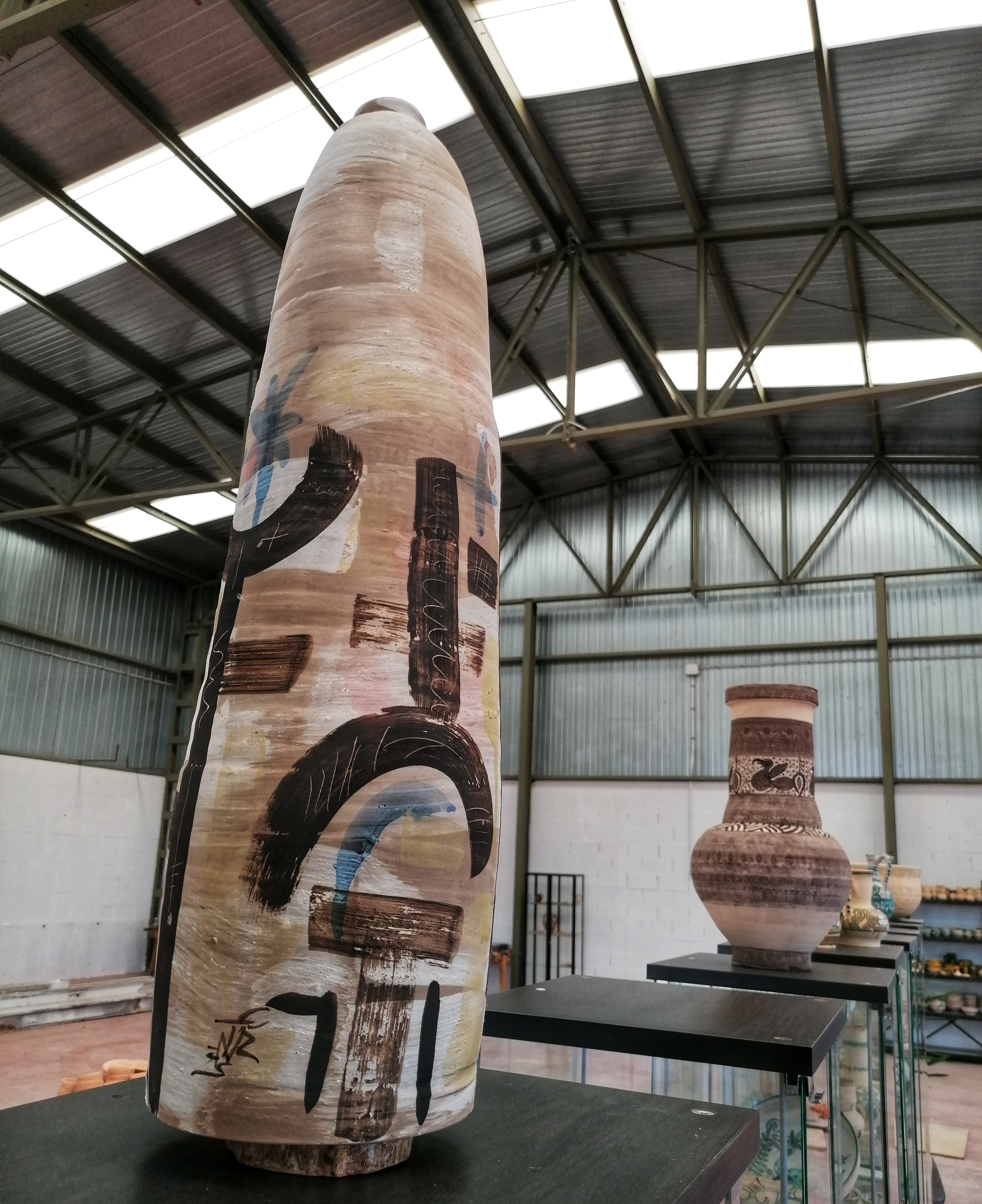 Here is one of the first instructions that the actors who do not speak Spanish received in the beginning with an intonation close to that of central Spain: “Take off that accent or they won’t give you any role.” “They crush you so much with that that we go to great lengths so that it is not noticed where we are from”, illustrates the Andalusian Inma Cuesta when describing the hegemony that that “strange” accent baptized enjoyed until recently in the world of interpretation as neutral. His empire, however, is cracking. In The mess you leave, the Galician thriller that Netflix has just released, Cuesta agreed to immerse himself in the melody and grammar of Spanish spoken in Galicia to give life to the A Coruña teacher who stars in the story. And that’s how his script became “a score.”

“The neutral accent is dying and that is wonderful,” celebrates Emma Lustres, soul of the Coruña production company Vaca Films who has made possible The mess you leave. The vast majority of the cast is made up of Galician actors who arrived with the accent incorporated, but Cuesta, Roberto Enríquez from León and Arón Piper, born in Germany but raised in Asturias, have worked with linguistic advisers to imitate him as faithfully as possible. It has not been the case of Bárbara Lennie from Madrid. “She has an ear and could have done it, but I saw her worried about the lack of time and I decided to release her,” sorry Carlos Montero, director of the series.

Few similar sound immersions are remembered by actors from outside Galicia, but among them the one by Javier Bardem in 2004 playing Ramón Sampedro in Out to sea, for which he received a Goya. The Serie Farina broke the taboo in 2018 with a 100% indigenous cast and this year The mess you leave take another step forward by including foreign actors. They have recently been shot with a Basque accent Homeland and The invisible line, the second also with non-native interpreters.

Lustres, with 17 years of experience in audiovisual production, explains that until now his own accent “marked a lot” the choice of the interpreters: “They were asked to take it off or to modulate it, but for two or three years they had the accent where one is from is no longer a problem ”. For Lustres, one of the engines of change is the decentralization of production, with series promoted by companies outside of Madrid, like his, that shoot their stories far from the capital of Spain, something unthinkable until recently. The globalization that platforms such as Netflix have brought has also had something to do with it, it abounds, because series “travel a lot” and prejudices and taboos around linguistic plurality have been volatile.

“There has been an advance in favor of the search for realism and the different accents are more accepted and given value, they begin to be seen as a wealth”, confirms the actor Xosé Barato, member of the Association of Actors and Actresses of Galicia . The phenomenon is not occurring only in Spain, remember: in France a law is being processed that penalizes discrimination based on accent in speech (glotophobia).

For Montero, not only the director of the series but also the author of the novel of the same title on which it is based, the Galician accent provides “one more layer” to the characters of The mess you leave. “I did not want to limit myself to Galician actors and it seemed very strange to me that those who were not interpreted Galician characters without an accent,” he explains. During the bustle of filming, a new figure was incorporated, the accent linguists, in charge, for example, of ensuring that the vowels were opened or closed according to Galician phonetics and to prevent compound verb tenses, which did not exist in the Galician language, from getting stuck.

With no possible theoretical guidelines, the search for a Galician sound was based on the trial-error method. “Despite the critical rationales, I am delighted with the result,” concludes Montero, impressed by how Inma Cuesta transformed her Andalusian speech when the click of the clapperboard was heard. “What Inma does is incredible. It transported me to my town, to my childhood… ”, confesses the director born in Celanova (Ourense), one of the locations in the series.

Cuesta enthusiastically applauds the decision to respect the accents of the characters regardless of the origin of the actors because he has always tried to defend his own from the pressure to mask it. With the experience of having already played a role with an accent from the interior of Argentina in Captain Koblic together with Ricardo Darín, he trained weeks before filming with a coach and asked that another advisor listen to her and correct her at all times during the recording. “The challenge, the vertigo and the risk have been enormous,” he acknowledges. When facing “very difficult” scenes of interpretation, the effort to emulate the accent almost overwhelmed her. “Then came the coach and he corrected Tamar ”, she remembers, amused, about another of the protagonists, Tamar Novas, a true Galician.

Acting with a foreign accent supposes a “brutal effort” for the interpreters, they emphasize from the sector, and the risk of not satisfying either their own or strangers. “It is very difficult to work if you are not a native speaker, because there are aspects that go beyond the language: the way of expressing oneself is also transferred to the body”, explains Xosé Barato. Lustres describes it in a graphic way: “It is putting a 25-kilo backpack on the actor.”