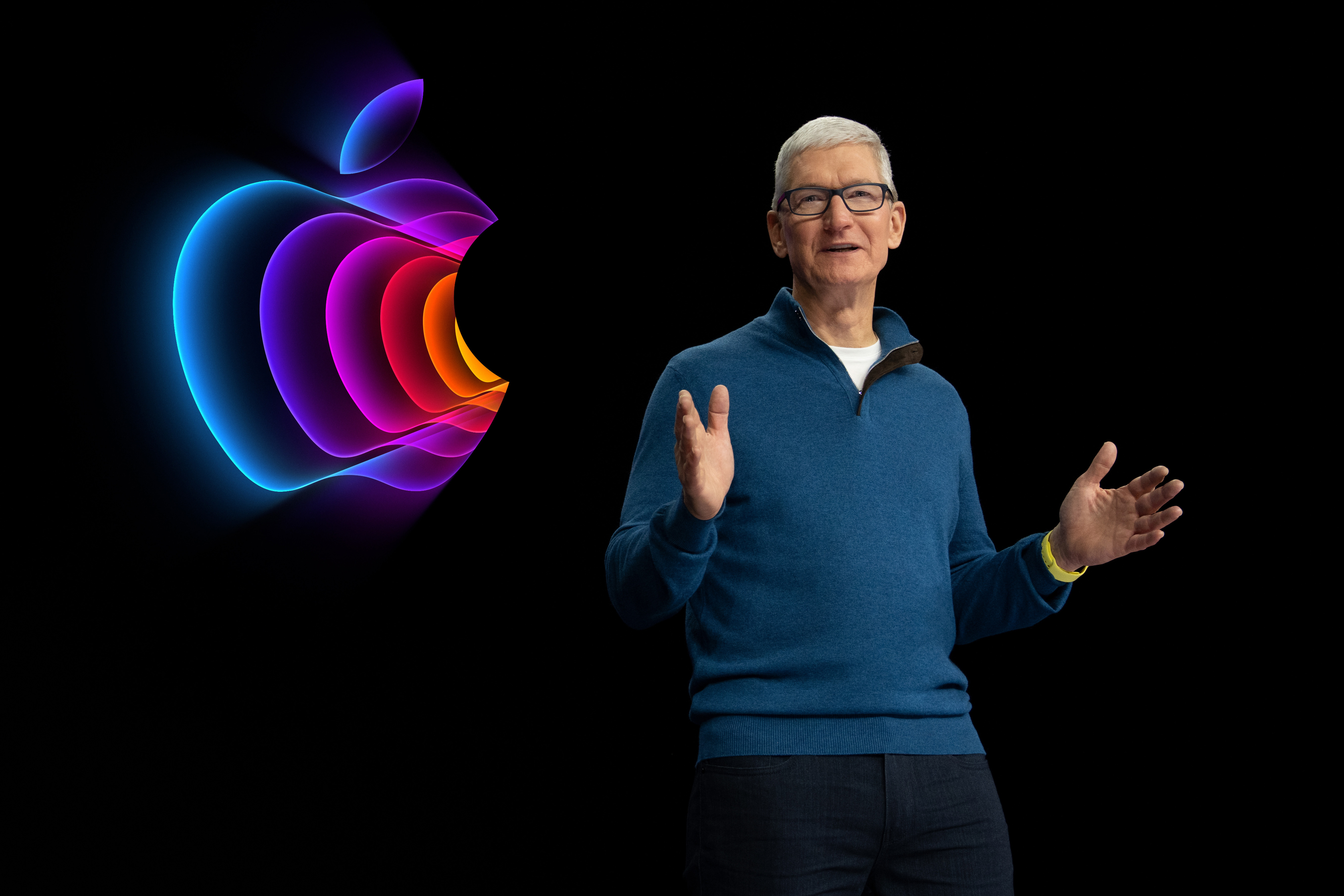 The metaverse has wanted to sell them to us in every way and many companies have been investing billions in it. But, in the midst of all this, there are dissenting voices on the idea of ​​the metaverse.

While Meta invests billions in the launch of the metaverse of the future coveted by Mark Zuckerberg, Apple CEO Tim Cook believes most people couldn’t even define the metaverse let alone spend long periods of time living their lives within it.

“I always think it’s important for people to understand what something is. And I’m really not sure the average person can tell you what the metaverse is.“, explained Tim Cook to a Dutch medium this weekend.

In other words, despite persistent reports of Apple’s interest in building all kinds of hardware virtual reality and augmented reality in the futureCook isn’t ready to claim that the company is working toward any so-called metaverse.

Mark Zuckerberg has a different opinion. Earlier this year, Meta’s CEO told his employees that the company is in a “very deep and philosophical competence” with Apple to build the metaverse of the future.

Tim Cook was also skeptical that people would want to spend long periods of time in virtual reality in the future. “VR is something you can really immerse yourself in. And that can be used in a positive way. But I don’t think you want to live your whole life that way“, he explained.

But Cook’s opinion is not unique, the future may not be the metaverse

Cook’s comments make him the latest high-profile CEO to express skepticism about the metaverse. Snap CEO Evan Spiegel explained that the company avoids using the term because it is “quite ambiguous and hypothetical“.

For his part, Amazon device chief David Limp has recently said that if you asked “a few hundred people what they think the metaverse is, we’d get 205 different answers“and that there isn’t one”common definition” of the term.

But while Cook, Spiegel, and Limp have been publicly skeptical of the term metaverse, Apple, Snap and Amazon are investing, to a greater or lesser extent, in technology similar to that Meta he believes it will one day power his future metaverse.

Cook is a big proponent of augmented reality and Apple could announce an AR/VR headset combo as early as 2023, while Snap released its first pair of AR glasses as a limited beta last year and says millions of people are already engaging with AR through its app.

Amazon has released several AR apps over the yearsand is believed to have at least one augmented reality device in development. Meta, for its part, has already released several virtual reality headsets following its acquisition of Oculus in 2014. The metaverse is still real.