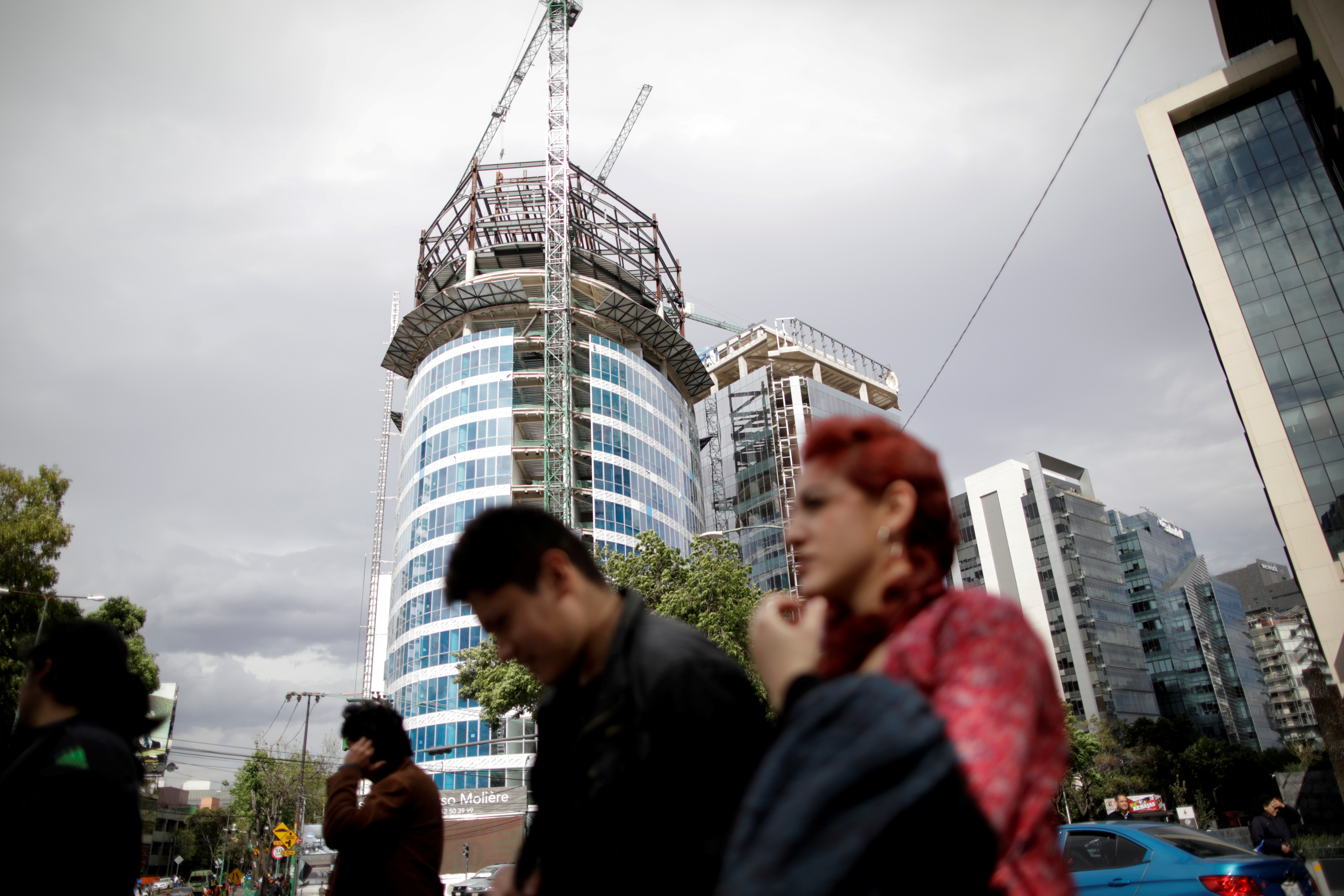 A preliminary estimate of the Mexican gross domestic product (GDP) during the third quarter of the year shows a slight contraction of 0.2% compared to the previous quarter, reported the National Institute of Statistics and Geography (Inegi) this Friday. This is the first quarterly setback since the country began its economic rebound after the historic fall due to covid-19.

“The surprising 0.2% contraction in the Mexican economy in the third quarter was due in large part to the disruption of the service sector related to landfills, which should disappear in the fourth quarter as restrictions are relaxed” analysts at the English firm Capital Economics wrote in a note to clients. “Even so, we believe that Mexico’s recovery will be difficult and slower than most expected,” they warned. Capital estimates that Mexico’s GDP remains 2.3% below its pre-pandemic level.

The services sector, from restaurants to transportation, was the most affected. In its quarterly comparison, the GDP of tertiary activities fell 0.6%, while primary activities, such as agriculture, and secondary activities, such as manufacturing, increased 0.7%. “It was not a surprise that Mexico’s economy fared poorly in the third quarter after strong 1.5% quarter-on-quarter growth in the second quarter, but the 0.2% contraction from the last quarter was worse than forecast. and the consensus of analysts ”, says the Capital report.

Compared to the third quarter of the previous year, when the economy was still paralyzed by the pandemic, GDP showed an increase of 4.8%. During the first nine months of 2021, timely GDP increased 6.4% compared to the same period last year. Capital expects Mexico’s economy to close 2021 with an increase of 6%, and grow 2.8% in 2022. This would imply that the recovery of the economy of Mexico, the second largest in Latin America, “will be worse than most from the other major economies in the region, ”the analysts write.

“The big picture is that the recovery will be an uphill battle from here. The global shortage of components will keep car production depressed in the short term, a slowdown in the US will limit external demand and domestic demand will remain subdued due to the lack of political support, ”says the Capital report, referring to the low Government spending on assistance programs during the pandemic. Mexico has spent about 1.5% of its GDP on support programs to alleviate the effects of the coronavirus crisis, well below developed and developing countries. The data published this Friday by Inegi are preliminary, so they can be changed or confirmed on November 25, when the institute publishes the official figure.

The decline of (-) 0.2% QoQ that anticipates the timely estimate of the Gross Domestic Product #PIB By 2021-Q3, it would place it at a level similar to that of 5 years before at constant prices. pic.twitter.com/DK2pqp5an8