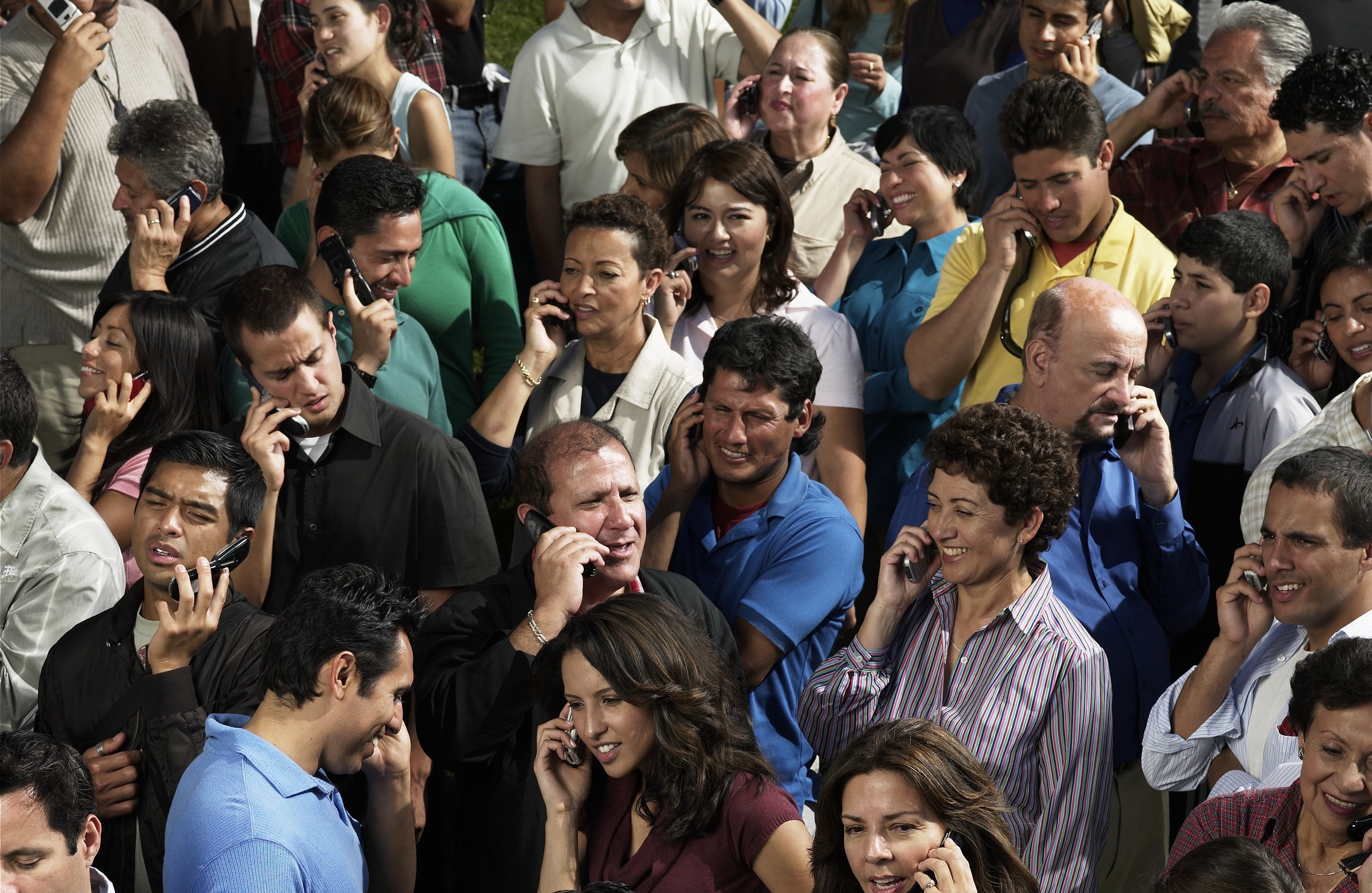 It is time to banish the old myth: mobile phones do not cause cancer. All studies have reached this conclusion, and a new, massive one certifies it.

Yes you usually talk on the mobile, without abusing, you can do it with total peace of mind: It will not cause any type of cancer or tumor. With excessive use there are still no conclusive data, but they point in the same direction.

A macro study carried out in the UK to more than 800,000 women over 16 yearsby scientists from the University of Oxford and the International Agency for Research on Cancer, does not find differences between those who used the mobile and those who did not.

It is the same conclusion that has been reached with theThe waves of the 5G connection that circulate through the airin other massive studies:

Now you can stop worrying: the 5G connection is safe for your health. And not just anyone says it, but the highest scientific authority that in the last 20 years has been measuring and regulating the radiation of mobile phones.

To send and receive data, mobile phones must capture the electromagnetic waves from the antennas, and from the 4G, 5G, or whatever connection you use.

On one hand we have the radiation emitted by the mobile to functionand on the other the radiation of mobile waves and the Internet connection.

Many people associate radiation with nuclear power plants or ultraviolet rays from the Sun, but the truth is that There are many types of radiation, and much of it is harmless. Human beings, for example, emit radiation.

The radiation from mobile phones, antennas and 5G, it is low intensity. This means that it is not strong enough to alter the DNA of our cellswhich is what causes cancer.

Xiaomi has dozens of mobiles in its catalog grouped into different ranges according to various criteria. We explain how to understand the range of Xiaomi mobiles.

There were more doubts with mobile phones, that after all you stick them to your ear when you speak, next to your brain. But physical studies show that this radiation is basically heat that absorbs the skin and the superficial layers of the meat, so it is not strong enough to reach the brain.

These lab tests are now being demonstrated in the real world. As reported by Business Insider, the UK macro-study has collected cancer development data on nearly a million women born between 1935 and 1950about 25% of the population in that age group.

The results revealed that cell phone use was not associated with an increased risk of brain tumors overall or by brain tumor subtype or location.

0.42% of those 800,000 women developed a brain tumor, and the percentage was more or less the same between those who used the mobile, and those who never used it.

Of course, the study makes it clear that only 18% of all the participants claimed to talk on the mobile more than half an hour a week, so It is considered moderate use.

Also Read  God of War, the best game of 2018, is about to become an Amazon series

Therefore, this study applies to people who use the mobile in a normal / reduced way. For those who spend hours talking every day, there are no studies large enough or extended over time, so doctors continue to recommend using it as little as possible as a precaution, and opt for hands-free.