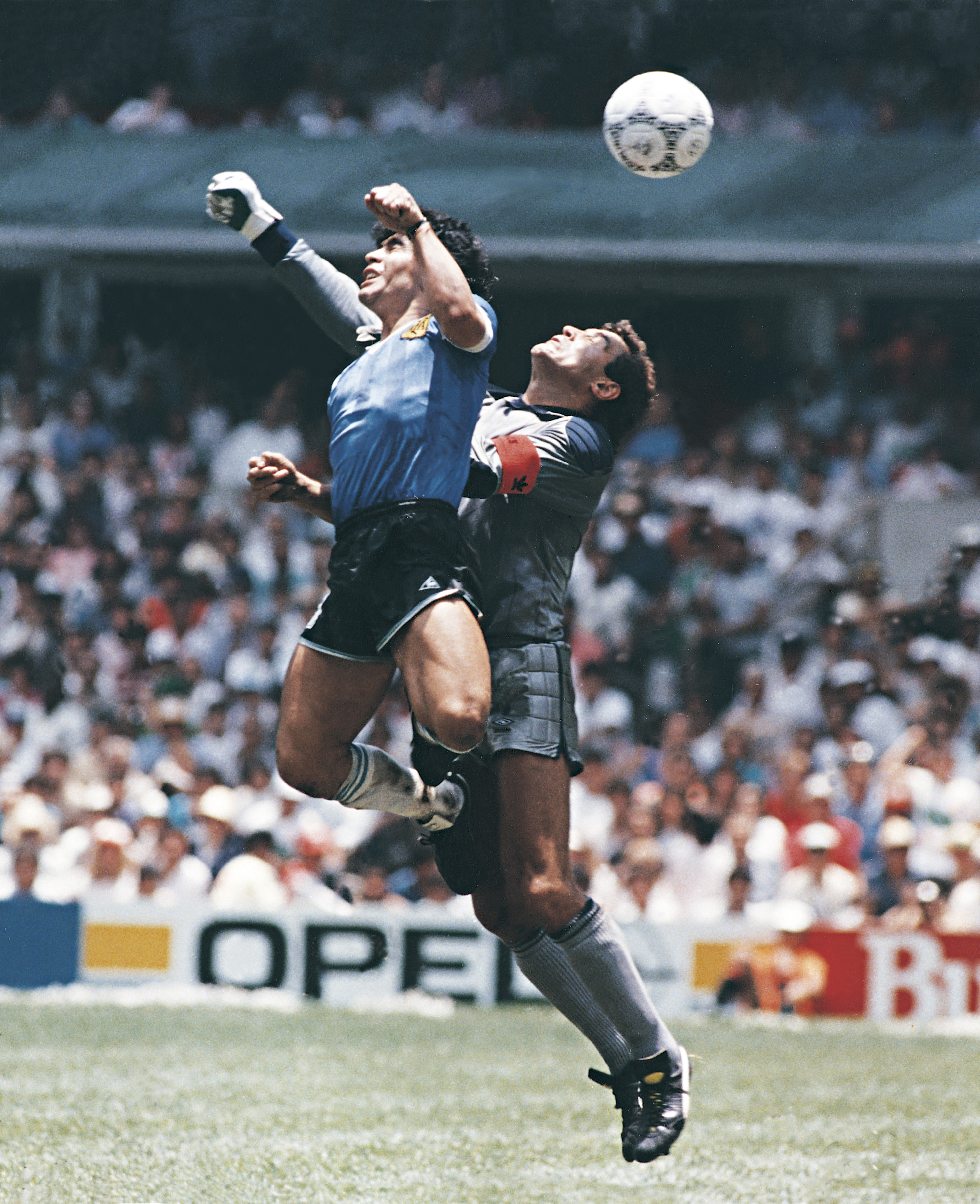 Albert Camus compared her smile to that of La Mona Lisa, and Nabokov was inspired by her as a water nymph to make a poem. Nobody actually knew his name. For this reason, everyone referred to her as “The unknown woman from the Seine.”

His body appeared one afternoon in 1880 in the waters of the river. It was about a 16-year-old girl who had decided to end her life by jumping into the Seine. The corpse had an enigmatic smile, and was exposed for several days in the Paris morgue, in case someone could provide any information about the unknown young woman. Despite the fact that a good number of people came to the morgue, no one gave information about that girl whose face was of a beauty that would mark a style in the following decades. Because over the years, her face would become the most kissed face in history.

This matter was due to the fact that one of the morgue workers, captivated by the beauty of the corpse, commissioned a replica of that face, a death mask that would preserve the serenity of his hidden smile for the remains. This is how, from this wax mold, thousands of plaster masks were made; items that served as decoration in salons throughout Europe. To be in fashion at that time, in every room that dressed elegant could not miss a mask of “The unknown woman from the Seine.” An attribute that gave prestige to the room.

In this way, the shapers of the time included the young woman’s mask as a star item in their catalogs. Without going any further, the poet Rainer Maria Rilke, takes it out in his novel The notebooks of Malte Laurids Brigge, when he tells us that a shaper had a mask of the girl hanging next to his door. Arrived here, it can well be said that, in the late 19th and early 20th centuries, the mask of the unfortunate young woman was a commercial success. So much so that, years later, a toymaker from Norway, named Asmund Laerdal, remembered her when he received a curious health commission.

The thing came from the Austrian physician Peter Safar, (1924-2003), who experimented with first aid methods when resuscitating patients, successfully applying cardiopulmonary resuscitation (CPR) techniques such as chest pressure or mouth-to-mouth. Determined to publicize his discovery, Dr. Safar commissioned the Norwegian toy manufacturer to create a mannequin to serve as a model for learning.

The first mannequin consisted of a head with natural hair and its corresponding thorax, obtained from a spring. A bicycle tire pump used to fill the body with air. Once deflated, everything was stored in a suitcase. A simple but effective ingenuity that would serve as an example when teaching first aid techniques. But Asmund Laerdal, carried away by the prejudices of the time, thought that if he made a male mannequin, men would be reluctant to learn such a fundamental resuscitation technique as word of mouth.

With prejudice, the toymaker was assaulted by memory and the image of the macabre mask that hung on one of the walls of his grandmother’s living room. Thus, taking the famous stranger as a model, the toymaker made his mannequin, which he named Resusci Anne. The device was presented in September 1960 during the First International Symposium on Resuscitation in Stavanger (Norway). Since then, the face of “The Unknown Lady” has become “the most kissed face in history.”

The stone ax is a section where Montero Glez, with a will to prose, he exercises his particular siege to scientific reality to show that science and art are complementary forms of knowledge.