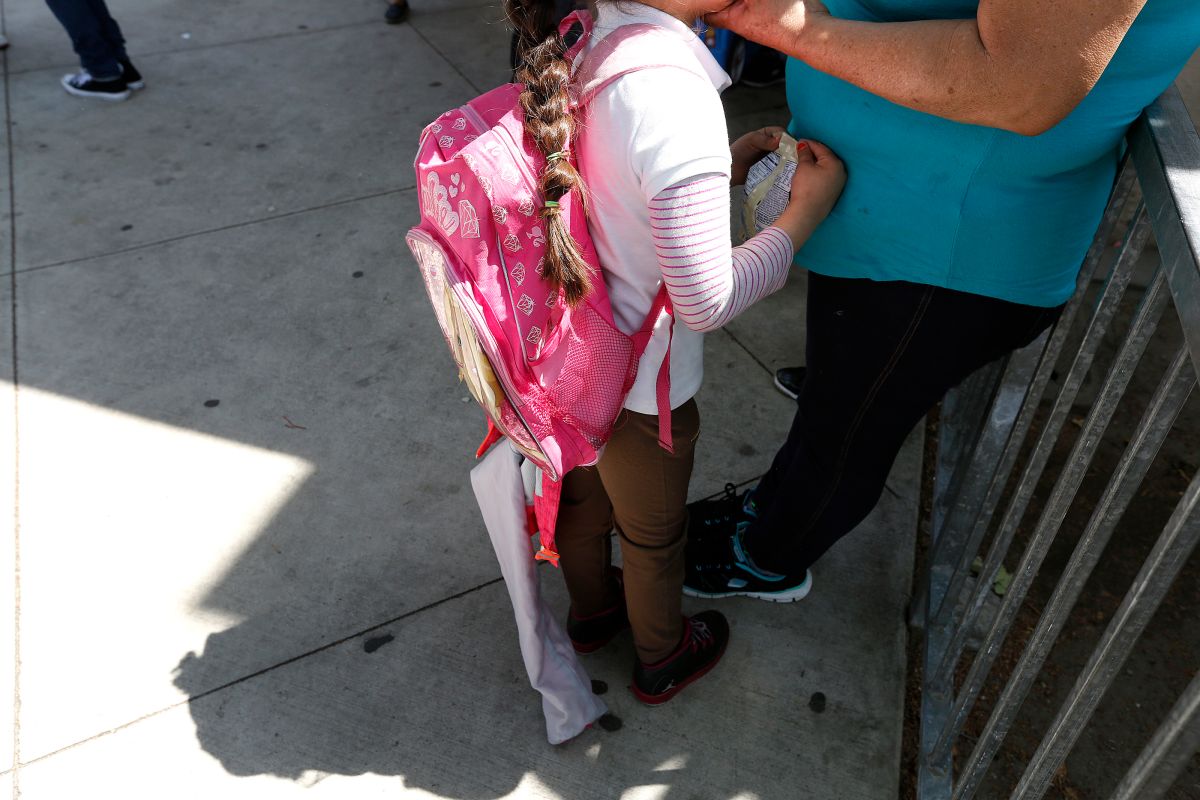 America is asking itself an important question: How do we eliminate racial injustice so that every child achieves his or her full potential?

In order to answer it, one must take a critical look at education. The place where a family lives determines the public school to which their children will have access. This phenomenon is known by the name of residential assignment, as explained Derrell Bradford, executive vice president of 50can.org.

A few blocks away can make the difference between a child who goes to a good school and another who goes to a bad one. Is that fair? Theoretically, this country is founded on the idea of ​​equality for all. However, the educational system has been responsible for egregious inequalities. How? Well, for example, let’s talk about redlining.

This is a well-known term in the dialect used by real estate sellers. The same would be translated as drawing the red line. This line borders the maps and serves to discriminate between “risk areas” vs. “Safe zones”.

In the 1930s, the United States was in the middle of the Great Depression. Then, President Franklin Delano Roosevelt passed a law called the Homeowers Loan Corporation Act, the purpose of which was to stimulate the economy through home loans. Thus, people could acquire a house, the value of the house would rise, and by doing so, the owner could increase his personal wealth. However, not everyone had access to these loans.

The federal government created colored maps for every urban center in North America. The blue and green sectors were highly desired, the yellow sectors not so much, and the red sectors were designated as dangerous places. Why dangerous? It turns out that the red zone was home to minorities, predominantly blacks or Afro-descendants, who were denied the right to receive loans. The consequences were immediate and devastating.

First, it prevented black communities from acquiring wealth by acquiring real estate. Second, the price of properties located within the red line plummeted. Third, since public schools are subsidized — in part — by taxes collected on home values, this translated into fewer funds to subsidize the public schools located there.

It is punishable by law to tell a customer: do not buy there because there are many people of that race or country. That’s a basic thing that sellers are taught when they want to get their REALTOR® license. And even though the practice is illegal, if you take a current map of the school districts of the great American metropolises, it is obvious that the division is almost exact to the color maps dating from 1930!

If the deep social problems associated with racial injustice are to be addressed, significant improvements are needed in the structure of the public school system.

To reach this goal, it is as simple as failing to assign students to a campus based on their home address. Furthermore, the subsidy mechanisms and formulas still in place should be reviewed.

For each child to reach their full potential, the red lines are going to have to disappear.

-Hergit Llenas is an activist, writer and director of Hispanic Participation for The American Federation for Children