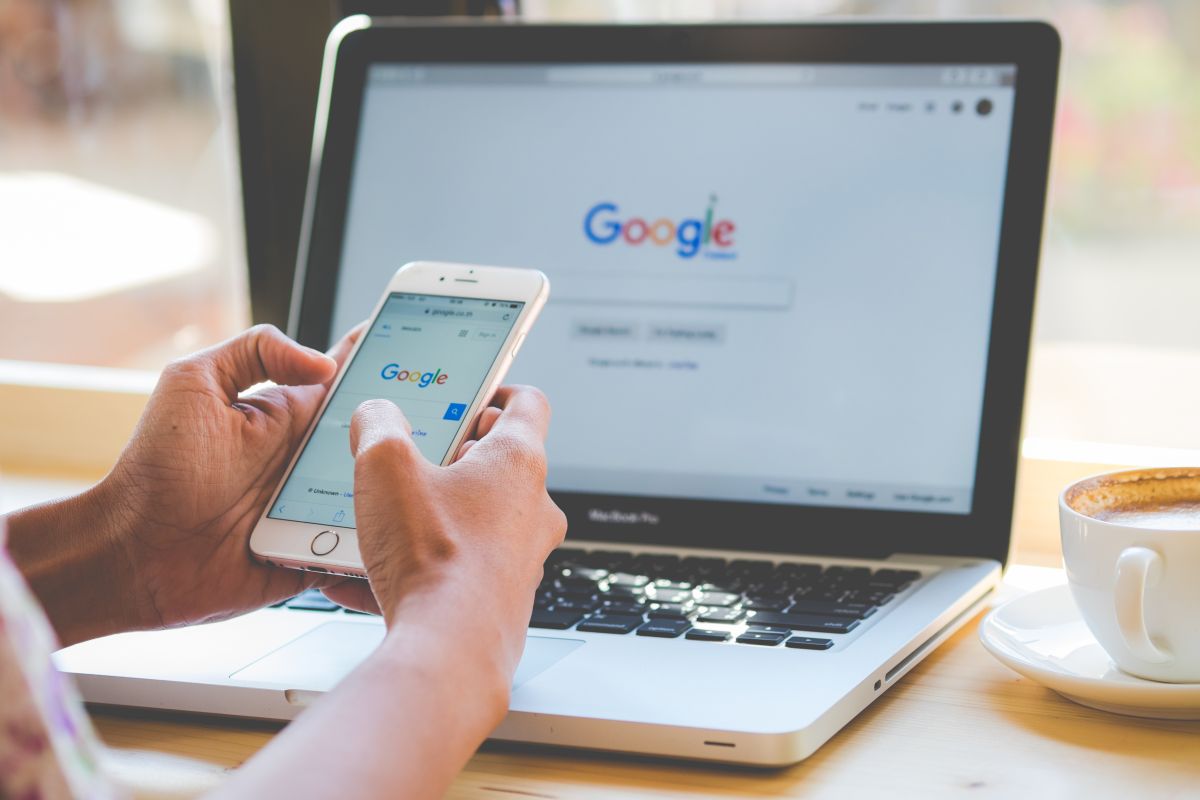 It was 25 years ago, to be more exact in 1996 when at that time 2 university students, Larry Page and Sergey Brin, joined forces to create what for them began as a technological experiment and which today is one of the great giants in the world. from Internet: Google.

Practically, nowadays we cannot conceive of our day to day without Google, since in addition to being the most used web browser in the world, the company grew to such a degree that today it offers a series of services that make life easier, both personally and at work.

Only in the United States, according to figures revealed by Statista, in 2020 80.31% of Internet users turned to Google as their main search engine. People turn to it to answer questions of all kinds and find information, from the basic to the most specialized, for a myriad of topics.

We are now a few weeks away from the end of the year and as usual, Google released this day the so-called Google’s Year in Search 2021, that is, those things that were the most searched or became a trend by its users.

The so-called “The Year in Google Searches 2021” offers us a broad panorama that is quite interesting to analyze regarding the billions of searches that set the course for news, politics, entertainment, sports, finance, etc. It gives an idea of ​​the events that aroused the most interest or curiosity among Internet users.

Next, we leave you all those topics that were the most searched in the US on Google this year, both in English and Spanish.

What did the people of the United States search for on Google in 2021?

According to the data provided by the administrators of the search engine, in this 2021 in the US, people were interested, Mainly, in 3 topics: stimulus check, arrival of your refund and that of the Pfizer and Moderna vaccines.

Also Read  Merz, the new leader of the CDU, erases the entire leadership of the Merkel era from the party

On other topics, there were specific questions that also stood out, especially in the financial and technological field, since users searched, verbatim, the following questions What is bitcoin? How to invest in the stock market? How to invest in Bitcoin? and How to sell on Amazon?

Another very topic that shot up in March 2021 was Demi Lovato after declaring herself as a non-binary person, which led to thousands of searches under the following terms: What is panxesual? and What is heterosexual ?.

Other Googled Topics in the US:

* Who won in Georgia ?: He was wanted after thousands were waiting to learn that the state of Georgia would give an unexpected turn to the Democratic party.

* Where was Luis Miguel born ?: He was sought after during the year after thousands tuned in to the Netflix series, Luis Miguel: La Serie.

* Who won Miss Universe 2021? and Who won Nuestra Belleza Latina ?: Beauty pageants were highly sought after.

* How to vote in The House of Famous ?: It was a question that set a trend on reality TV that just ended

The meatball recipe usurped the place of flan by becoming the most sought after recipe during 2021.

8) The House of Flowers the Movie

9) in the last drink

* What is a thrombosis?

* How to vote in The House of the Famous?

* How do I track my stimulus check?

* What is the name of Thor’s hammer?

* How to recover deleted WhatsApp messages?

* How did Chalino Sánchez die?

* How to invest in the stock market?

* How did Octavio Ocaña die?

* How to lower cholesterol?

* How to sell on Amazon?

* How to invest in Bitcoin?

* Where is my encouragement?

* Where does vanilla come from?

* Where are the Taliban from?

* Where is the Pfizer vaccine from?

* Where is the Moderna vaccine from?

* Where was Luis Miguel born?

* Where is Camilo from?

* Who won the elections in Peru?

* Who won in Georgia?

* Who won the House of Famous?

For more information about the lists you can find it at https://google.com/yearinsearch