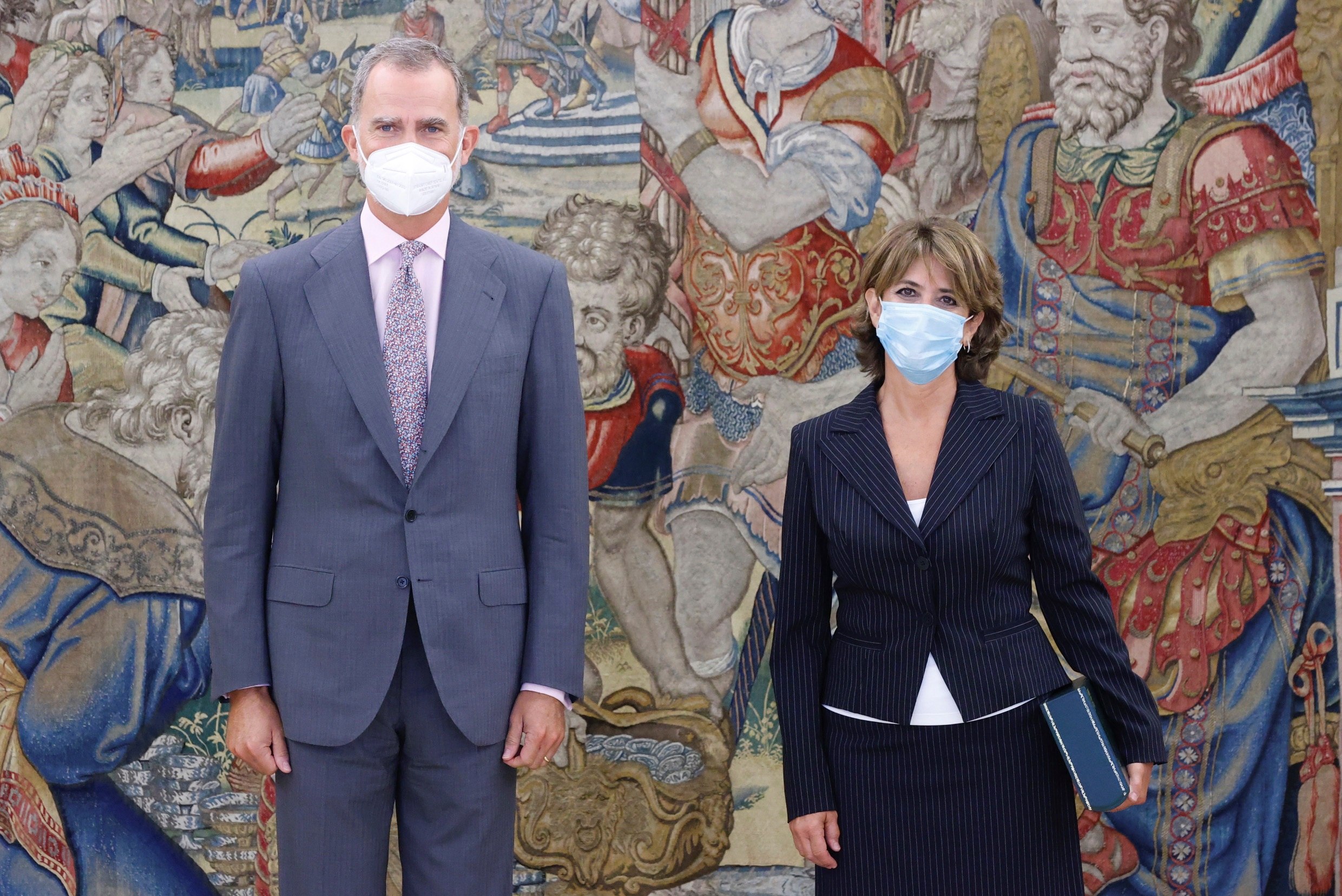 The beginning of the judicial year brings both the Government and the PP closer to important court pronouncements. The hot autumn in the field of justice coincides with the institutional crisis that involves the existence of a General Council of the Judiciary with a mandate that has expired for more than two and a half years, and with no prospects for an agreement, despite the strong calls that They are being carried out so that their renewal is agreed.

In part, the relevance of the rulings that will become known in the coming months helps to identify the underlying reasons for the pulse that the Government maintains with the main opposition party. In the Supreme Court, it is not so much about the existing majorities in each of its five Chambers as about the appointment policy, a key competence of the Council of the Judiciary. Now it is the Litigation Chamber the one that arouses special interest.

The two main issues that explain the focus placed on this Chamber are the appeals against the appointment of Dolores Delgado as attorney general, after having been Minister of Justice, and the challenges against the pardons of the procés leaders. There has been some skirmish, but no real battle in the run-up to these matters. The first debate was whether or not the case of the State Prosecutor was going to full session. They requested that this be done by nine magistrates, but it would have been necessary for a majority of the current 27 members of the Chamber to request it.

The matter will be discussed in the Fourth Section, made up of six magistrates, who will be joined by the president of the Chamber, César Tolosa. In the Supreme Court it is said that this will be done to avoid risks of a tie. Most likely, the resources of the PP and Vox will be dismissed, because Delgado meets the objective requirements to access the position. The assessments of their suitability made by the aforementioned parties belong, more than to the legal sphere, to that of political debate.

The case of the pardons of the procés, in turn, will take many months to resolve. There are several challenges presented and the term to appeal ends at the end of that month. It is not expected that there will be any resolution until the second quarter of 2022. In the Supreme Court’s media, the possibilities for the resources to prosper are considered remote, because for this it would be necessary that they be considered insufficiently motivated, and the Government was in charge of preventively processing some detailed files.

There seems to be much more scope for it to be in the Constitutional Court where the Government can receive blows in the coming months. In the first place, with the sentence on the second state of alarm. The president of the Court, Juan José González Rivas explained yesterday that this appeal raises different problems, but the Constitutional media predicts a ruling aligned with the previous one. That first sentence supposed to declare unconstitutional the confinement with the legal umbrella of the state of alarm. Now there is going to be a lot of discussion about the lack of parliamentary control in the second phase of the health crisis.

There will also be much debate about the alternative oath formulas used by pro-independence deputies and other minorities in Congress and the Senate. Here the problem will be whether it is understood that the additions to the oath assume that those who pronounced them did not acquire the status of parliamentarians. All of this could put into question the existing majorities. In the Court of Accounts, in turn, the pending decision with the greatest political importance is the acceptance or not of the guarantees proposed by the Generalitat in the file for its expenses in the foreign promotion of the process.

For the PP, in turn, the judicial horizon appears especially complex in the National Court. The sentence on The Bárcenas papers, in relation to the so-called box B of said party and the reform of its headquarters in Genova street is missing. From the separate pieces of Gürtel, a statement is expected on the alleged responsibility of the PP in the actions of said plot for profit.

On the other hand, next October, former commissioner Villarejo will be tried for three pieces of the Tandem operation, and the descriptions of the modus operandi of the police mafia that acted for years in Spain will appear again.

With this panorama, if possible more frizzy than in previous years, it is explained that both the president of the Council and the Supreme Court, Carlos Lesmes, as well as the attorney general, Dolores Delgado, yesterday made a call to prevent justice from being treated as a political space susceptible to control. In RNE, the president of the Constitutional Chamber González Rivas, in turn, asked both parties involved in the renewal of the Council of Judicial Power to abandon “individualized whims” so as not to put their particular interests before the need for a pact.