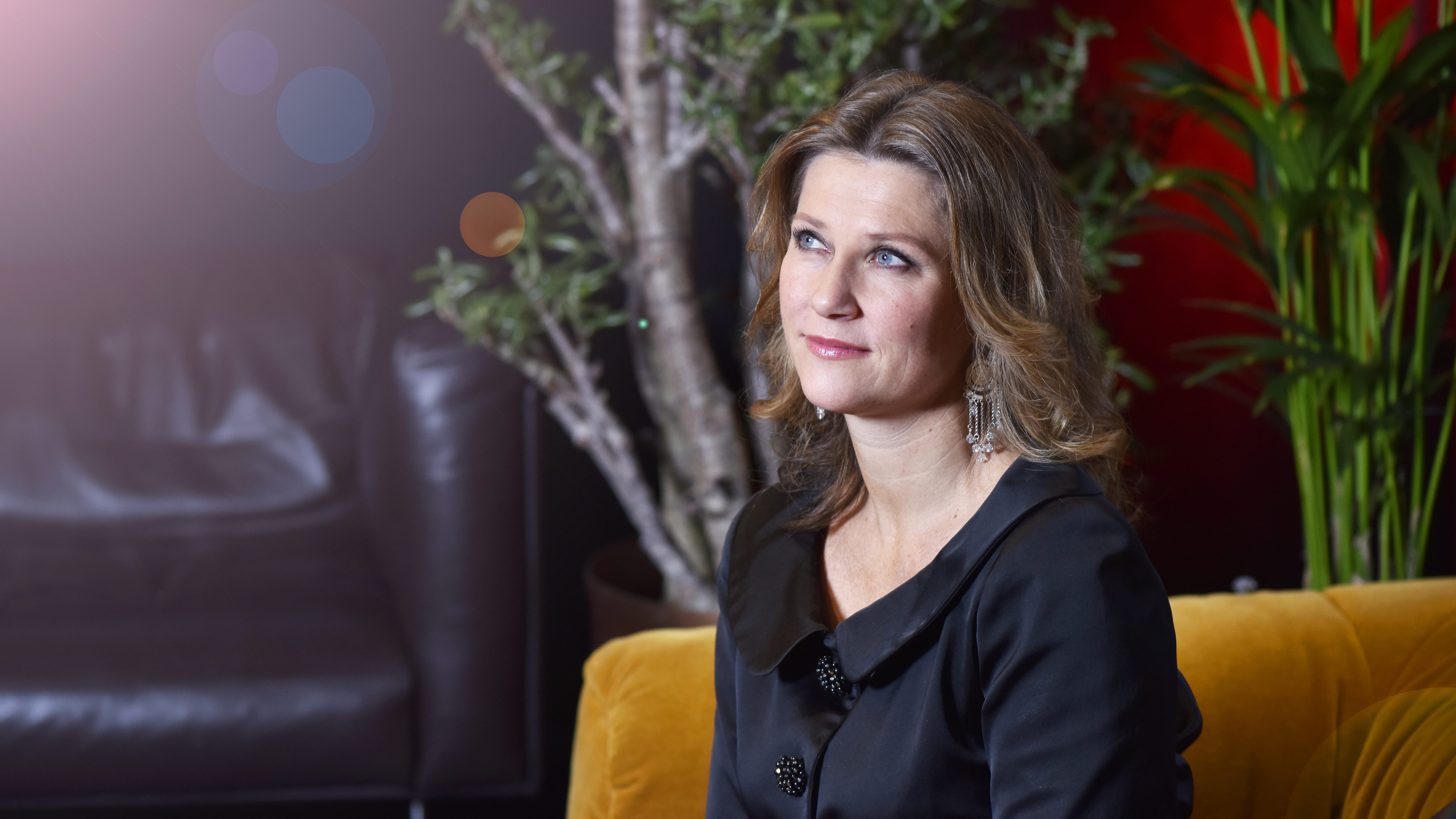 On Christmas Day 2019, the commotion invaded Norway and forever changed the lives of two families. That day Ari Behn, the ex-husband of Marta Luisa from Norway, was found dead at home by his father, Olav Bjorshol, who came to his house worried about the state of mind in which he had been in recent months. From the beginning, no euphemism was used to sugarcoat the reasons for his death: Ari Behn had committed suicide the same day that he planned to eat with Kings Harald and Sonia of Norway, his ex-wife and the three daughters they had in common, Maud Angelica, Leah Isadora and Emma Tallulah, and the heir to the Norwegian crown, Prince Haakon. Due to the depression that he had suffered for several months, he was not in the mood and in the end he declined the invitation, an attitude that prompted his parents to go to their home to pick him up and go together to Larkollen and have lunch as a family. There it was Olav who came face to face with the saddest of realities: “It was I who found him”, revealed weeks later his father: “I am very grateful to have been able to be with him in his last moments. That he wasn’t alone when he decided to end his life. He seemed to have found a bit of calm, “he said in a Norwegian medium.

Seven months after that fateful day, it is now Behn’s mother, Marianne, who has gathered strength to talk about her son and the causes that led to his suicide when he was 47 years old. In his statements to the Norwegian publication Dagbladet Magasinet He has shared his memories of the days before his son’s suicide and his interpretation of how he felt then. She spoke to Ari on Christmas Eve and had no suspicions about her son’s intentions, although she acknowledges that they were very concerned about his situation last fall: “It was a couple of times last fall when we were a little bit more worried. I asked her directly if there was a danger that she was thinking along these lines: ‘No, Mom, I don’t have the courage to do that. I don’t want that either, ”he says in his statements referring to the family’s fears about a possible suicide.

Marianne explains that her son “was in a lot of pain” and also how the family now feels about Behn’s tragic decision: “Death itself is difficult, suicide is even more difficult. It brings shock and despair, but then you have to accept and respect the choice he made, ”he says in the Norwegian media. From the beginning the family has acted openly in the face of their son’s suicide and with the clear intention that his testimony will help others who are with depression and serve to prevent fateful decisions like the one made by Ari Behn. “Ari was a very well known person. From the beginning we decided to tell how she died so as not to create speculation and in the hope of helping others, ”her mother also explained weeks after her death.