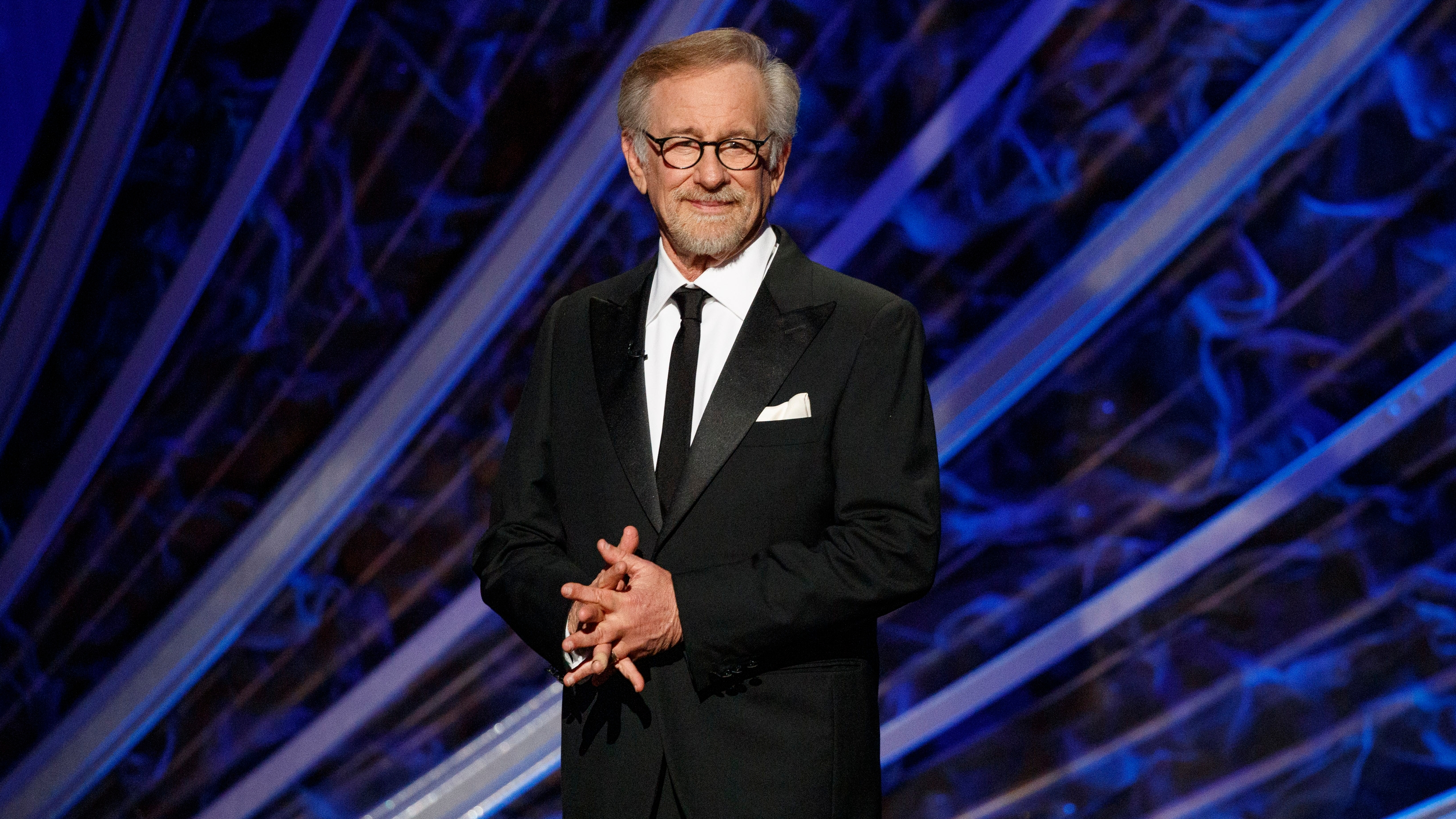 Nineteen Oscar nominations and four winning awards make Steven Spielberg one of the richest and most powerful directors in Hollywood. One of those names that first get funding for their projects and also expectations among the public, which later usually translates into good box office results. Now the filmmaker’s followers are in luck because he has announced a new film, still without a known name, whose plot will revolve around his own life in childhood, or at least a free interpretation of it.

Whatever the end result, what is certain is that this film would be meaningless without a woman playing a central role in it: the actress who plays her mother. American media like Deadline They talk about the actress Michelle Williams to play the role, but what is really significant is that the filmmaker’s real mother has played a decisive role in his life. And that Spielberg seems to have found, at the age of 74, the moment to face without half measures what happened in those years that mark so much for good and bad for children and influence their adult life.

Spielberg was born in Cincinnati, Ohio, on December 18, 1947 in a Jewish family in which he was the oldest and only boy of the four children who had the marriage formed by Arnold, an electronic engineer who worked on computers – then a field with all to discover – and Leah, who had been a concert pianist and restorer. To his mother and sisters, Anne, Sue and Nancy, he was not only the little man in the house but the boy they all adored. At age 12 he entered the Boy Scouts and to earn his merit badge what he did was a nine-minute short. But his success indoors was not the same when he crossed the threshold of his front door. At school, his skinny, weak, pimpled physical appearance and his Jewish religion didn’t exactly make it easy for him to be the most popular in the class. With that harshness that sometimes only other children have, they gave him a nickname: “the retard.” He lived his childhood uncomfortable with himself and intimidated by his peers. “I don’t like to admit it but when I was seven or eight years old, I was ashamed to say that we were Orthodox Jews,” he acknowledged in more than one interview. A condition that in high school caused him to be beaten up by a group of boys that gave him a “horrible” experience.

Magazine Wired published an article in July 2016 in which he told an anecdote of those years in which loneliness was the true companion of the now famous film director. One day Spielberg’s class had to run a mile (just over 1.6 kilometers) and by the end there were only two runners left on the track: Spielberg and another classmate with an intellectual disability. All the teammates began to shout: Come on, beat Spielberg !, and he thought: ‘I should make a show of force, but letting him win is more generous’. His competitor won, the other children took him on their shoulders to carry him to the locker room, and young Steven was left crying alone. “You stand there without even trying to resolve the conflicting feelings of pride and shame that are within you. All you know is that I have never felt better and I have never felt worse in all my life, ”the director himself told the US publication.

His mother, to whom he was very close, and who died in February 2017 at the age of 97, declared on the television program 60 Minutes that Steven was the one “running the family” and he remembered him standing up to his anti-Semitic neighbors. And she was the one he mentioned when he received the Oscar for Best Director for Schindler’s List in 1994 saying it was his “lucky charm”.

This mixture of loneliness, fear, vulnerability, sadness and also amazement was forging his character and critics have resorted to all this in subsequent years to explain the sensitivity that underlies some of the director’s films, especially those that recreate sensations of the childhood. Because Spielberg was a sensitive boy who loved Walt Disney movies but who was impressed for years by a hunter killing Bambi’s mother. Who was terrified by the huge tree that he saw from the window of his room and that at night became the most threatening monsters for him. Or the clouds that he saw from his patio and that his imagination turned into giant faces and fists. The same thing that happened to him when an uncle of his took him to visit Washington and he was in awe in front of the huge statue of Lincoln. He was less than 10 years old and that huge stone man paralyzed him, but at the same time he was curious enough to inquire about him when he returned home. In 2012, Steven Spielberg released his film Lincoln, a film starring Daniel Day-Lewis, which received rave reviews and in his promotional interviews recalled that moment: “Just before I left, I dared to look him in the face (…) It was a very familiar face, a feeling very warm, and I felt very safe and secure, just at a glance, ”he stated.

Spielberg’s films in which childhood is present are many and at some point they even pointed out that he was pigeonholed in that theme, even if it was as a background. He came to feel the same, but everyone also recognizes a special sensitivity to portray childhood feelings. It happened in the mythical ET the alien. When it was released in 1982, many children were shocked by that scene where ET takes off and leaves Elliott behind. A psychologist named Richard Sloves investigated these reactions and found that many of these especially shocked children had parents like the one of the film’s protagonist who had recently left home after a divorce. Spielberg, again, had managed to turn into a film a fantasy but also the feelings of loneliness and loss that overwhelmed him when his own parents separated.

Of all this, in its freest version, it will deal with the next work of the director who his colleagues called “the retard” and his career has become a myth in the history of cinema.