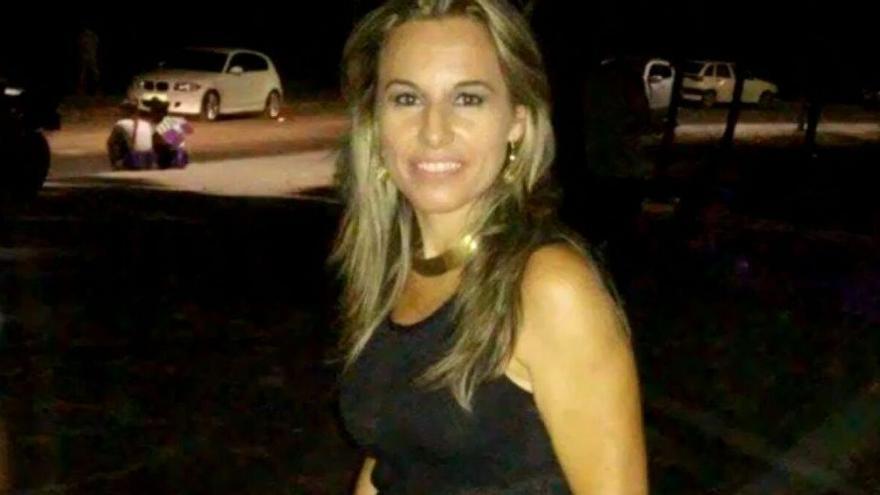 The judge’s decision attempts to clarify the circumstances in which Manuela lost her life the night of her disappearance, on July 5, 2016. Delgado maintains that the woman fell backwards accidentally and hit the back of the neck during an argument they had at her house over the condition of an old crib that she had lent him some time ago. The autopsy of Manuela’s corpse, however, has revealed that, Before dying, the woman suffered the breakage of three ribs, two teeth and a bone in her nose, injuries that the defendant could not explain during his statement and that the Institute of Legal Medicine of Badajoz has ruled out that they occurred post-mortem, during the maneuvers that the man carried out with a bulldozer to bury and hide Manuela’s body.

The experts make it clear in their most recent report that “the transfer of the corpse does not explain the injuries to the bones “. Also that “it is not possible for a fall backwards to generate multiple nasal and dental fractures ” and they establish that the woman’s death “could have been due to an asphytic mechanism (suffocation) more than other potentially lethal mechanisms. ”

Came back to bury her

In addition, the Civil Guard investigations have discovered that Delgado first transferred Manuela Chavero to a tool house inside the farm where he would later bury her, four kilometers from the town. The young man admitted at first that in the chimney of that house he had burned the woman’s clothes, to whom he then put a bathrobe. But after researchers found traces of blood in the old fireplace room, Delgado changed his version and assured that he left his neighbor there overnight, what he went to sleep to your house and what came back early in the morning, to bury her about 150 meters from the booth. It is unknown if Manuela Chavero arrived alive to that tool house where her neighbor left her that first night before, according to his version, undressing her to bury her.

This is another of the unknowns that could be cleared up during the reconstruction approved by the court, for which there is still no date, and which will be the first of the case, in which all the parties in the procedure will be present, who may ask Delgado at the crime scene on specific details of his version and subject him to contradiction. Manuela’s family has asked that the diligence be carried out in all scenarios of the space-time fork in which Delgado would have committed the criminal acts, therefore, In addition to the house of the accused, it would also include the house of the victim and the farm where his body was found.

In addition to that diligence, the judge has also issued an order for experts from the Criminal Behavior Analysis Service of the Civil Guard interview Delgado in prison in order to develop a new report. Its objective is to analyze the “compatibility between the tentative profile” of the suspect to make Manuela disappear that the investigators traced a year before arresting Delgado, when they had not yet found the person responsible, and the “psychological characteristics” of the now accused.

On September 17, the Civil Guard detained Eugenio Delgado. The following day, the young man led investigators to the farm where Manuela Chavero’s body had been buried. The atlas bone was missing, the one that joins the spine with the head. The woman’s skull had detached and was on her chest, as if the killer had placed it.

The day of the crime, Eugenio had gone fishing. That night, he went to his house, on Cerezo de Monesterio street, which was not his habitual residence, looking for a bag to freeze the fish so it won’t spoil. It was then that he saw light in the house of his neighbor Manuela, an attractive and separated woman with whom he wanted to have a relationship.