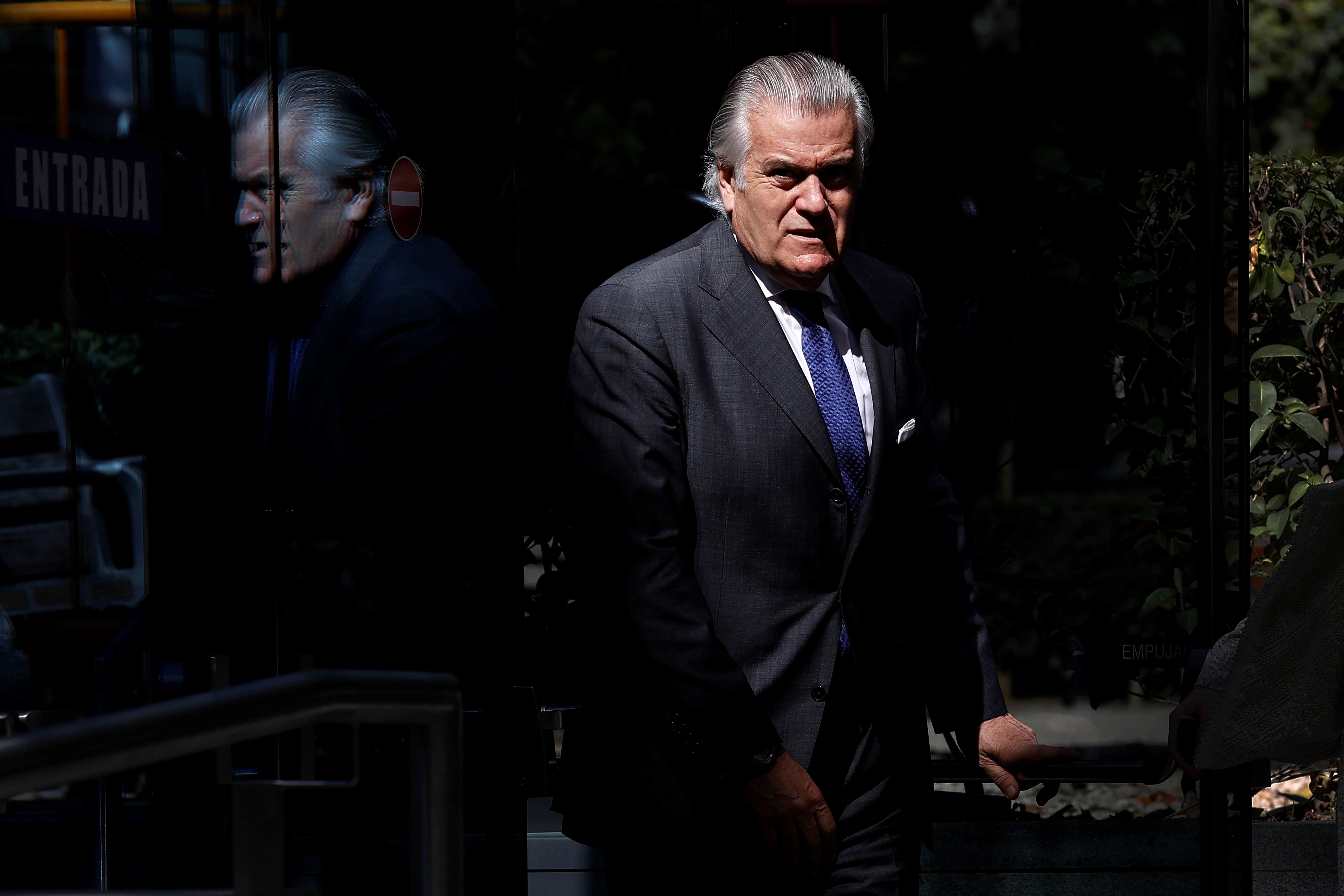 Judge Santiago Pedraz, instructor of the National Court, terminates the investigation of the case of the Bárcenas papers, published by EL PAÍS in January 2013. More than eight years after the opening of the investigations and after being partially closed in 2015, the magistrate has decided not to extend the instruction, according to a ruling issued this Thursday. This decision comes in a case that has already been partially judged, but that kept another party active, currently focused on donations from entrepreneurs to box b of the conservative training in exchange for allegedly public awards. In fact, the popular ex-treasurer Luis Bárcenas declared on July 16 about it and, although he did not specify what bites were given to get projects, he pointed to the Ministers of Development and Environment of the Governments of José María Aznar as knowledgeable of the plot .

“Given the current state of the case, it is not appropriate to agree on the extension”, summarizes Santiago Pedraz in his letter of this July 22, to which EL PAÍS has had access, where he adds: “Without prejudice to the practice and receipt of the formalities already agreed ”. That is, the judge specifies that requests for information and reports to the police that are requested before issuing this order may be incorporated into the case and used in a future trial. Several popular accusations, such as the United Left and the Association of Democratic Lawyers of Europe (Adade), had requested that the investigation be extended for six more months.

The surveys of the Bárcenas papers have suffered a multitude of ups and downs since its opening in March 2013 as a line of investigation of the Gürtel case, baptized within the macrosummary as a separate piece Udef-Bla. The magistrate Pablo Ruz, then responsible for the Central Court number 5 of the National Court, assumed the instruction after receiving a report from the Economic and Financial Crime Unit (UDEF) of the police that linked the secret accounting of the popular ex-treasurer with the plot led by Francisco Correa, who has been close to the PP since 2009 and who has already settled with the party’s condemnation for benefiting from the corruption network.

The investigation took a first major leap on July 15, 2013, when Bárcenas confessed for the first time before the judge. Then he recognized the box and assured that part of the reform of the headquarters of Genoa 13 was paid with black money – the Anti-Corruption Prosecutor’s Office estimates that more than 1.5 million euros were paid in this way between 2006 and 2008 – but rejected in general that the donations of the entrepreneurs were aimed at awarding specific works, except for a project in Castilla-La Mancha. That version would finally change in 2021, when he sent a letter to the public prosecutor where he admitted for the first time the “finalist nature” of these cash deliveries: that is, they were a “consideration by percentage to the award of a work or public service.” Something that the police had already taken for granted before, thanks to their own inquiries.

But getting to that point had to go a long way. In 2015, faced with difficulties in connecting donations with specific awards – a key piece of information for bribery charges – Judge Ruz made an important decision. The magistrate ended the instruction for the first time with a double measure within the separate piece Udef-Bla. On the one hand, he shelved the line of inquiries about donations from businessmen, although he considered these deliveries of money to be true. And, on the other hand, it sent to trial the part of the investigation that dealt with the reform with black money of the headquarters on Genoa Street, which has been tried this year and is pending sentence.

In this way, the instruction on entrepreneurs remained closed for two years. Until in 2017, when “new elements” appeared, Judge José de la Mata decided to reopen it. By then, De la Mata had replaced Ruz in the position and had begun the trial for the main plot of Gürtel. An oral hearing that was decisive: the first confessions were made by businessman Alfonso García Pozuelo, owner of Constructora Hispánica, and Correa. The first specified that he had given money to the corruption network to be handed over to the “central bodies” of the Administration governed by the PP in exchange for works. The leader of the plot, for his part, supported this version: “When a tender came out, García-Pozuelo called me if he was interested.”

To these statements was added, in addition, the finding of a new recording in the investigations of the Lezo case, on the corruption plot hatched around the figure of Ignacio González, the former president of the Community of Madrid. Investigators found an audio where Ildefonso de Miguel, former manager of Canal de Isabel II and González’s henchman, talks about paying for bribes with Rafael Palencia, who headed the Degremont company, also a winner of public contracts.

All this battery of indications and evidence has led to the fact that, since then, the UDEF has already taken for granted “an objective, subjective and temporal correlation” between the award of various projects to Degremont and the alleged payments made by managers of this company to the PP box b. In addition, other contracts of the Community of Madrid have also been placed under suspicion during the Esperanza Aguirre stage and, as EL PAÍS advanced, the magnifying glass has been placed on 600 million in works granted to Constructora Hispánica during the Governments of José María Aznar to through five ministries, Adif and Renfe.

Pedraz, who replaced De la Mata in court, emphasizes in several of his latest proceedings that the instruction already allows to affirm indirectly that a system was created in the PP to illegally obtain funds for the party “in exchange for” mobilizing influence and carry out negotiations in favor of the suppliers ”. The businessmen allegedly gave money to the cash register in exchange for Bárcenas, among others, to facilitate “direct contacts with the political leader of the contracting authority.” “Sometimes the result was produced in the form of the contracts received, the real objective of the employer, after the negotiation,” said the magistrate.